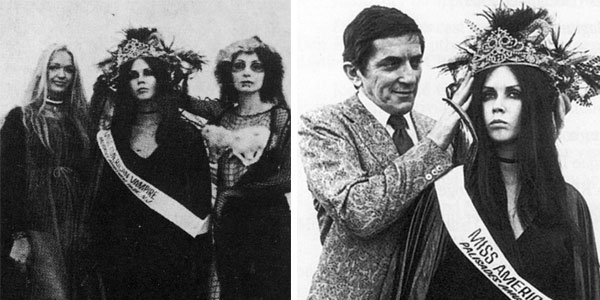 In 1970, the Miss American Vampire regional contests were held around the country. New York City and Los Angeles generated the most interest from competitors. Almost all of the documentary evidence circulating the Internet these days comes from the New York regional contest, which took place at Palisades Amusement Park in New Jersey in September, … Read more