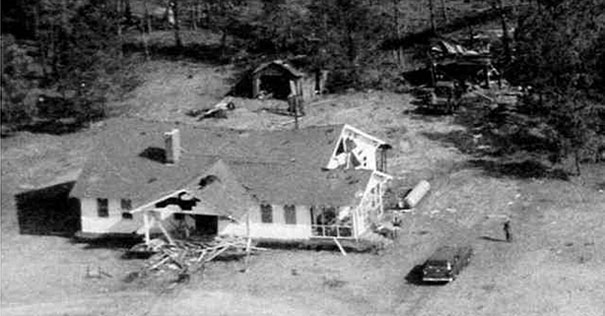 What happened in Mars Bluffs, South Carolina, is a horrifying reminder of the Cold War. The U.S. Air Force apparently had some trouble keeping those scary nuclear bombs in the air during that terrifyingly volatile era. On March 11, 1958, they accidentally dropped an atomic bomb near the house of Walter Gregg and his family. … Read more