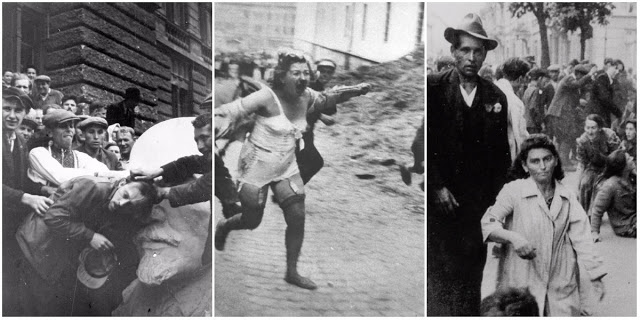 The city of Lvov (L’viv) in southeastern Poland was occupied by the Soviet Union in 1939, under the terms of the German-Soviet Pact. There were over 200,000 Jews in Lvov in September 1939; nearly 100,000 were Jewish refugees from German-occupied Poland. The Germans subsequently occupied Lvov after the invasion of the Soviet Union in June … Read more