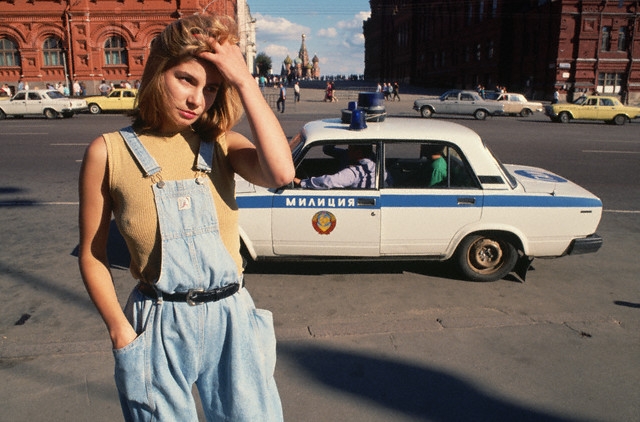 The Union of Soviet Socialist Republics (USSR) was a socialist federation in Eurasia that existed from 1922 to 1991. Throughout its existence, the USSR was a true powerhouse of some of the most significant technological achievements and innovations of the 20th century. They invented the world’s first human-made satellite and the launching of the first … Read more