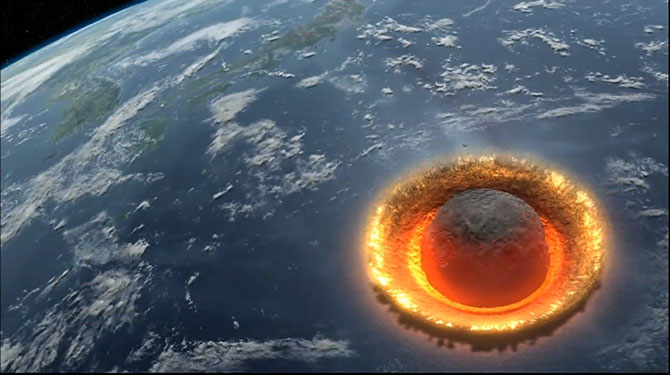 According to the Jet Propulsion Laboratory of NASA, our planet was hit by 556 asteroids between 1994 and 2013. These are relatively small asteroids which most of them don’t make it through the atmosphere. Some of them, though, like the Chelyabinsk meteorite, crash-landed with considerable force. But what if a huge asteroid with a diameter … Read more