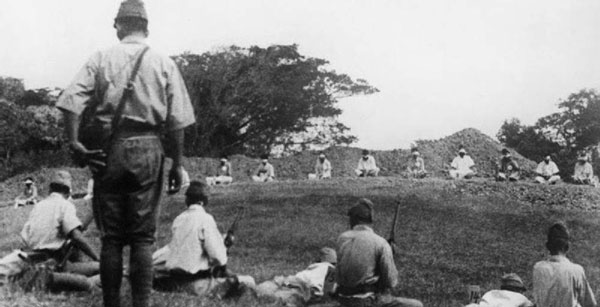 The Japanese treatment of prisoners of war in World War II was barbaric. The men shown in the above picture are part of the Sikh Regiment of the British Indian Army. All of them are sitting in the traditional cross-legged prayer position. They’re probably reciting their final prayers as this picture was being taken. It’s … Read more