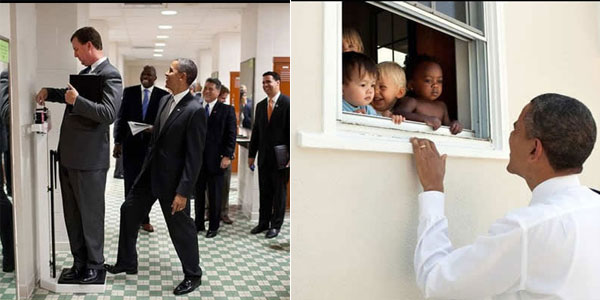 Chief Official White House photographer Pete Souza had taken approximately two million pictures of the former President Barack Obama. He captured the previous Commander-in-Chief in all situations — relaxing with his family or waiting to hear the outcome of the May 2011 mission to kill Osama Bin Laden. Here are a few of the amazing … Read more