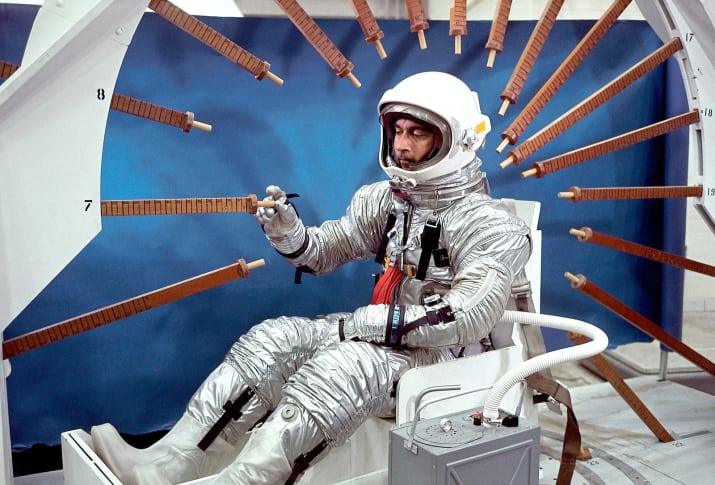 As a result of the space race between USA and the Soviet Union in the 1950s, NASA was created in 1958. After some setbacks and failed rocket launches, the first U.S. satellite, Explorer 1, reached orbit on January 31, 1958. Not content to simply circle the Earth, Explorer 1 sought to study the planet and … Read more