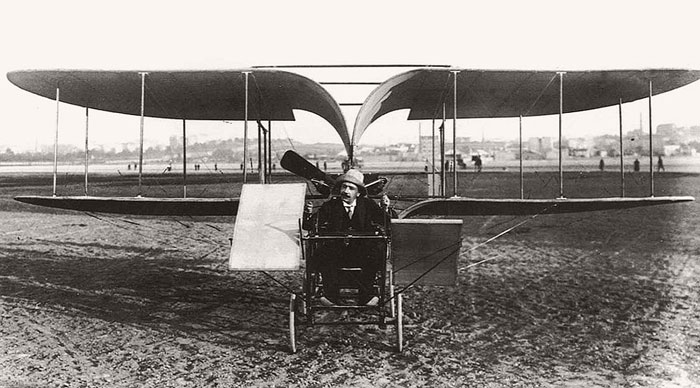 Leonardo da Vinci made the first extensive studies of the possibility flight in the 1480s. He illustrated over 100 drawings that showed his theories on flight. But it was only in 1901 when the first controlled, powered flight was first reported on newspapers to have been accomplished by Gustave Whitehead with his Number 21 monoplane … Read more