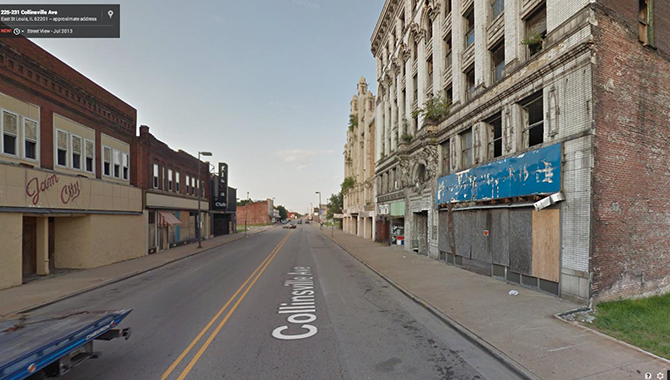 There’s something oddly fascinating about abandoned places. Perhaps it’s the story they tell, like the story of East St. Louis, Illinois. In 1950, East St. Louis was considered one of the most successful cities in the state of Illinois. But the restructuring of railroads and the building of highways out of its way had led … Read more