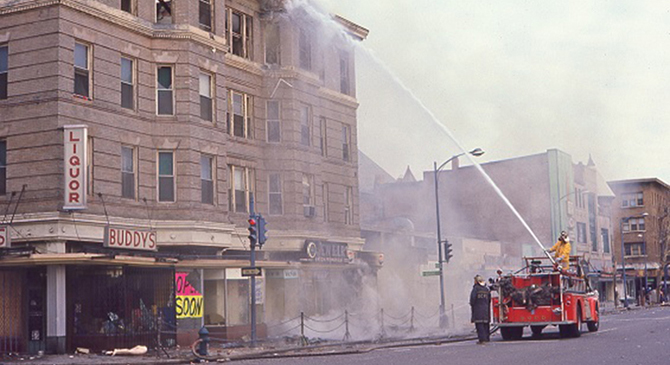 The year 1968 is remembered as among the most tumultuous time in America’s history. Following the assassination of Martin Luther King, Jr., on April 4, 1968, Washington, D.C. found itself in the middle of controversy. The most devastating perhaps was the six days of race riots which erupted in the nation’s capital. The riots started … Read more