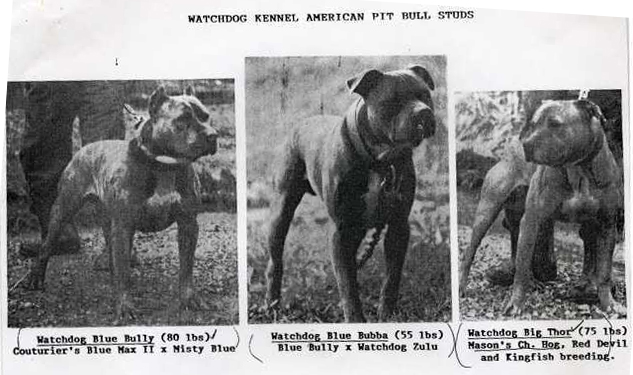 To many dog lovers, how dogs behave is often the result of how their humans raise/treat them. For instance, pit bulls getting a bad rap, which is all too often, is not something that’s entirely their fault.

For years, pitties have been known to be used in dog-fighting, abused and trained to be vicious. That’s not their fault, they’ve been raised to fight, to attack, to survive.

But long before all those nonsense about them being a “problem breed,” one lovable pit bull in particular was proving the breed could be quite the opposite – a celebrity!

His name was Mannie, and he was the first cinematographic dog star.

This rare 110-year-old video was shot in 1901 when Mannie starred in a Thomas Edison film titled “Miss Laura Comstock’s Bag Punching Dog”. This was perhaps the first film in which a canine took center stage and stole the show.

The footage may be grainy but it’s clearly a celebration of what a happy and clever pit bull Mannie was.

From the Edison Film catalog:

“This wonderful dog “Mannie,” owned by the vaudeville star, Miss Laura Comstock, is a most learned animal. He has been trained to perform all sorts of tricks, and his intelligence is, perhaps, most marked in his latest and most difficult feat, that of punching the bag. This picture depicts him in a bag punching performance which is really wonderful. His high jumps and lightning-like punches are remarkable and cause one to marvel at the amount of patience that must be necessary to teach a dog such tricks.”

After the film’s success, Mannie went on to play a role in several silent films including this charmingly antique clip from 1904 where he performed under the stage name “Tige” in “Buster and Tige Put a Baloon Vender out of Business.”