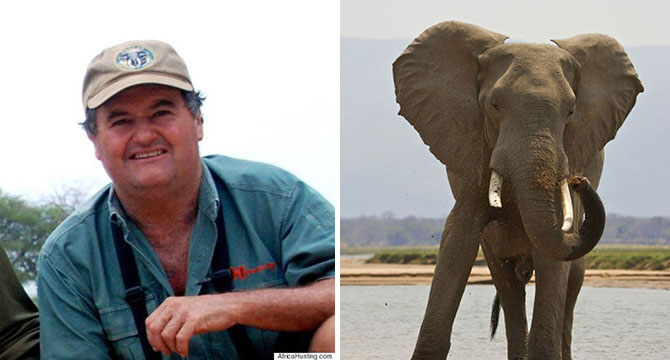 Pro game hunter Ian Gibson was tracking a bull elephant with a group of hunters in Chewore North in the lower Zambezi Valley of Zimbabwe. They were pursuing and trying to kill the elephant for five hours when they decided to take a rest.

“Feeling he was quite close to the elephant, Ian and his tracker Robert continued to follow the tracks in hopes of getting a look at the ivory as the client stayed with the game scout,”  Ian’s employers, Safari Classics, wrote on their website. 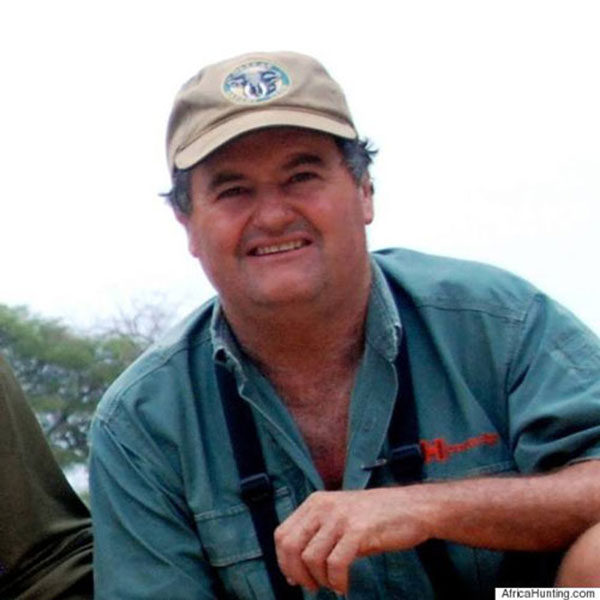 The bull elephant appears to be in a “musth” which is when elephants’ desire to mate go into overdrive and become incredibly aggressive and dangerous.

“They eventually caught up with the bull, spotting him at about 50-100 metres. The bull instantly turned and began a full charge,” Safari Classics wrote. 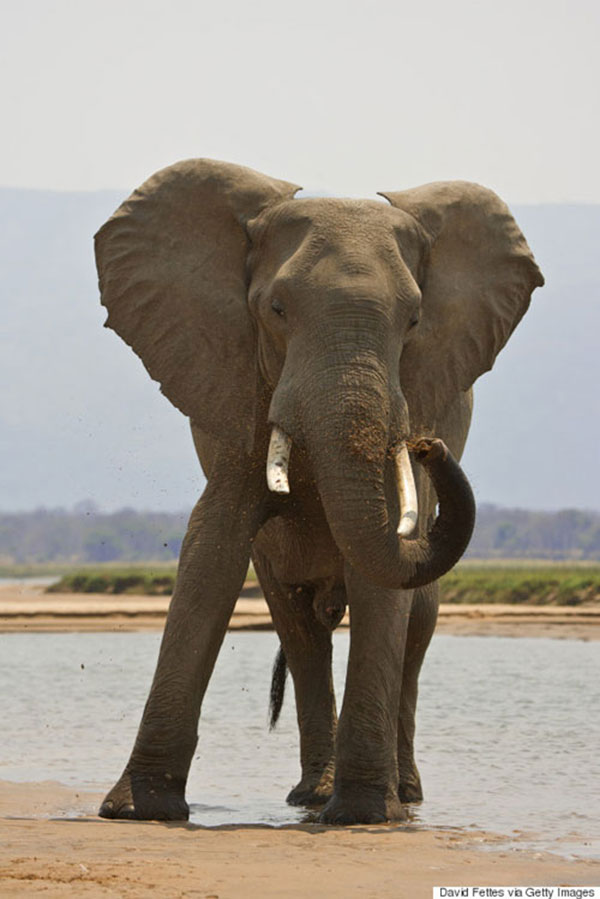 “Ian and Robert began shouting in order to stop the charge. At very close range, Ian was able to get off one shot before the bull killed him. The scene was very graphic.”

They didn’t mentioned whether the elephant was injured or killed in the incident.

“Ian Gibson was a fine man and one of the most experienced professional hunters on the African continent. He will be deeply missed by all…” the note on their website said.