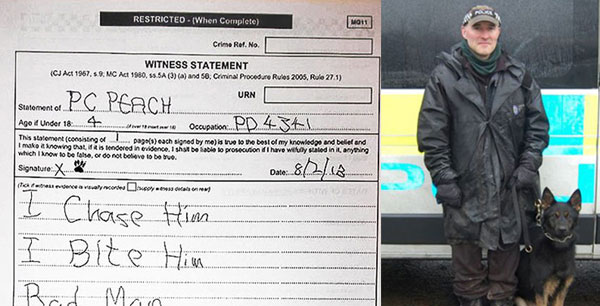 The legal system is a tricky beast to tackle. Sometimes a misunderstanding can result in hilarious situations. This is what happened to the West Midlands Police Department.

The Crown Prosecution Service (CPS) kept on contacting the department, asking for a statement from Officer PC Peach related to an altercation with a criminal. Now PC Peach is a police dog. But CPS insisted despite being told PC Peach is a K9 officer.

The department decided to send them this following statement signed with a paw print. 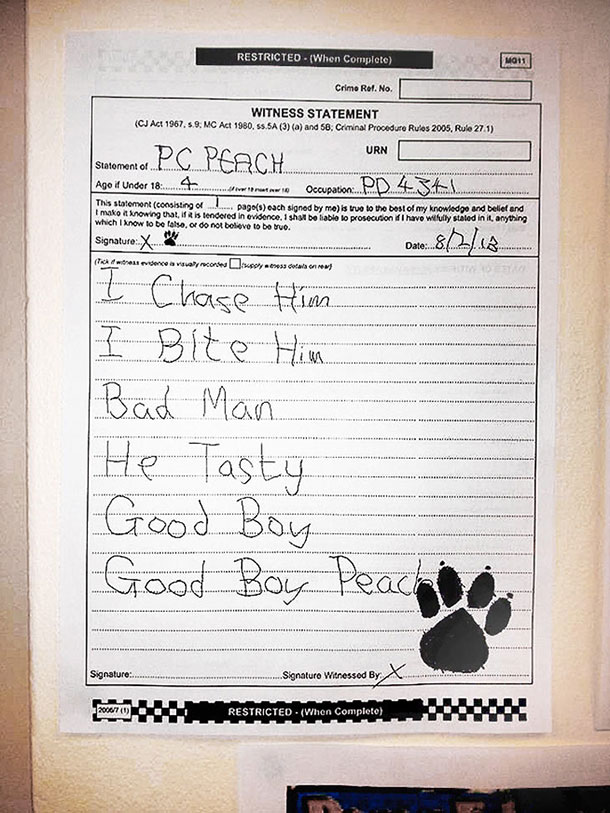 The Professional Standards Department (PSD) will be investigating the West Midlands Police Department after the statement above. Obviously, someone should also be examining the CPS who couldn’t understand why a police dog couldn’t give a statement. 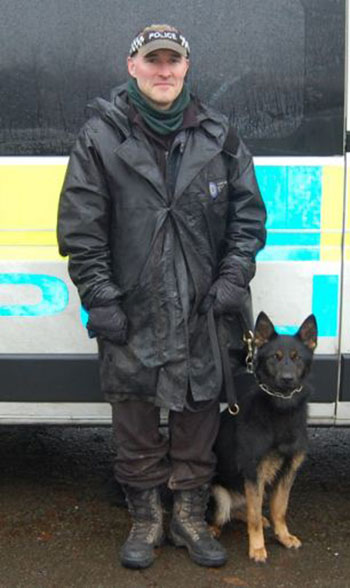 “It’s a difficult time for police and sometimes humour is a way of venting frustrations,” Ian Edwards, chairman of the West Midlands branch of the Police Federation, said. “I would urge our PSD to be even-handed in the way they deal with it.”