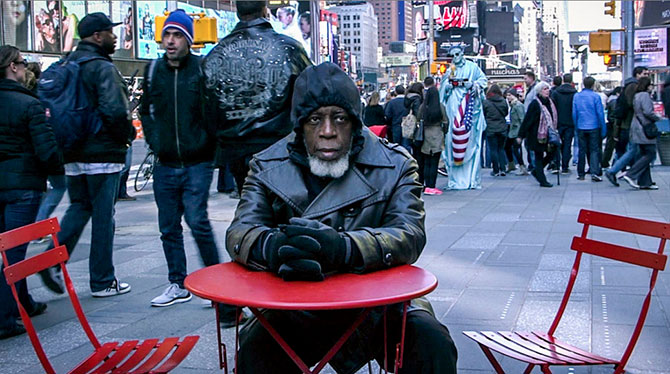 Otis Johnson was locked up in 1971 for attempted murder. He was only 25 at the time. He has been in prison for 44 years. When he was finally released at the age of 69, his re-entry into modern society was a massive culture shock. He was confused by the modern technology surrounding him: people “talking to themselves” on their iPhones, “with wires in their ears” that looked like they were CIA agents.

We wish Otis Johnson all the best as he tries to adjust to the modern world. If you’re inspired by his story, please share with your friends.