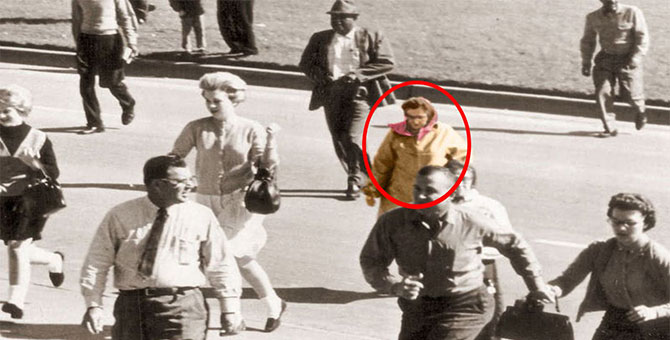 These old photographs were taken by ordinary people with conventional photographic equipment. Yet these photos give us more questions than answers.

This unidentified object was first captured by an artificial satellite in 1960, and NASA specialists immediately called it “Black Knight.” 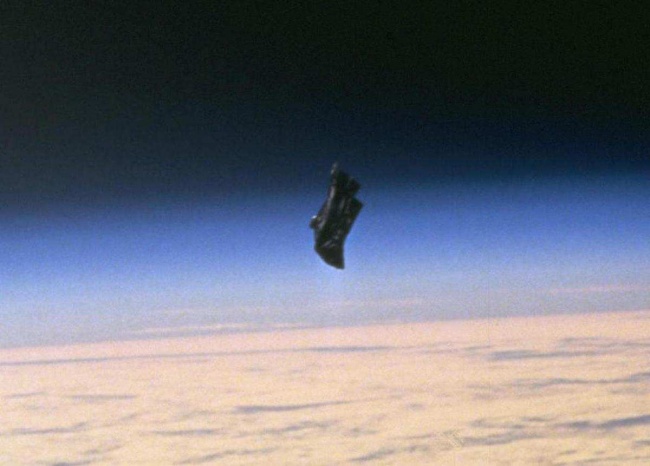 On November 22, 1963, in Dallas, the President John F. Kennedy was shot dead. Photographers took a lot of pictures that day at the crime scene, some of them showing a mysterious woman holding a camera in one hand. The unknown woman was nicknamed Babushka Lady since she wore a headscarf just like old Russian ladies. 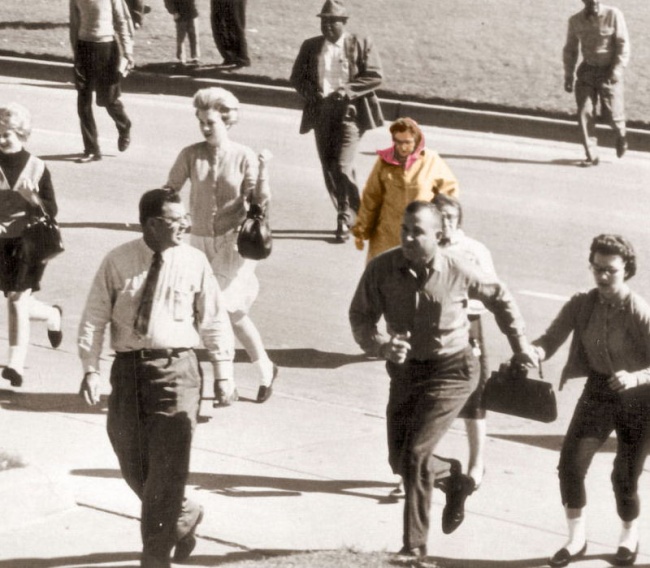 The photo album of Sir Goddard’s squadron who fought in the First World War contains one strange photograph. 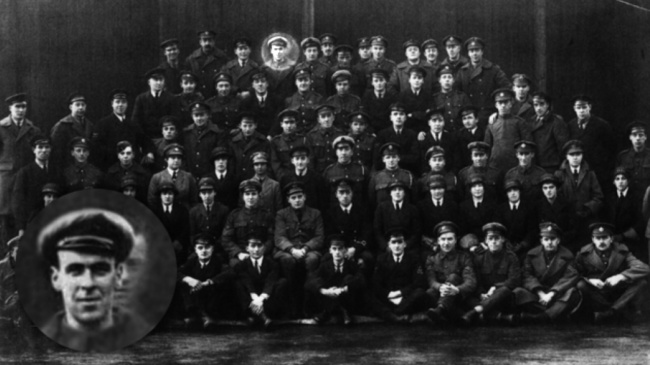 From the Babushka Lady to Goddard’s Squadron Photograph, these unexplained, mind-boggling images will leave you scratching your head. Check out the video and see for yourself. Don’t forget to share this with someone you know who loves this kind of stuff.