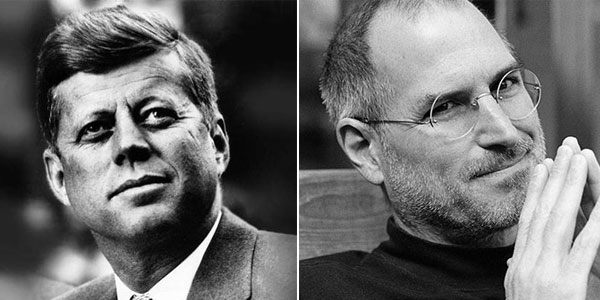 It is said that when people are about to die they tend to speak with great honesty. It is also believed that what they say on their deathbed make the most sense. But some dying words though are completely baffling.

Here are 25 of the most famous last words in history: 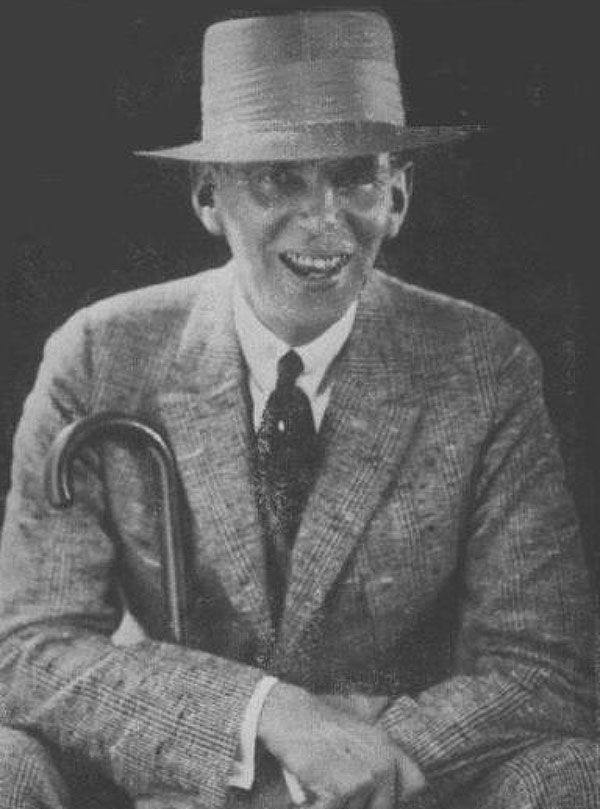 2. “This is absurd! This is absurd!” ~ Sigmund Freud (1856 – 1939) Austrian neurologist, father of psychoanalysis. He was suffering from cancer. He died by physician-assisted suicide. 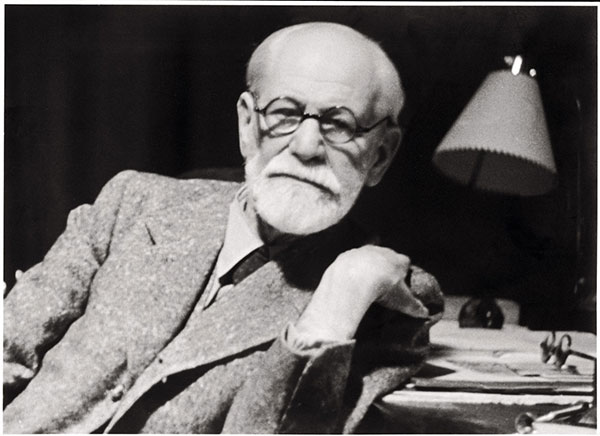 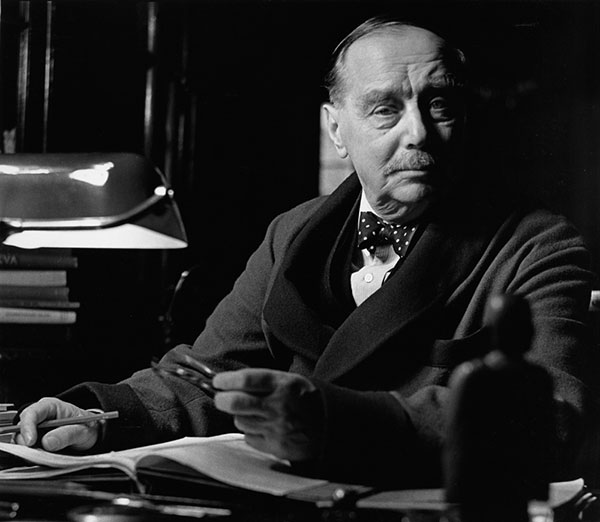 4. “I did not know that we had ever quarreled.” ~ Henry David Thoreau (1817 – 1862) American author, poet, philosopher, naturalist and historian. He was urged to make his peace with God. This was his last coherent response. 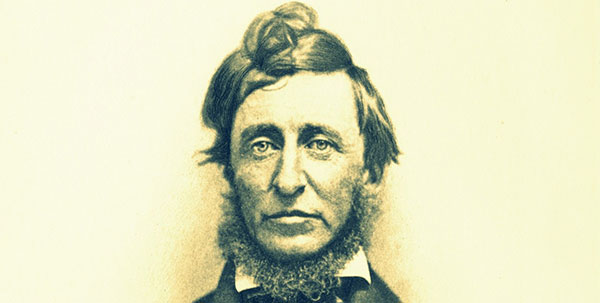 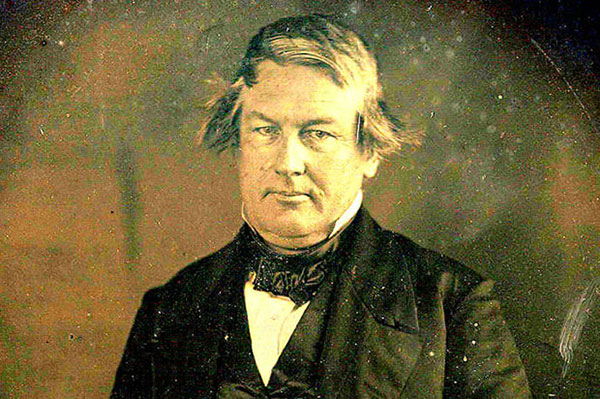 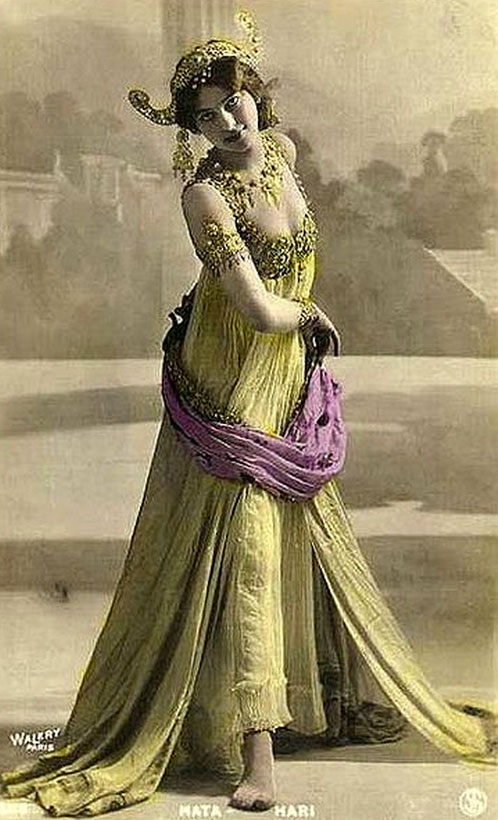 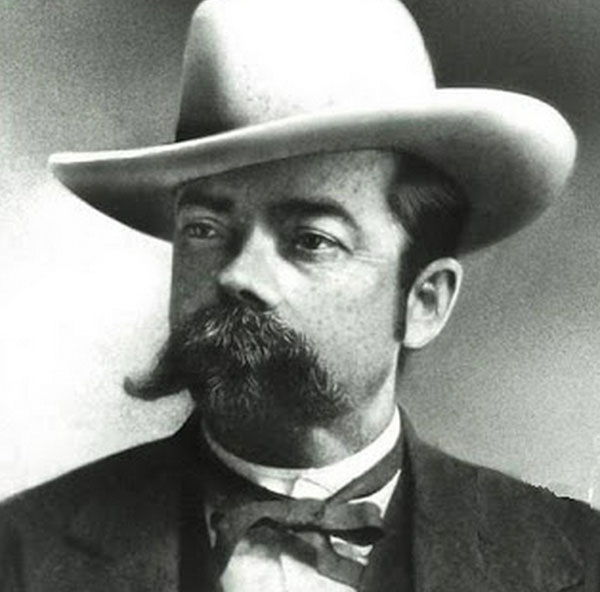 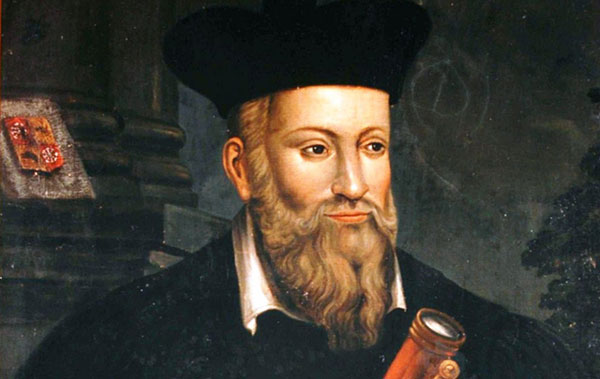 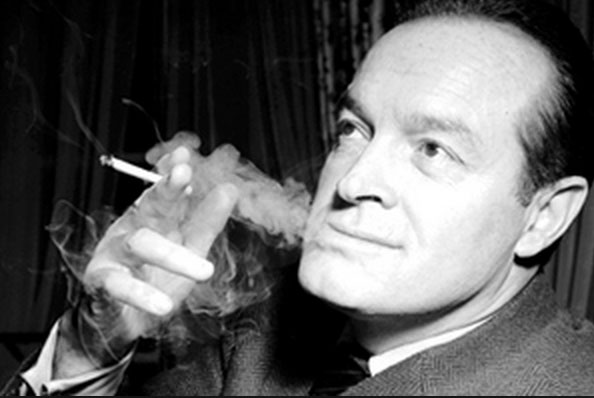 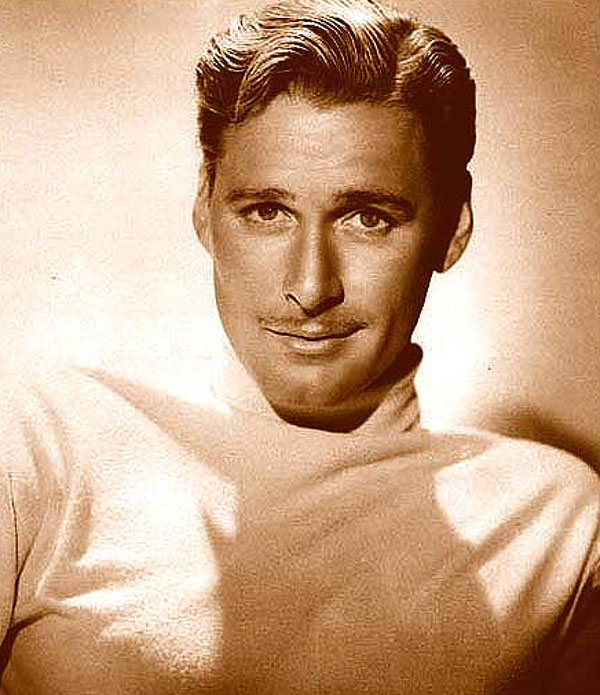 11. “Utter nonsense.” ~ Eleanor Roosevelt (1884 – 1962) First Lady and Diplomat. Spoken to the nurse who told her she would die when the reason God put her on earth was fulfilled. 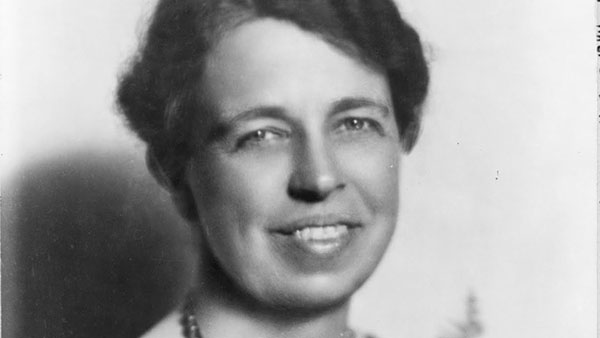 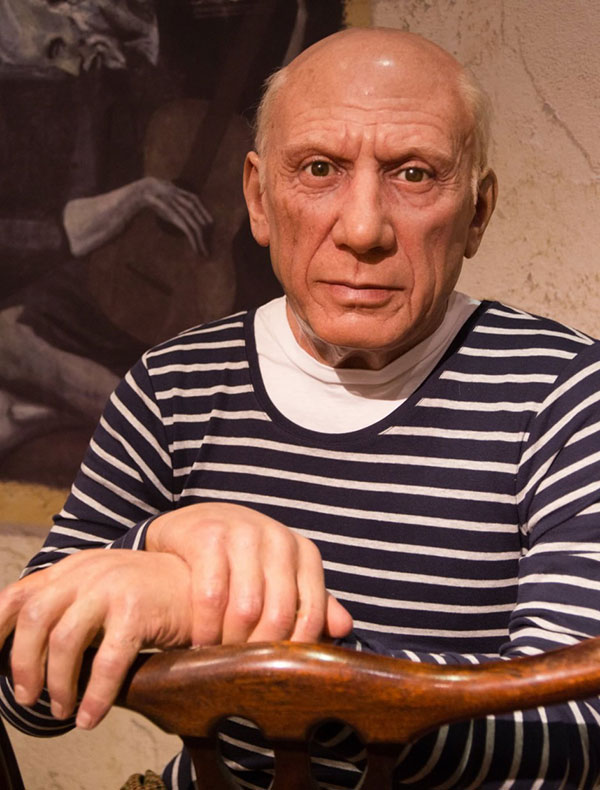 14. “A dying man can do nothing easily.” ~ Benjamin Franklin (1706 – 1790) Founding father, author, scientist, inventor and statesman. He said these last words as he lay dying when his daughter suggested that if he lay on his side he could breathe easier. 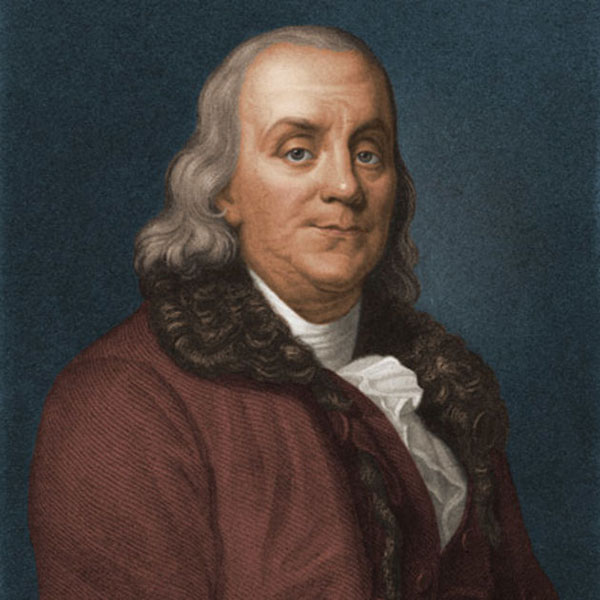 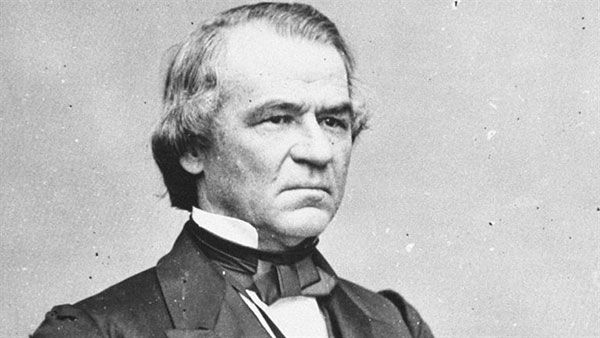 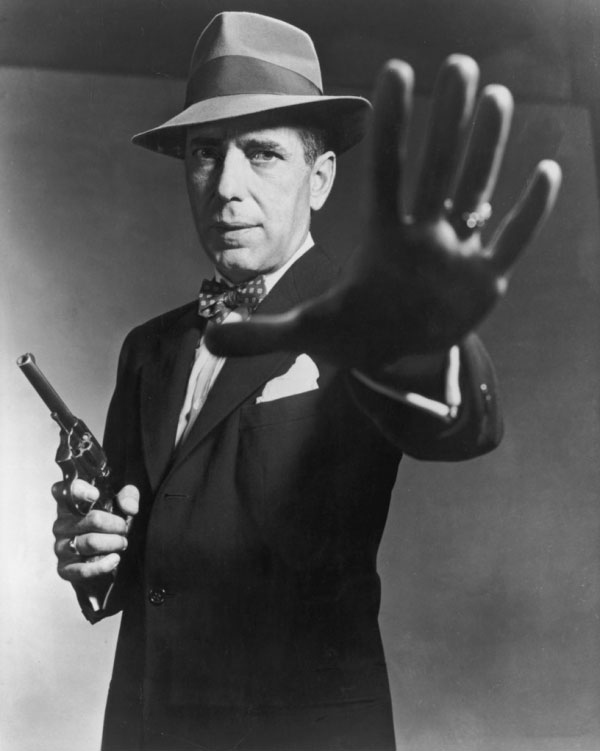 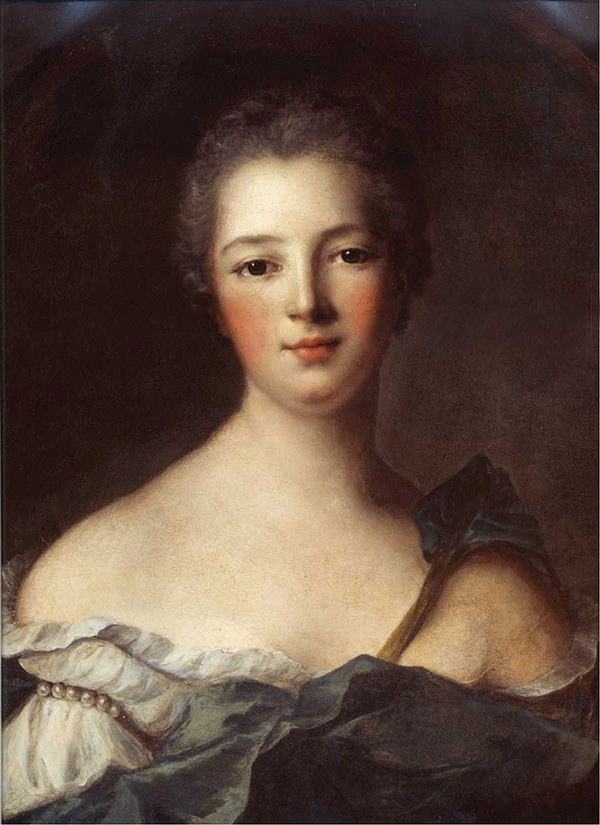 18. “This isn’t Hamlet, you know. It’s not meant to go into the bloody ear.” ~ Laurence Olivier (1907 – 1989) English actor, director and producer. He said to his nurse who was attempting to moisten his lips and mis-aimed. 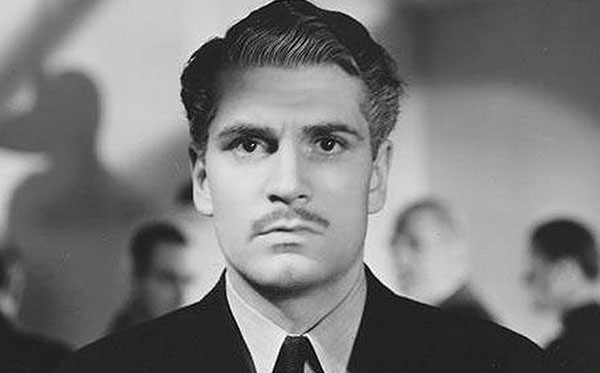 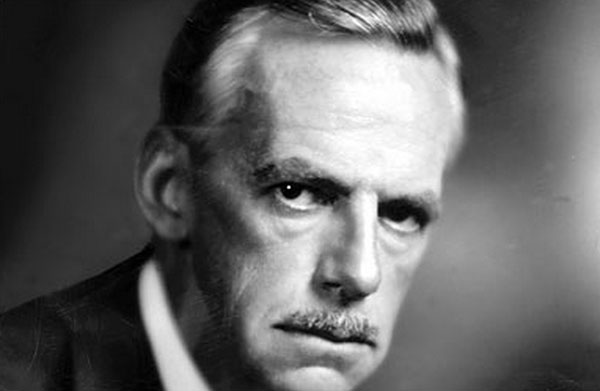 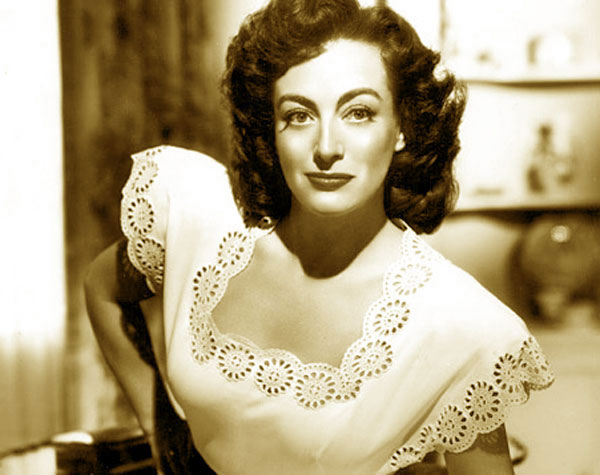 21. “I’m tired of fighting! I guess this thing is going to get me.” ~ Harry Houdini (1874 – 1926) Hungarian-born American magician and escape artist. Houdini died after peritonitis from a ruptured appendix. 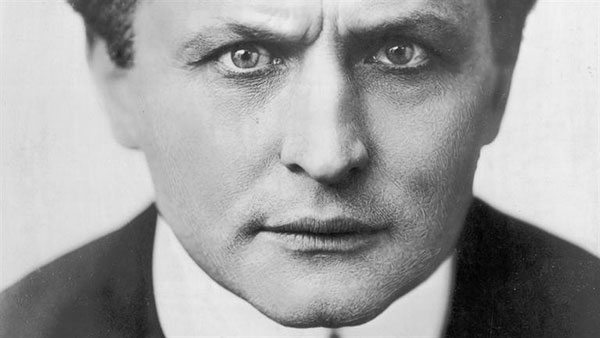 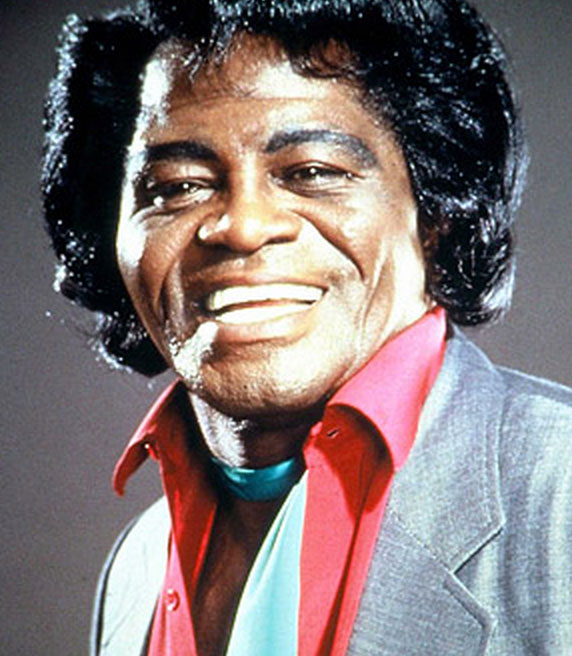 23. “Pardon me, Sir, I did not do it on purpose.” ~ Queen Marie Antoinette after she accidentally stepped on the foot of her executioner as she went to the guillotine. 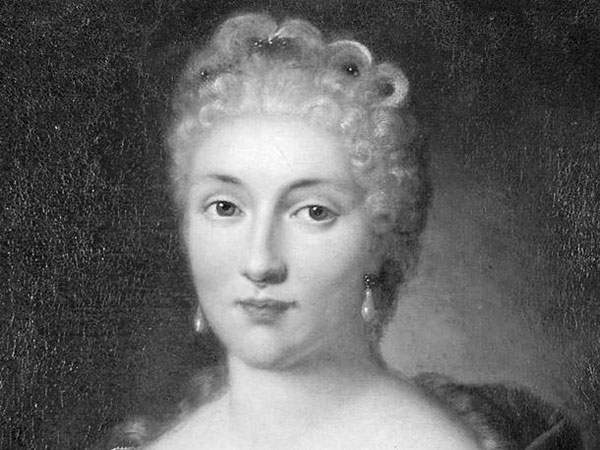 24. “No, you certainly can’t.” ~ John F. Kennedy (1917 – 1963) 35th US President. Before being assassinated, someone remarked “you certainly cannot say that the people of Dallas haven’t given you a nice welcome, Mr. President.” Kennedy came back with his answer. Then the fatal shots were fired. 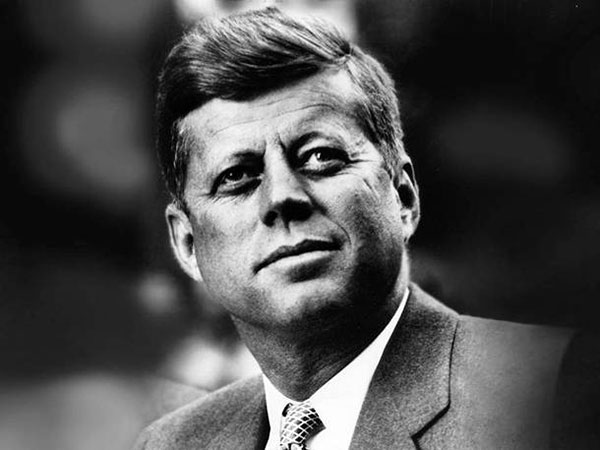 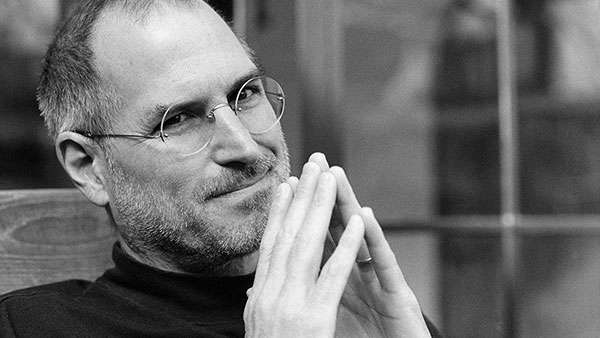