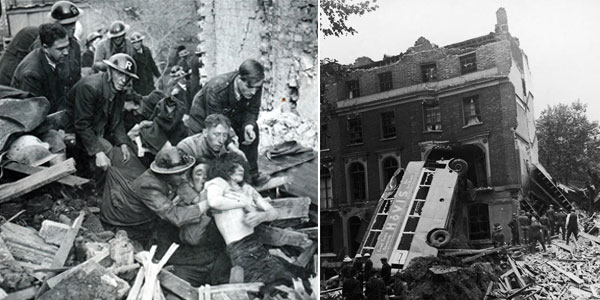 The Blitzkrieg Bombings or the Blitz were the terrifying nighttime bombing raids against London and other British cities by Nazi Germany in September 1940 to May 1941. The scary raids caused enormous destruction with estimated 43,000 British civilians killed and over 139,000 wounded. But the Blitz did little effect on Britain’s determination to continue waging war against Germany who were preparing to invade England. 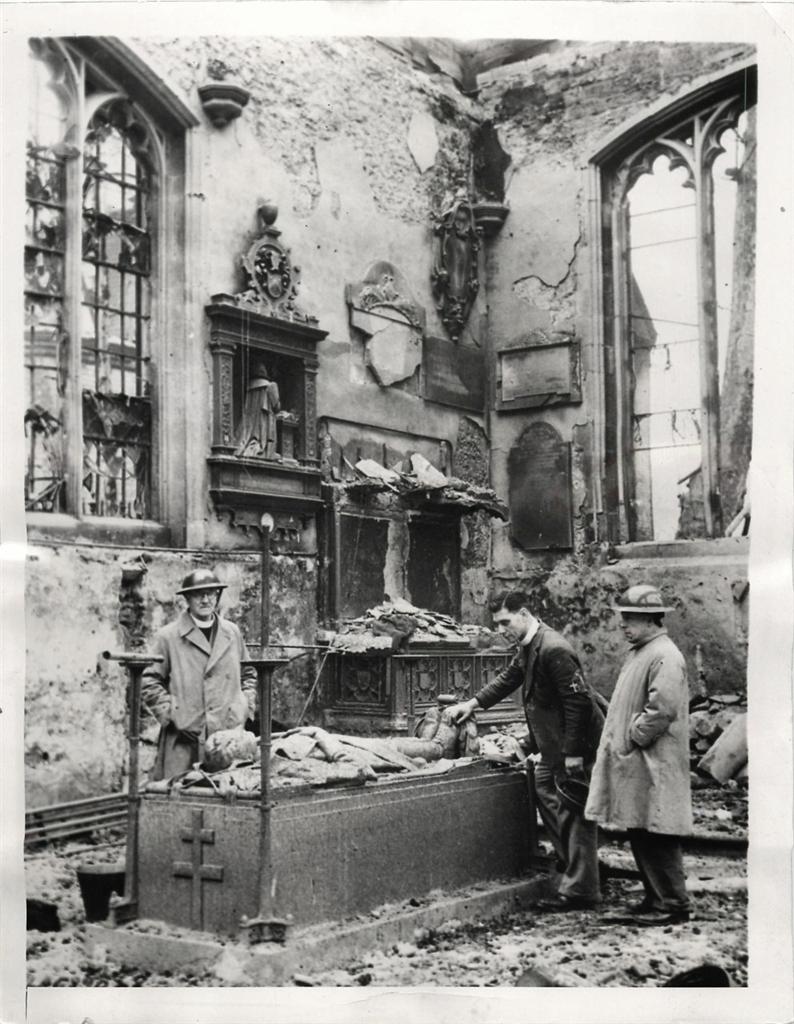 Bomb damage to 23 Queen Victoria Street during the Blitz (1941) 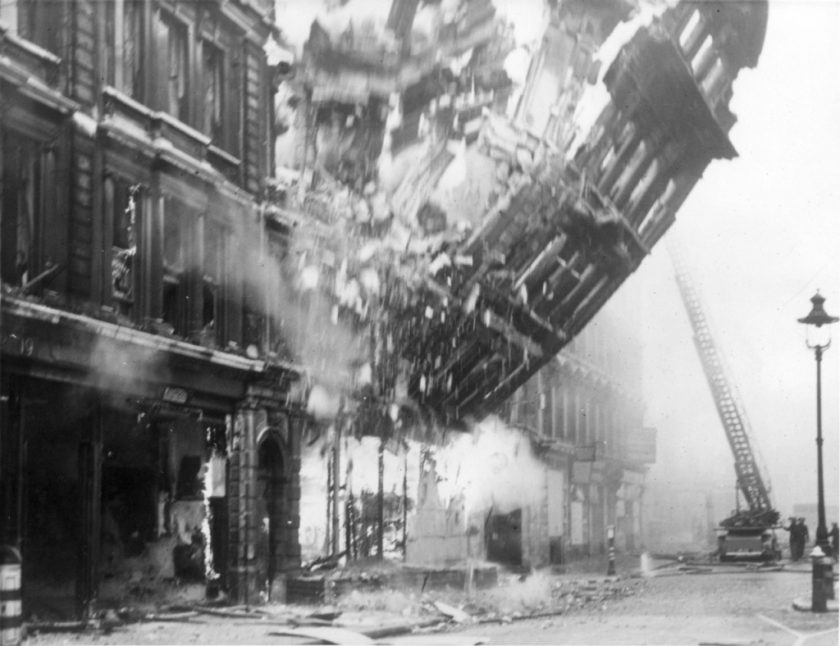 After hours of toil the rescue squad saves a life 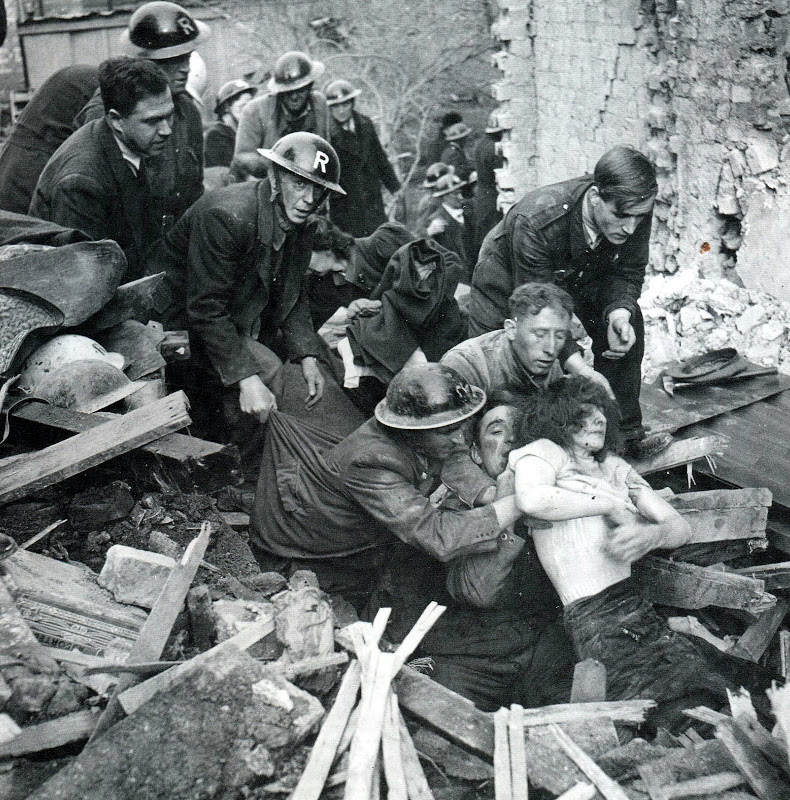 The wreckage of a bus, which was blasted against a house in London during The Blitz, 9th September 1940 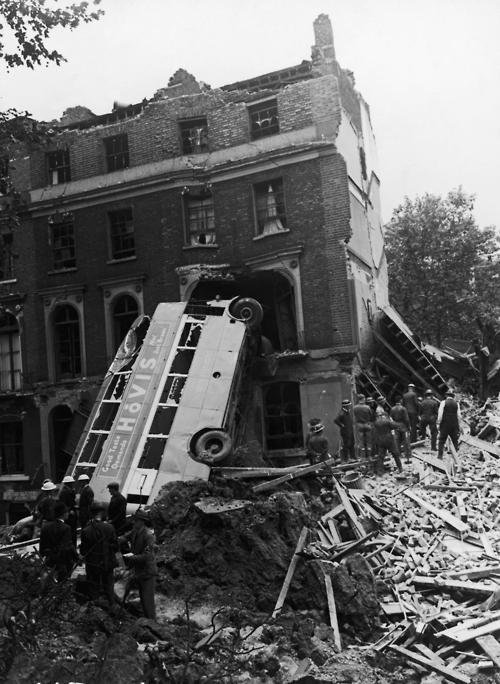 A British shopkeeper hanging up a sign during the Blitz which reads, “Business as usual Mr. Hitler. by George Roger 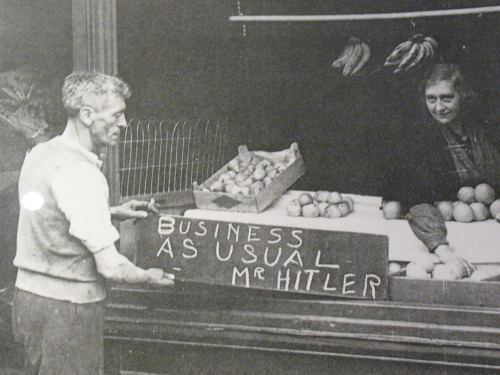 Air raid damage, including the twisted remains of a double-decker city bus, in the City of London on September 10, 1940 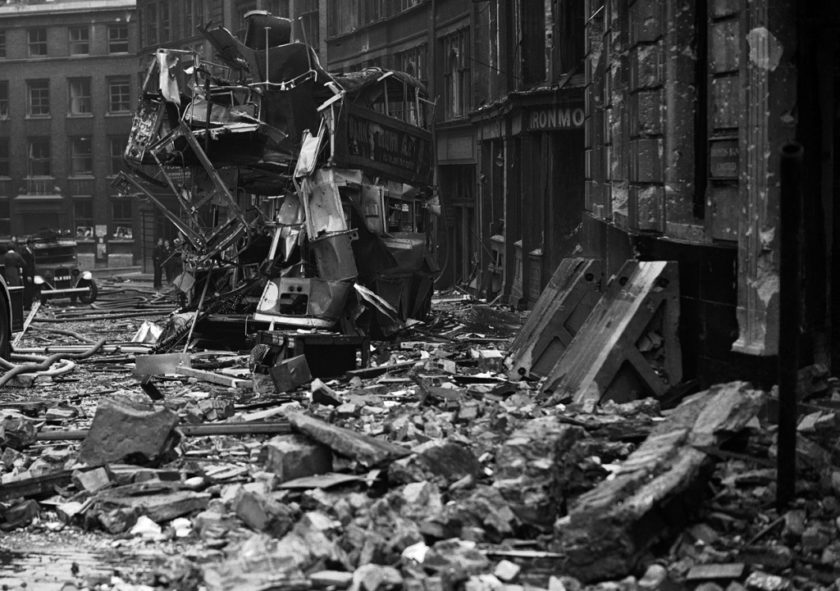 A boy sits amid the ruins of a London bookshop after an air raid Oct. 8, 1940, reading a book The History of London 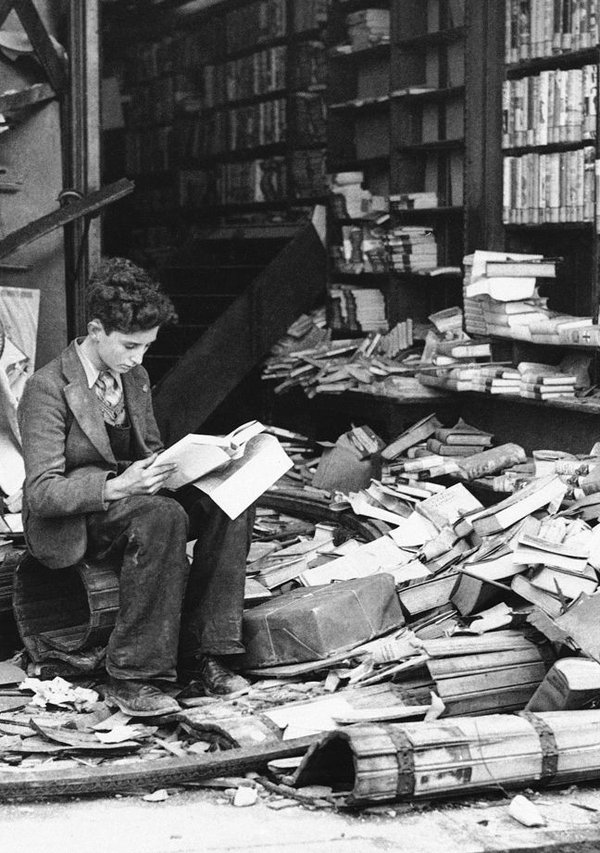 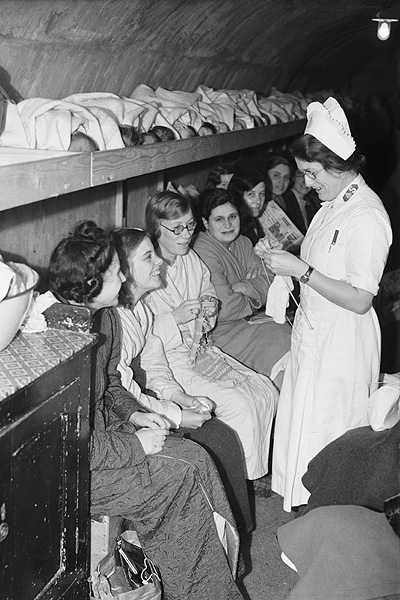 Trafalgar Square On the night of the 12th October 1941 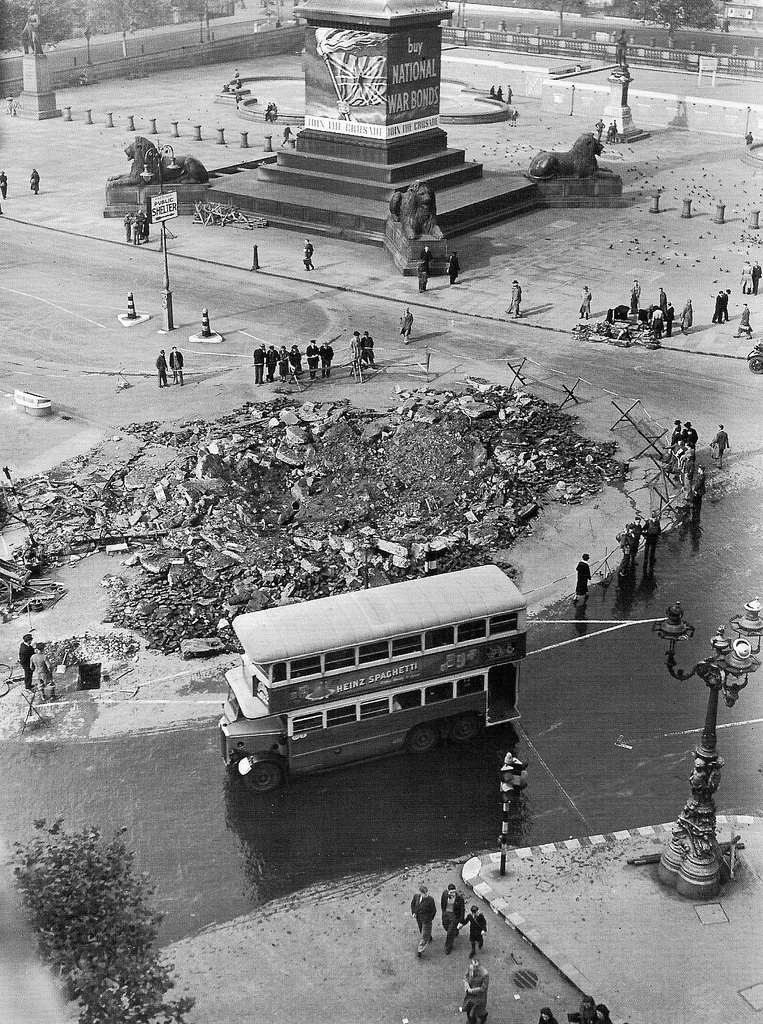 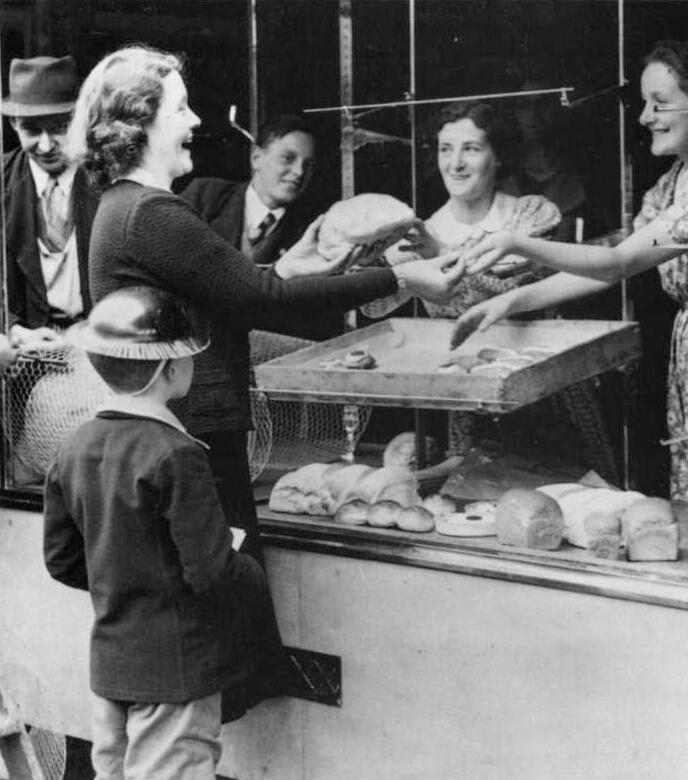 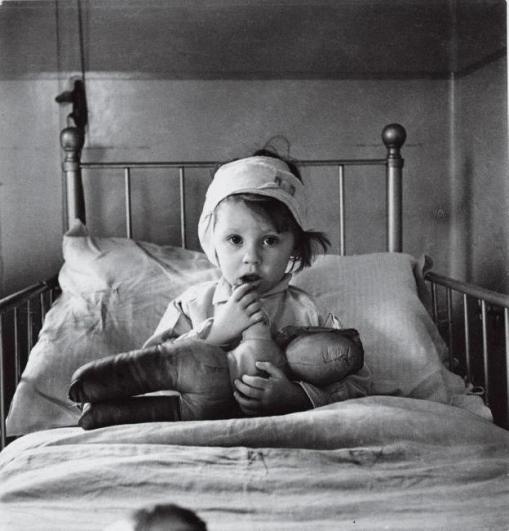 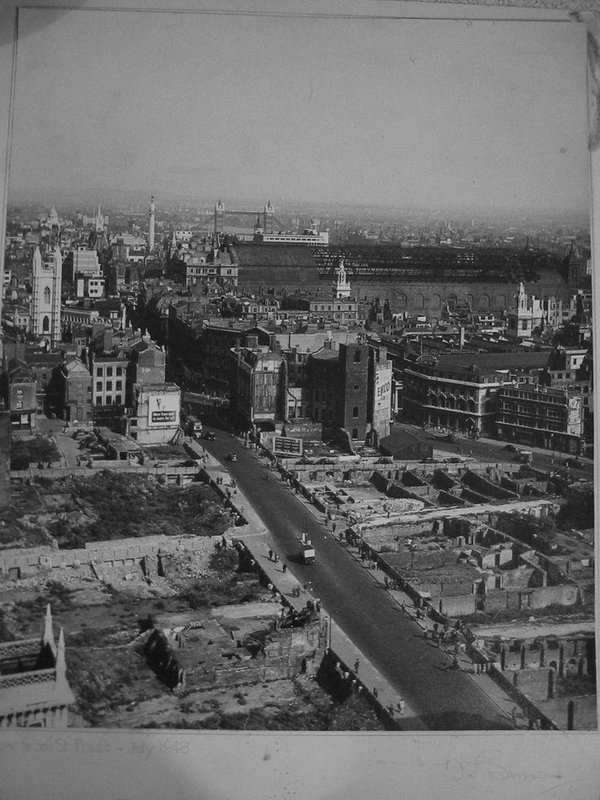