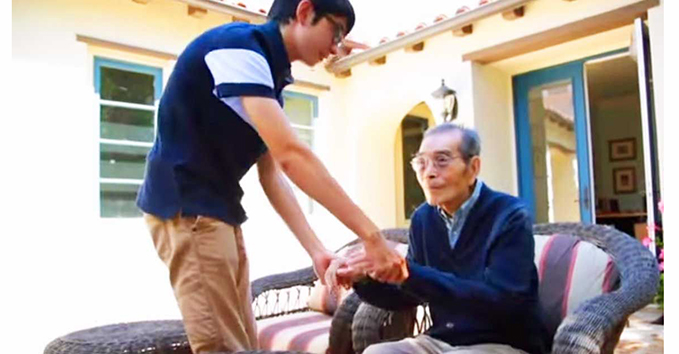 Nearly 44 million people have Alzheimer’s or a related dementia worldwide. More than 5 million Americans are living with Alzheimer’s Disease, according to the Alzheimer’s Association. They also estimate that by 2050 the number of people living with the disease in the US alone could reach 16 million.

Thanks to Kenneth Shinozuka, thousands of Alzheimer’s patients everywhere would get some help from his brilliant invention. The 15-year-old kid was inspired to come up with an effective solution to protect his grandfather suffering from the disease. Watch.