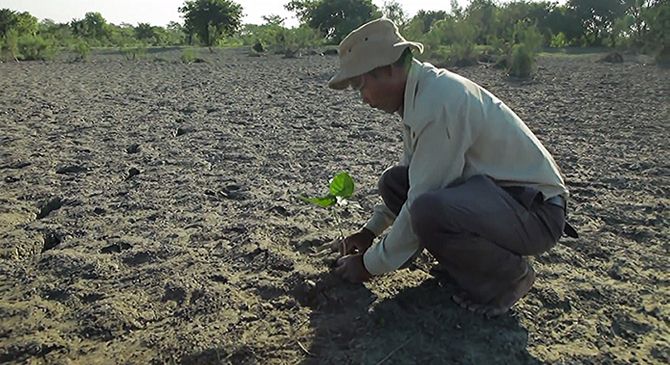 This is the story of Jadav Payeng, the inspiring man who planted a forest larger than Central Park. Dubbed the “Forest Man of India”, Payeng, a forestry worker, started planting trees in 1979 and single-handedly created one of the most unusual woodlands in the world – the 1,360 acre Molai Forest on Majuli Island. 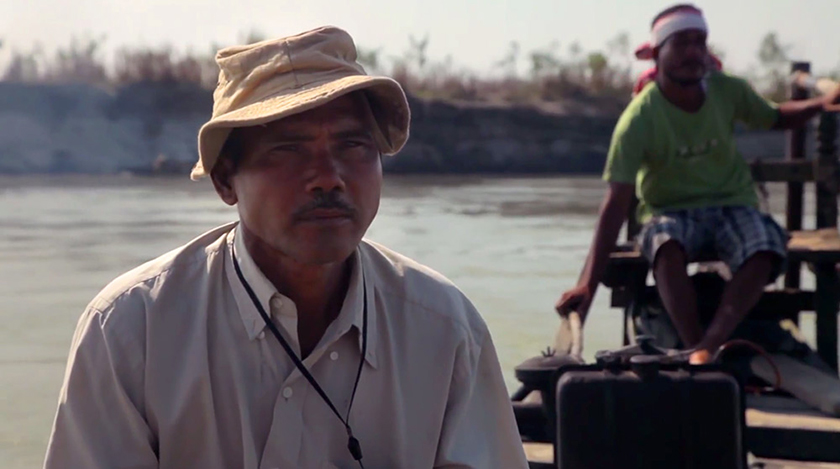 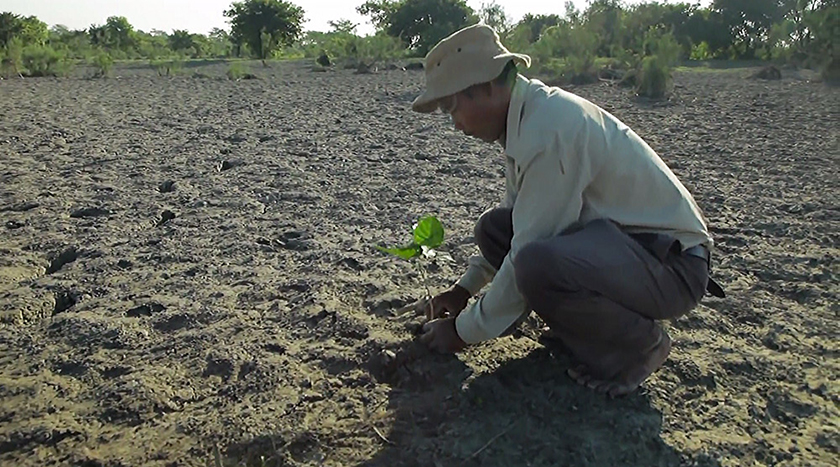 The island, nestled in Northeast India next to the Brahmaputra River, is a giant sandbar which also happens to be the largest river island on Earth and is home to about 150,000 people. Over the last 100 years, Majuli has lost almost half its land mass due to increasing erosion.

Majuli’s dire situation prompted Payeng to plant thousands upon thousands of plants, thus creating a forest that has surpassed the scale of Central Park in New York. The forest became a significant improvement on the island’s ecosystem and has provided a habitat for several endangered animals which have returned to the area; a herd of nearly 100 elephants (which has now given birth to an additional ten), Bengal tigers, and a species of vulture that hasn’t been seen on the island in over 40 years. 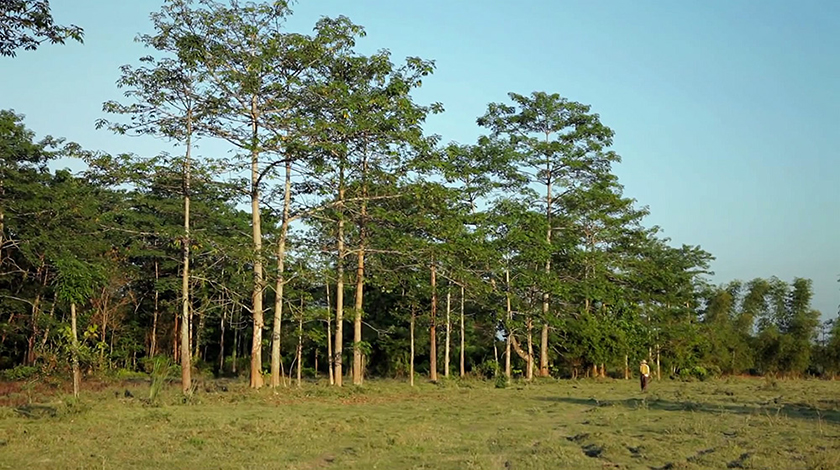 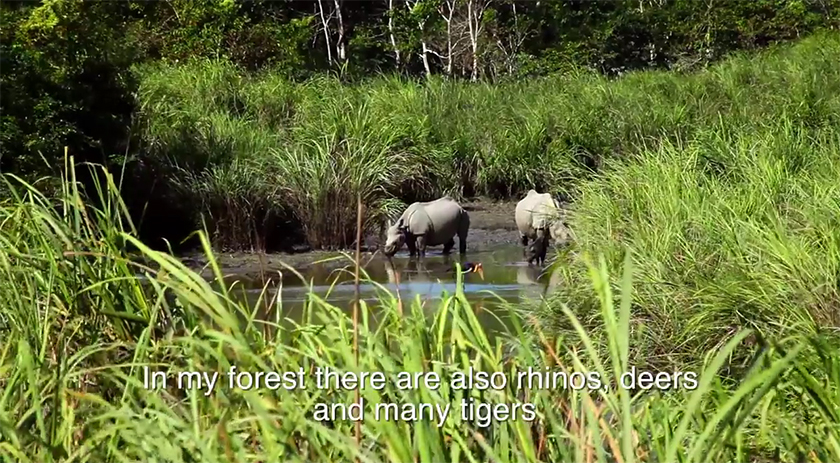 Below is a remarkably beautiful and eye-opening documentary of Jadav Payeng’s work by filmmaker William Douglas McMaster, as told from the perspective of Payeng’s friend, photographer Jitu Kalita.

This video will take 16 minutes of your time today, but we guarantee you, it will be totally worth it. Enjoy!

H/t This is Colossal