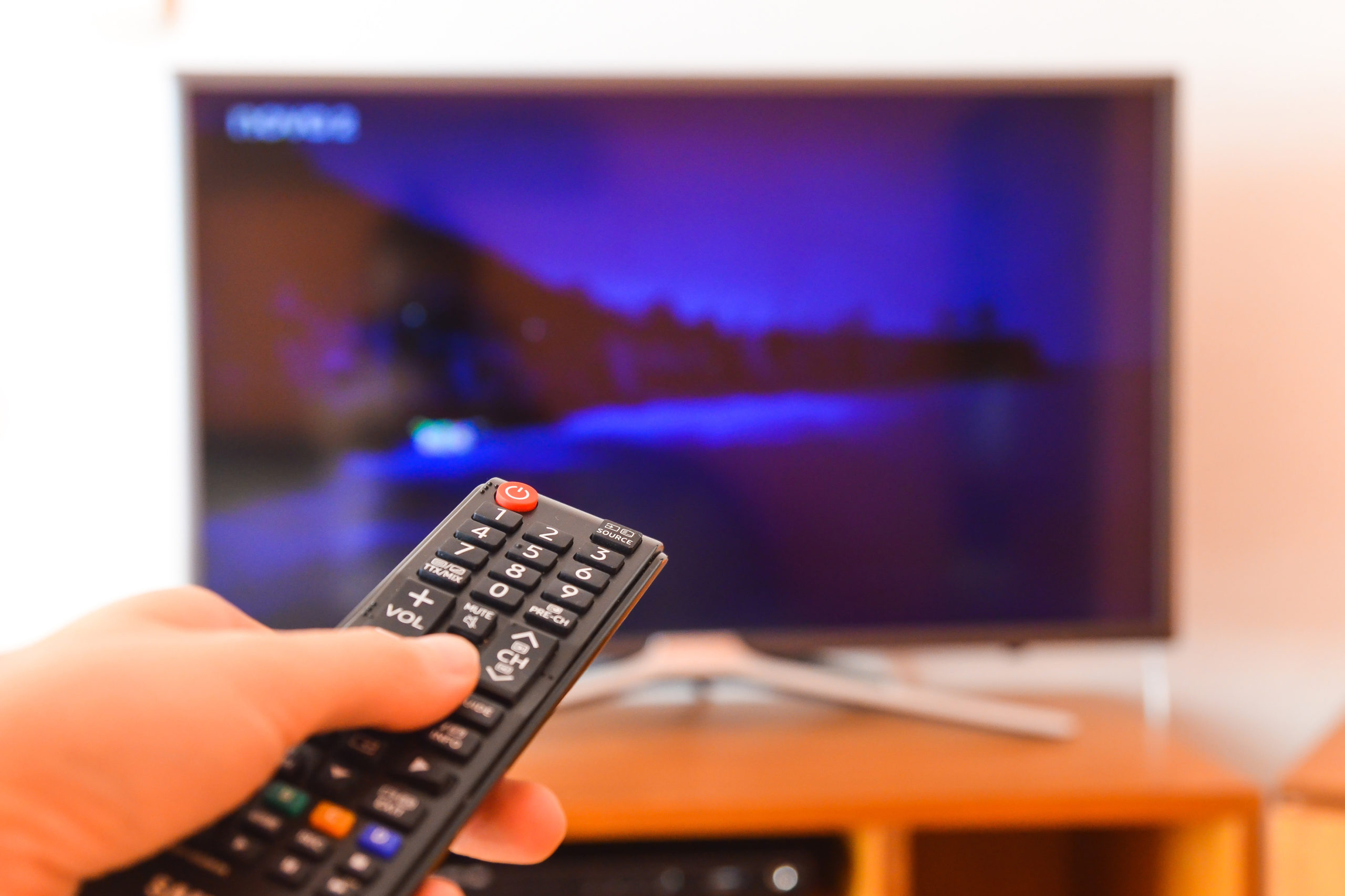 Back when it first graced the American television scene, cable TV was a new and exciting technology. It relayed clear broadcasts 24/7 through a limited set of channels, which were wholesome and included the best programming anyone could ask for in their lineup. This instantly made it famous among the U.S. viewership, who had had enough of terrestrial television. Gradually, the ranks of cable TV customers swelled up, until almost everyone in the States had some sort of cable access in their homes. Now, cable companies should have maintained this standard of transmission ideally, but they chose to get greedy. They blew their channel packages out of proportion, preferring quantity to quality, and increased the prices manifold. They made it difficult for an average consumer to bear expenses. Even today, people have to pay around $120 every month for cable television. This brings us to the question: Is cable TV a rip-off? Yes or no? Let’s find out below.

Nowadays, a typical cable package boasts of 100+ channels. Suppose you acquire such a package for your home because you don’t have a choice. How many of these one hundred channels are you actually going to watch every day before you have to pay for them all at the end of the month? I’d say around 10 to 15, depending on your taste and time. So, by unnecessarily expanding their channel lineups, cable companies ask more from viewers who only watch a little. There are exceptions, of course. Cox cable TV enables you to customize your channel package to your liking. Its starter plan has a channel count of 75+, on top of which you can add special programming ‘paks’ such as sports, Spanish-language, and premium networks. The price for this package starts from $25 per month.

Other than this, it’s the same game everywhere – too many channels, too little time. So, why would anyone pay for the excess?

Cable companies categorize their TV plans in such a way that there is an entry-level tier, a mid-level tier, and a high-level tier. The channel count for each tier may differ based on the pricing. Now, what happens in most cases is that the providers include sub-par TV networks in their basic packages. In other words, the entry-level plans are relatively cheaper but they also have almost no content variety besides unappetizing local access channels, default shopping channels, and only a handful of interesting networks such as NBC, FOX, ABC, or QVC, etc.

To get your hands on the top-range cable channels that truly satisfy your craving for movie, drama, sports, lifestyle, kids programming, or nature documentaries, you’ll have to go beyond the basic package and invest in a higher category. It will cost you more and load you up with extra channels that you might not care to watch, but an upgrade will provide the limited programming you are interested in.

You might already know this but cable companies are notorious for advertising a low price but charging more on paper. Consumer Reports from last year studied around 800 bills and found that people pay up $450 annually on top of the advertised rates set by the cable companies. These ‘add-on’ charges include the monthly fee for the cable boxes, DVRs, service taxes and broadcast surcharges, etc. Here is a breakdown of Xfinity’s hidden costs to give you an idea of what’s coming out of your pocket every month:

Contrary to expectations, the situation is worse when you bundle. Cable providers promote bundling as a way for people to purchase multiple services at once. They ‘say’ that the price for each service cuts down to the minimum when you bundle. Is that true? The hidden charges prove otherwise. By levying the combined ‘sneaky fees’ on your apparently ‘discounted’ bill, the cable providers make up for the price drop from behind the curtain.

Moreover, not all providers let you bundle the services how you want to. Some might give you higher download speeds but a tasteless channel lineup. Others might compromise on streaming speeds and overwhelm you with hundreds of channels that you might not even watch. Striking the right balance is important, and finding the perfect bundle with adequate speeds and channel count is a whole other feat.

So, is cable TV a rip-off? Yes and no. Cable’s focus on quantity rather than the quality of content, hidden fees, and a profit-centric categorization of packages that incites the viewers to purchase higher tiers if they want their favorite networks does look like a con trick. But, then again, some providers do give proper value for the price and leave customers satisfied. It’s not all bad. You just have to be careful about where you’re sticking your feet in, and the kind of provider you’re tackling with.