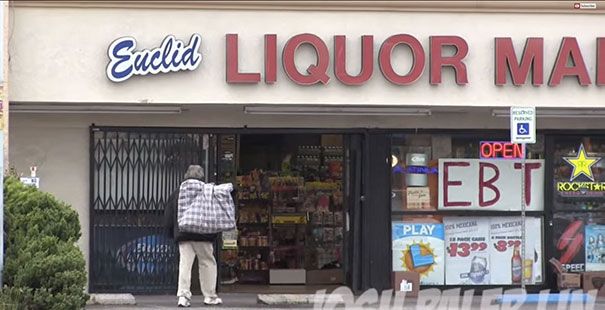 Recently, signs like this one below popped up in Florida. 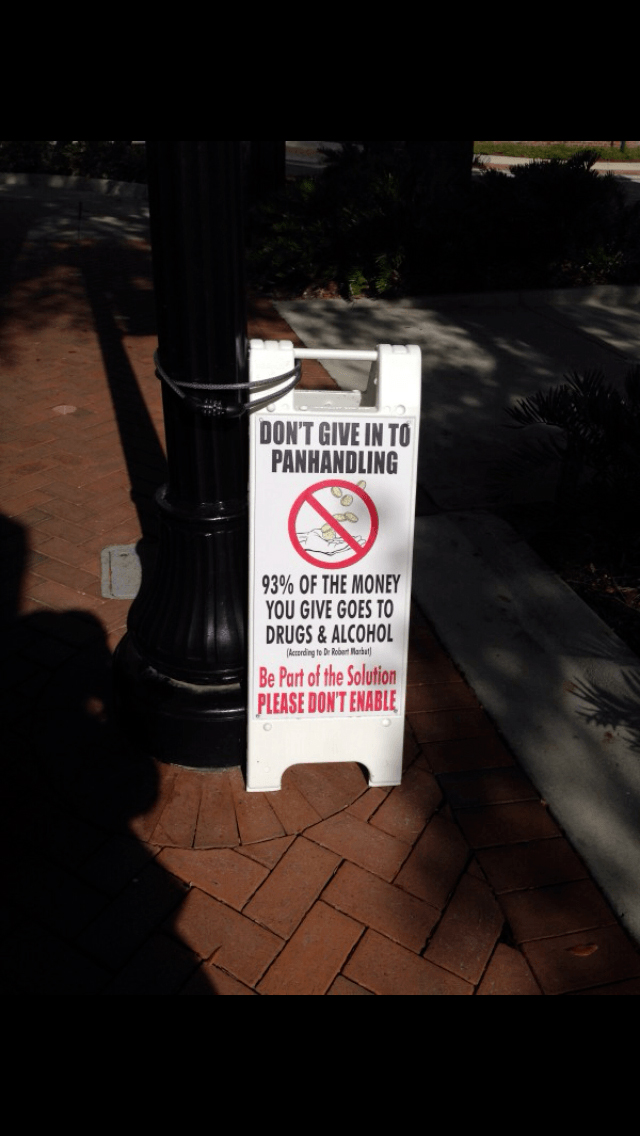 Then shortly thereafter, this video came out. It shows Josh Paler Lin giving a homeless man $100. Without him knowing it, Josh followed him to see what he does with the money. The homeless man headed straight to a liquor store and did something Josh didn’t expect.

“To be honest, I thought this video would be more an exposing homeless people video at first. But I’m so glad that I could witness and capture such a beautiful moment,” Josh said.