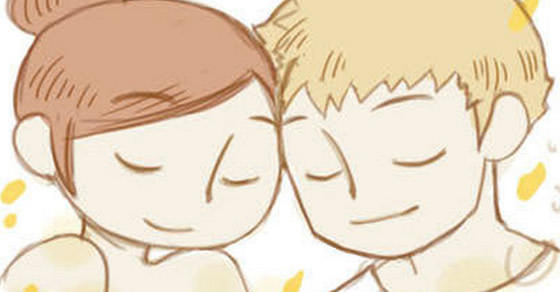 “But You Didn’t” by Merrill Glass

The author of this poem was an American woman, Merrill Glass, whose husband was drafted into the army and later died in battle. The daughter was four years old when the husband left.

The poem was brought to life by a Chinese cartoonist, this old poem tells about the story of a woman and the love of her life. No one knows about it until her daughter discovered the poem when she died. 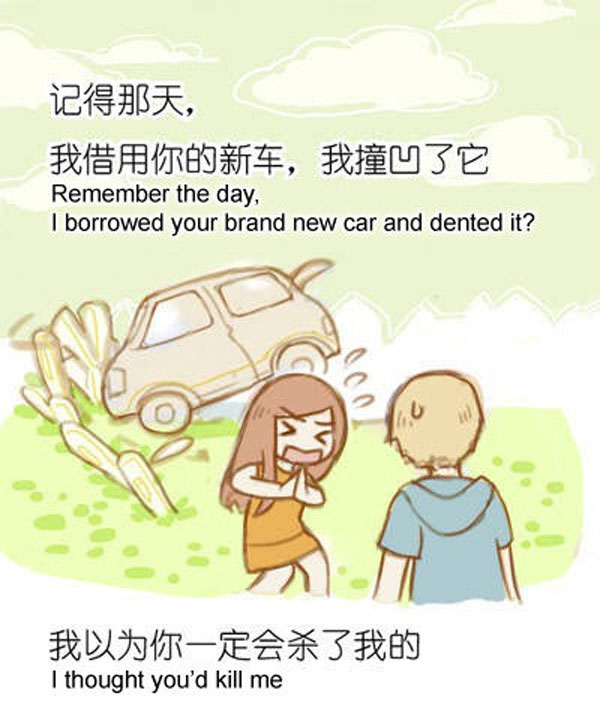 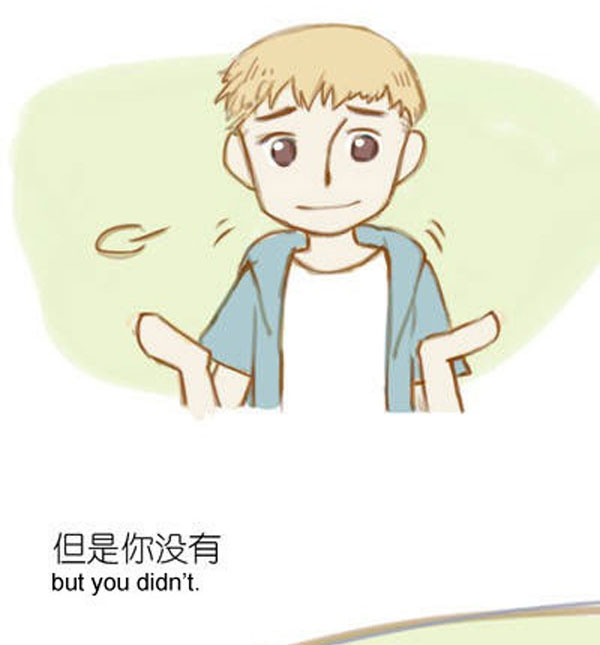 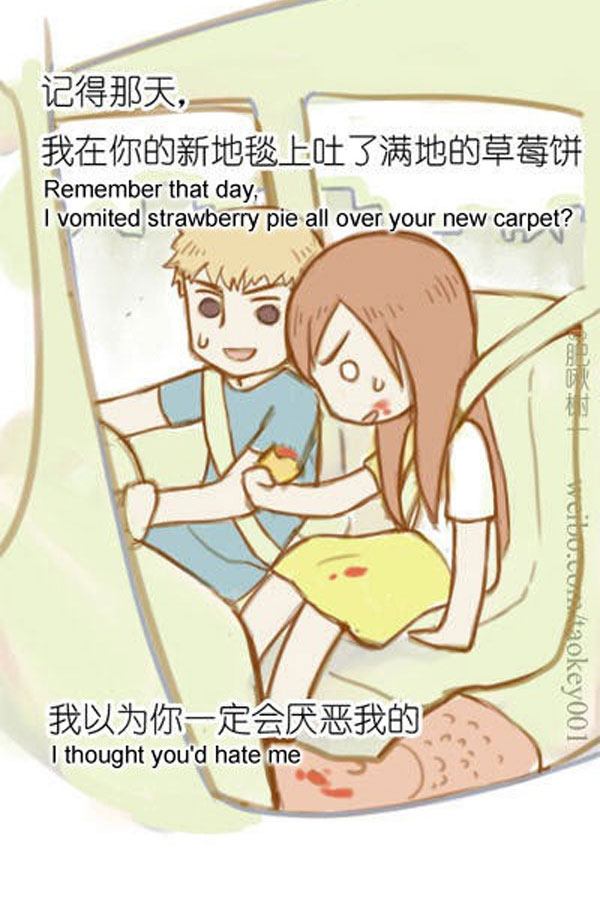 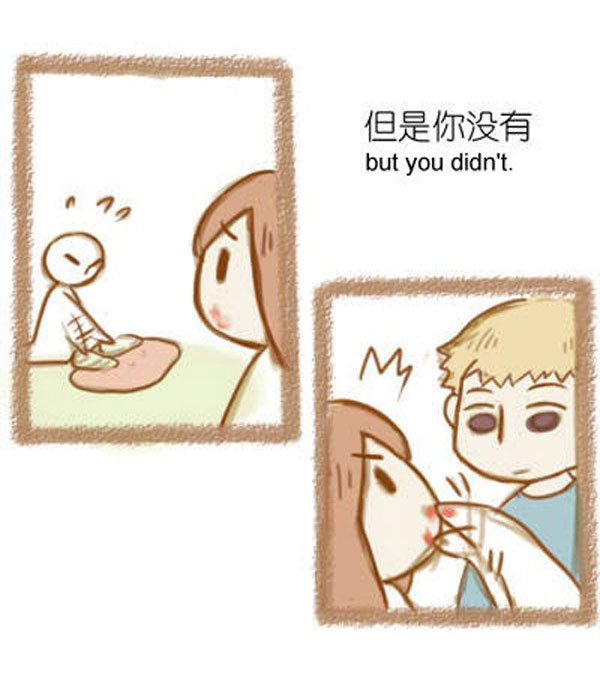 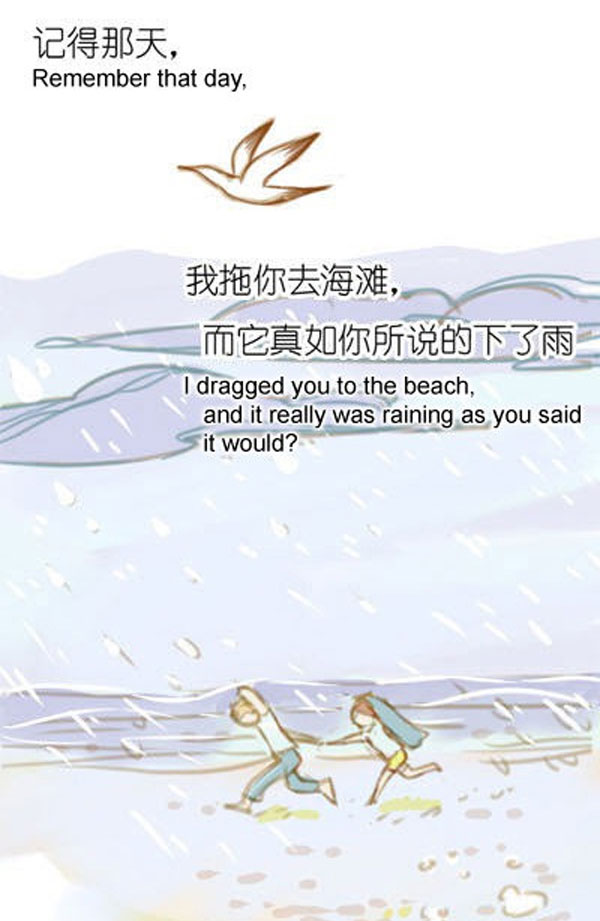 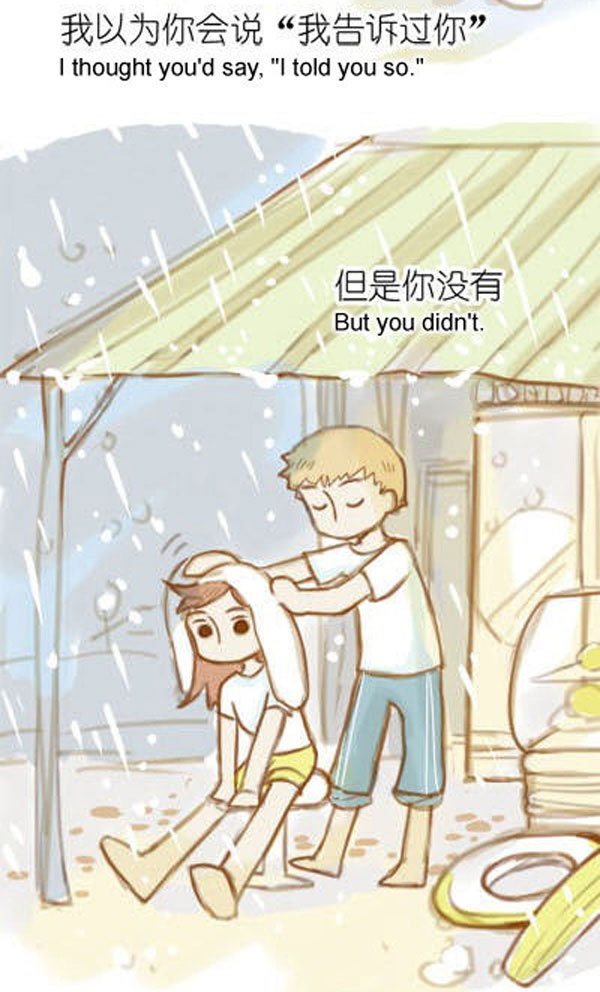 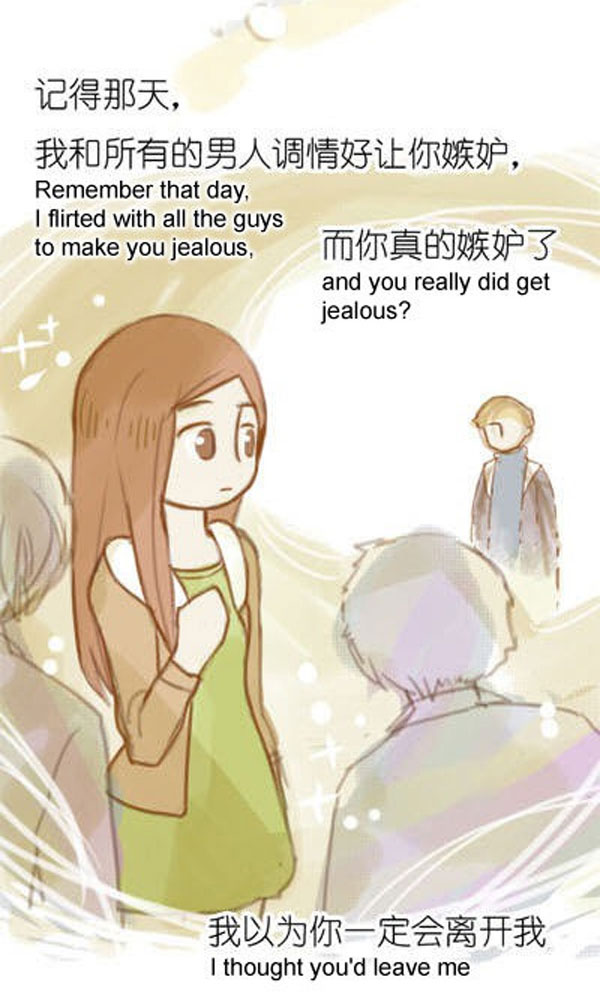 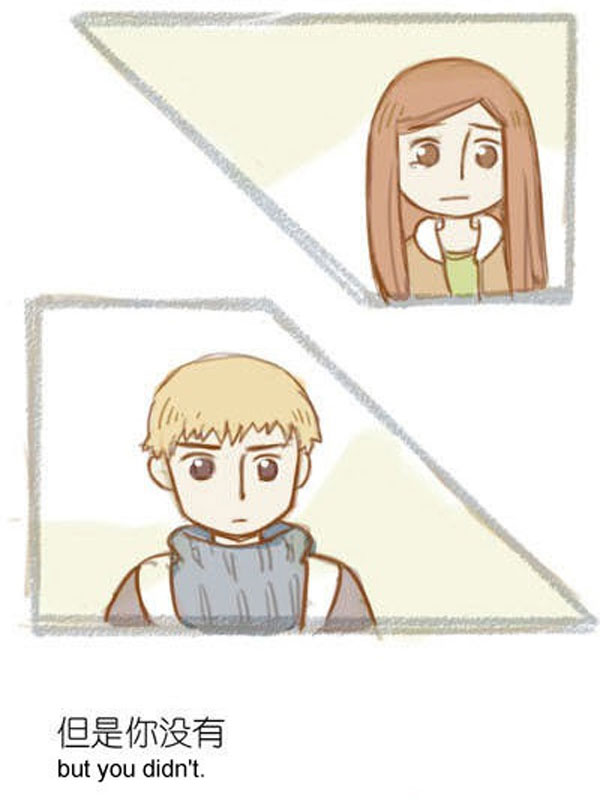 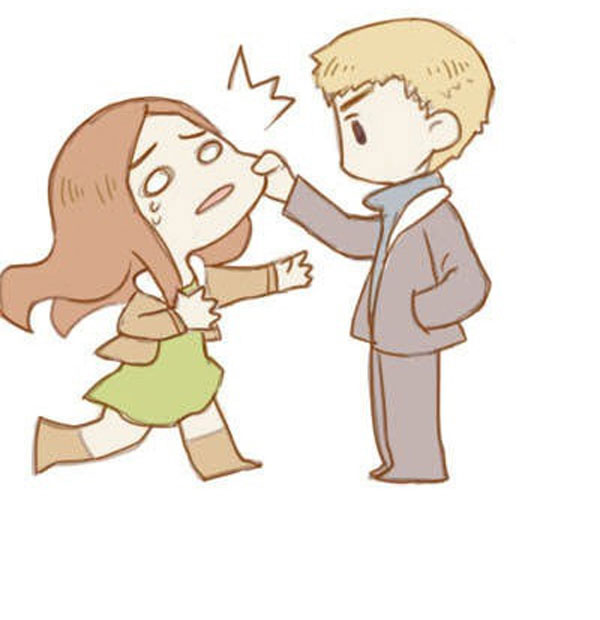 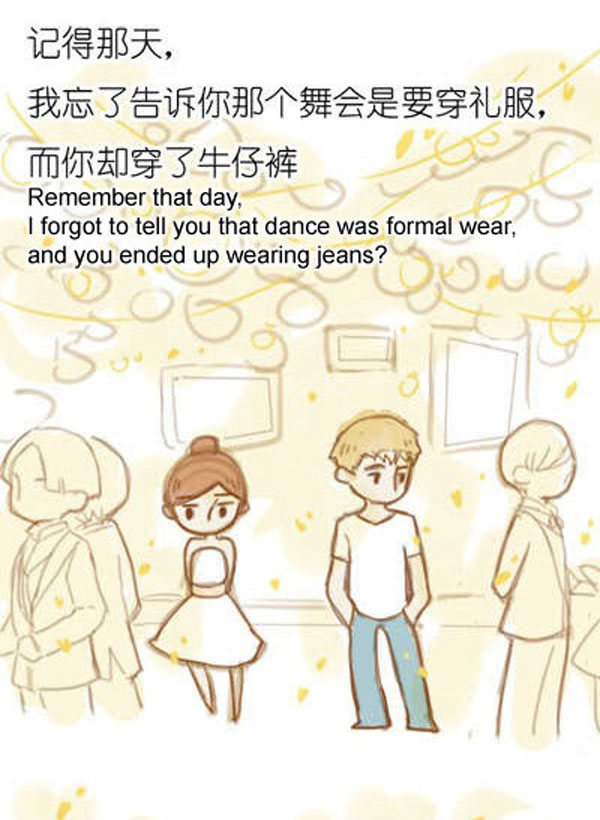 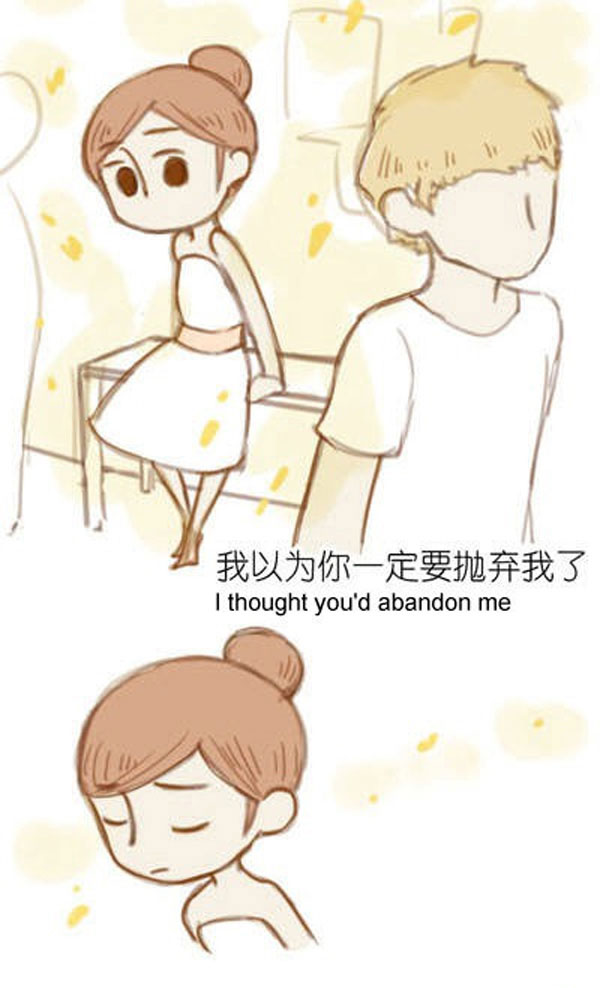 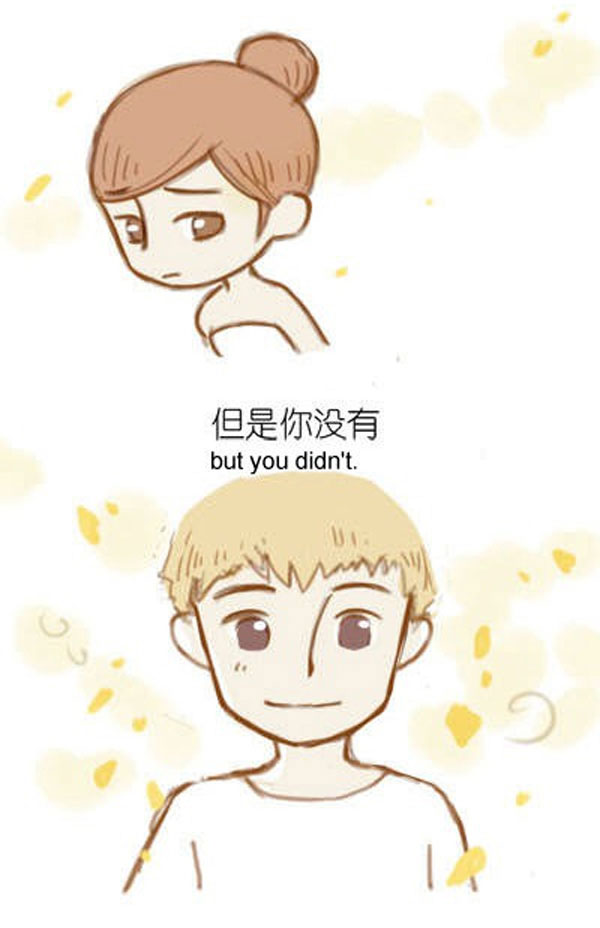 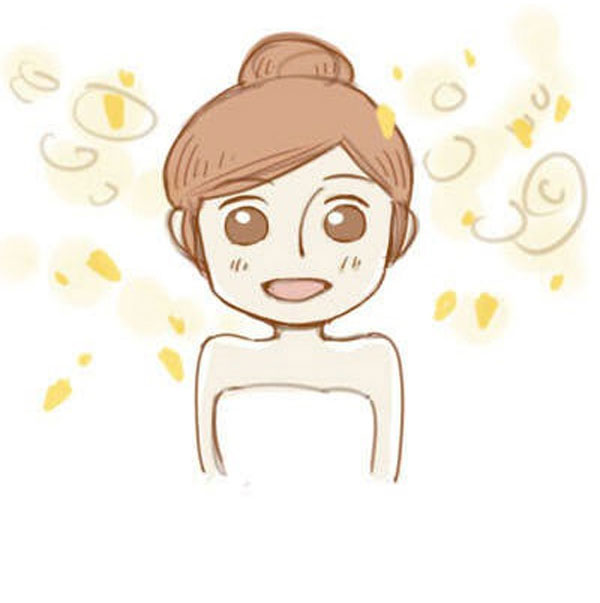 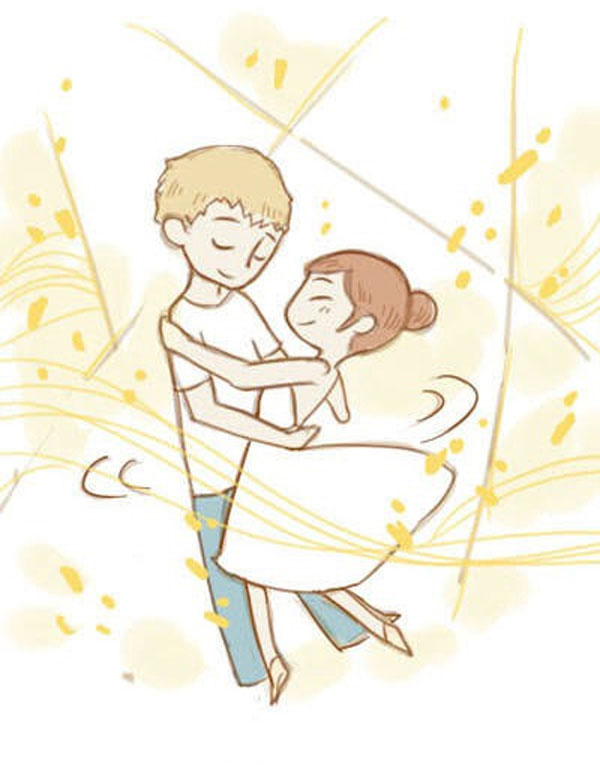 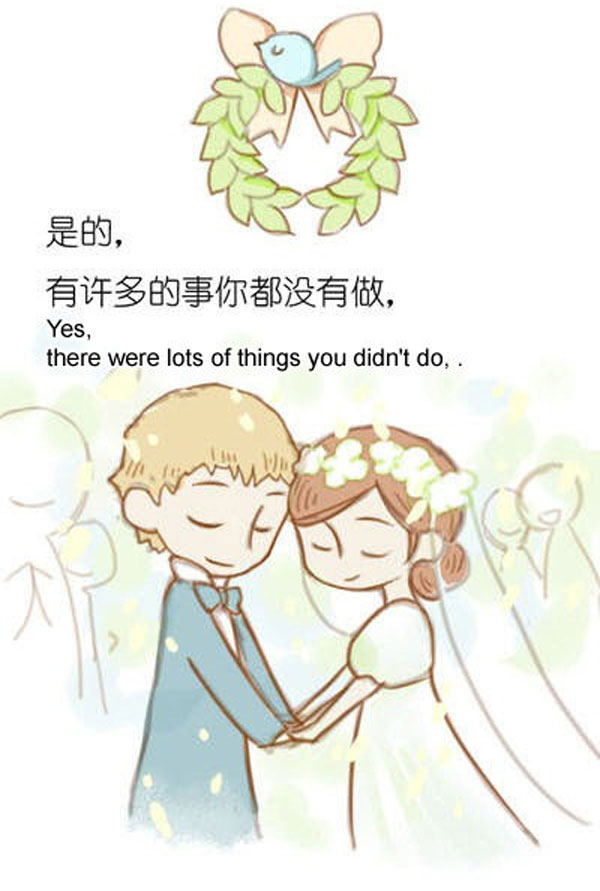 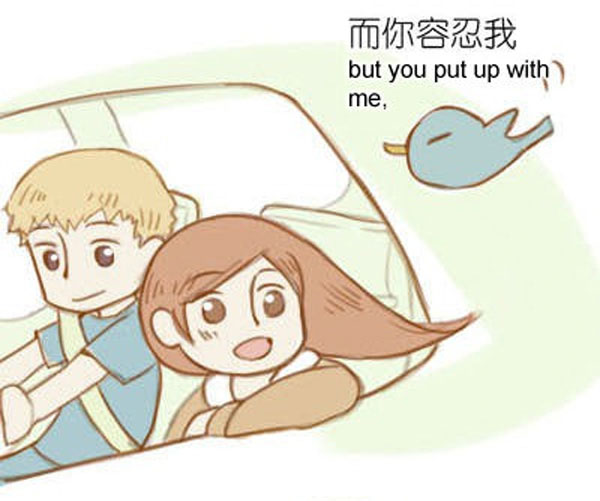 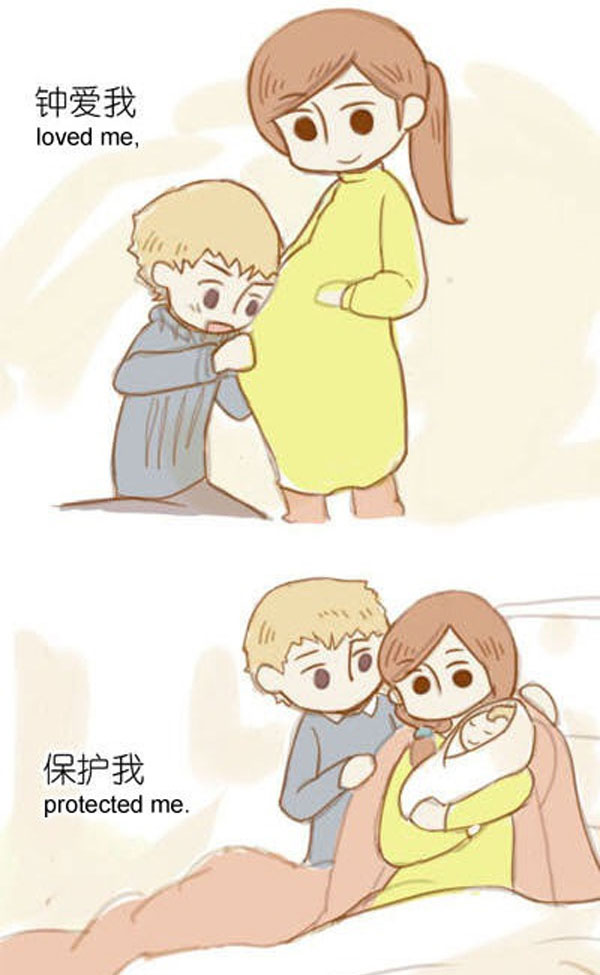 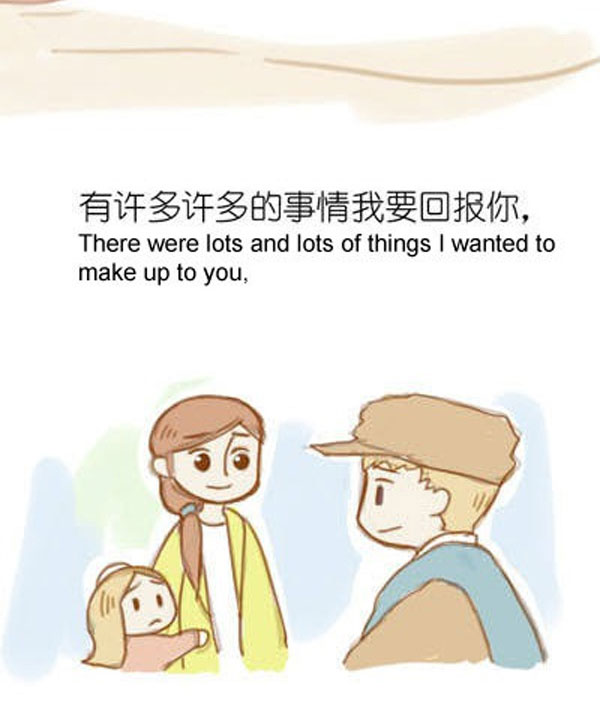 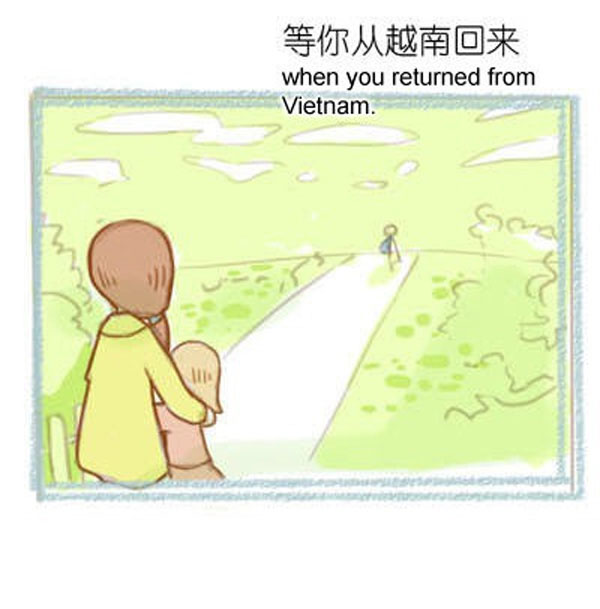 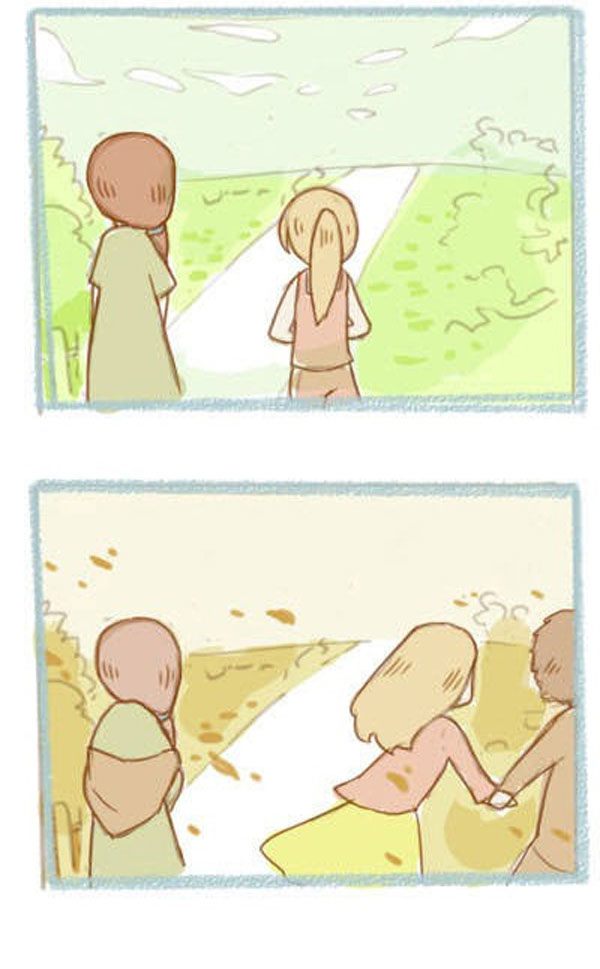 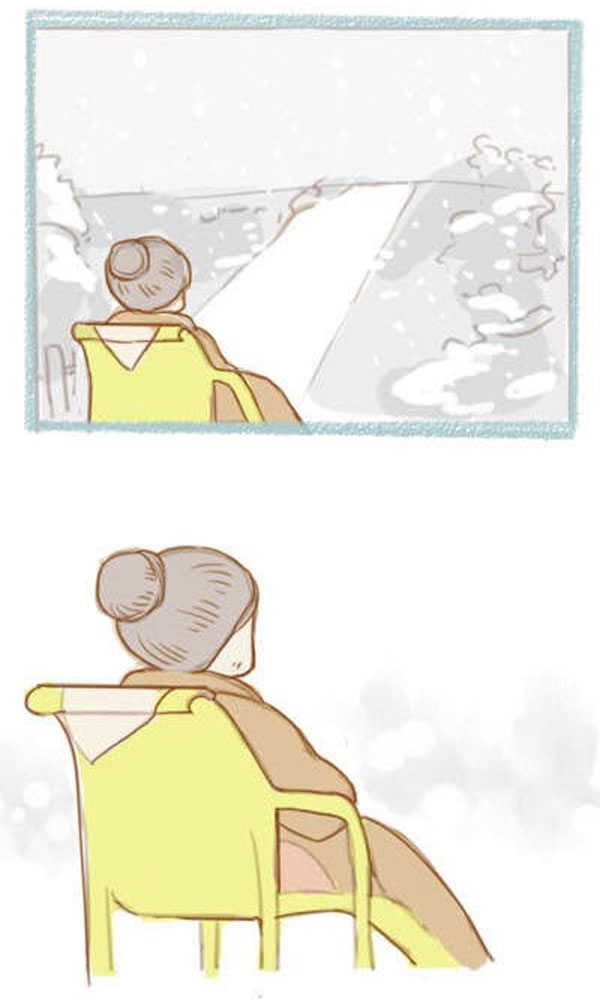 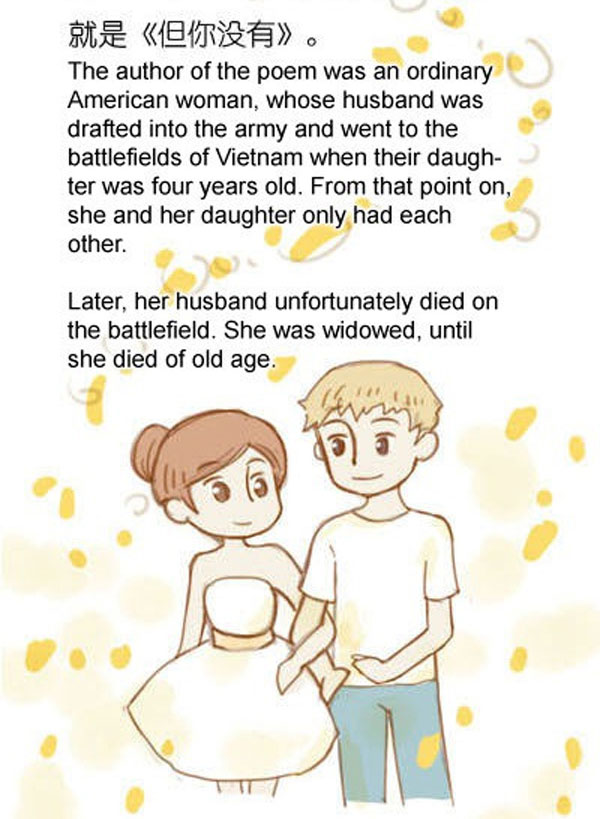 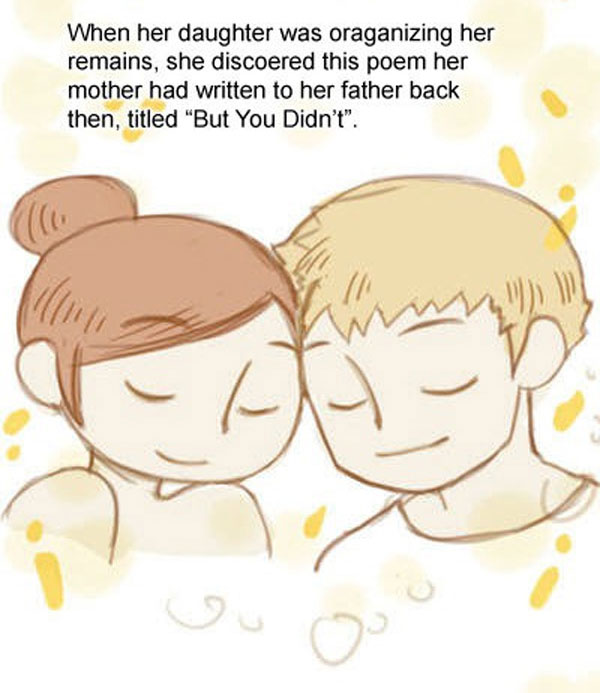