The Beatles is known as the most influential act of the rock era. Despite breaking up in the 70s, their music is still very much relevant today. The Beatles’ success in the music industry is considered a benchmark of musical greatness.

Due also to their perpetual popularity, their photos continue to grace the internet to the delight of their innumerable fans worldwide. If you’re a fan, these first and last photos of the Fab Four together is the only Beatles fix you’ll need today.

The first photo of The Beatles 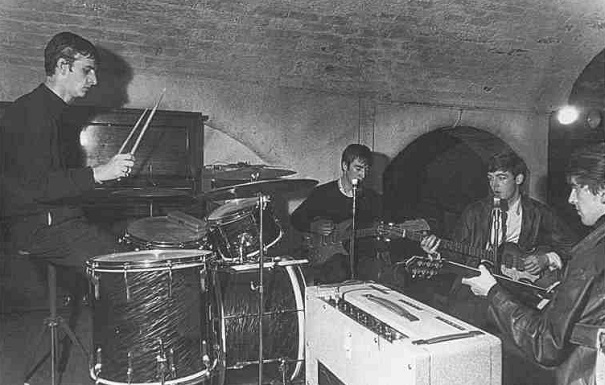 The last photo of The Beatles

The photo was taken at John and Yoko’s home in Tittenhurst Park on August 22, 1969, two days after their last recording session. 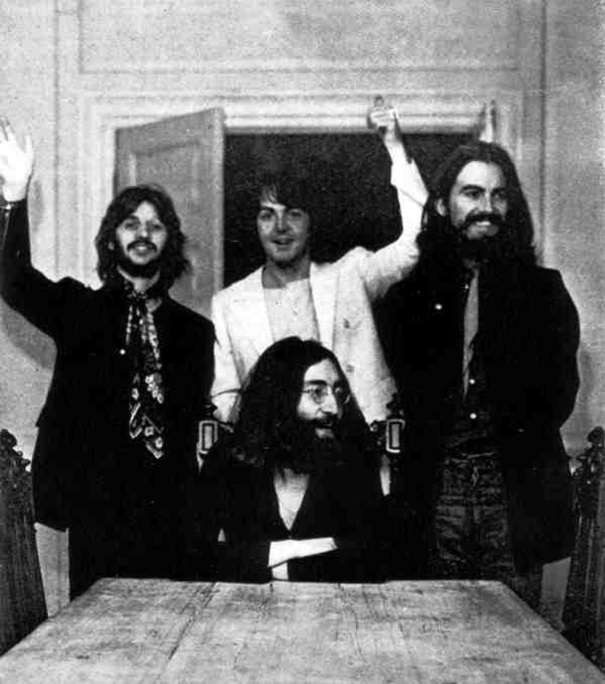