While thinking of a clever title for this article, the first thought that came to my head is “Hey, some of the twins of these celebs are disappointingly normal. How about that?” But that didn’t pan out well with our editor.

Anyway, most of these popular people on the list have twins (virtually unknown to the general public) who prefer to let the spotlight shine on the other sibling. Take a look at 23 famous people who you might be surprised to learn have a twin sibling. 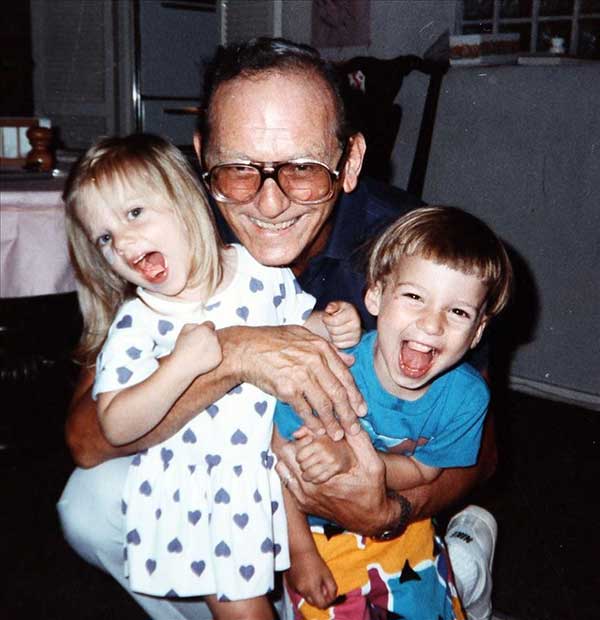 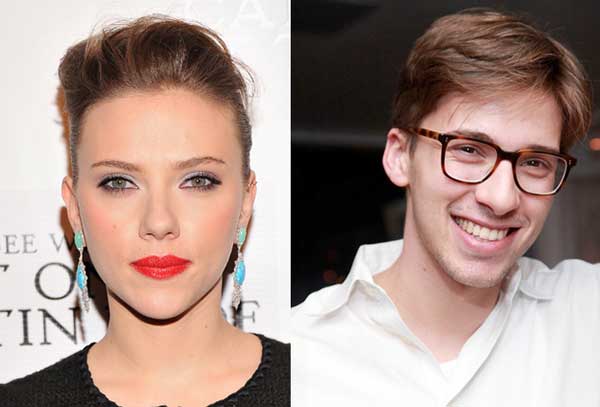 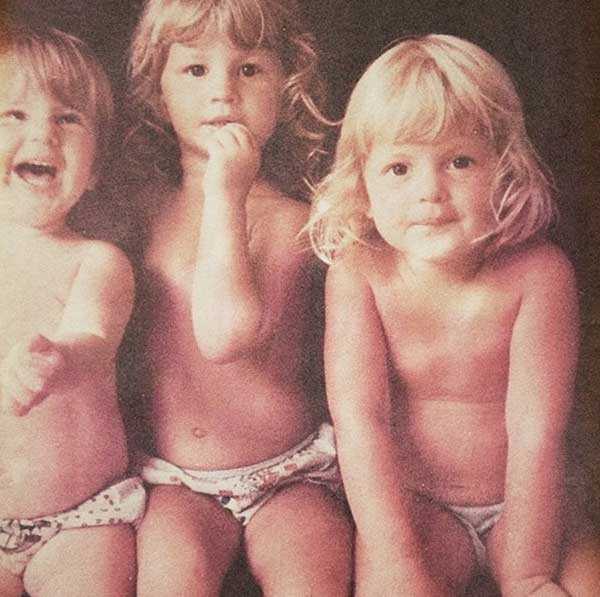 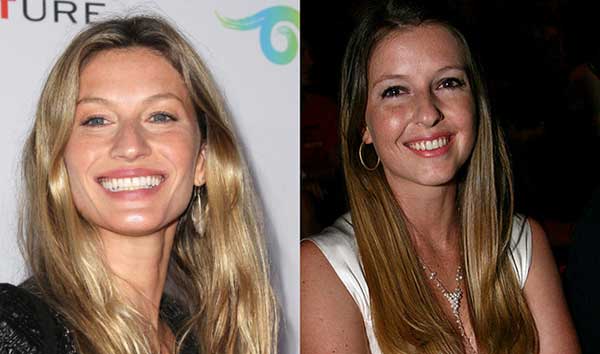 Wade is 12 minutes younger than her sister. 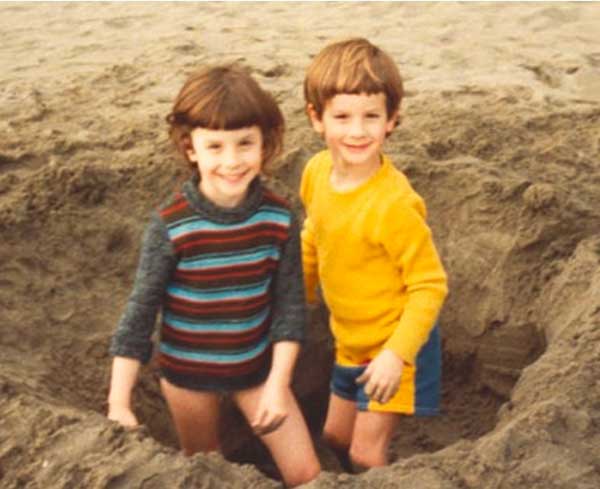 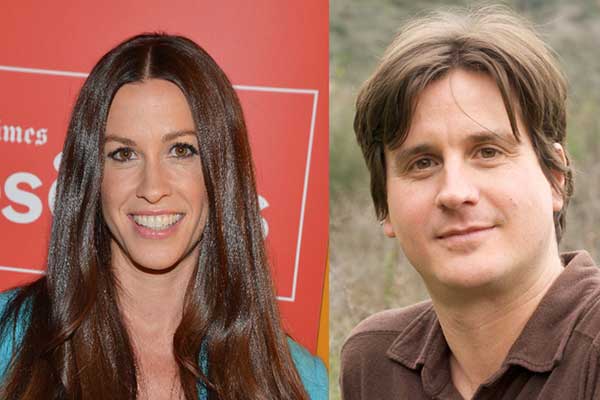 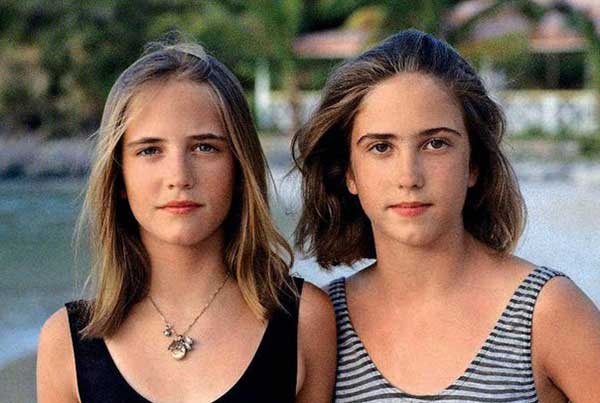 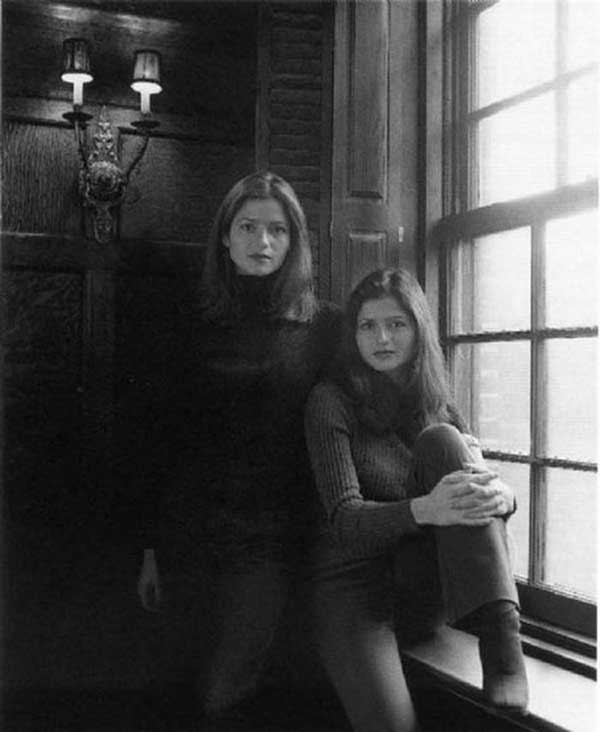 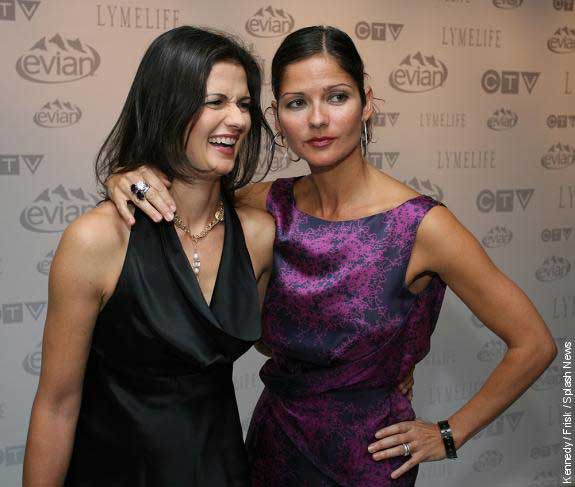 Yeah, there are two Napoleons. 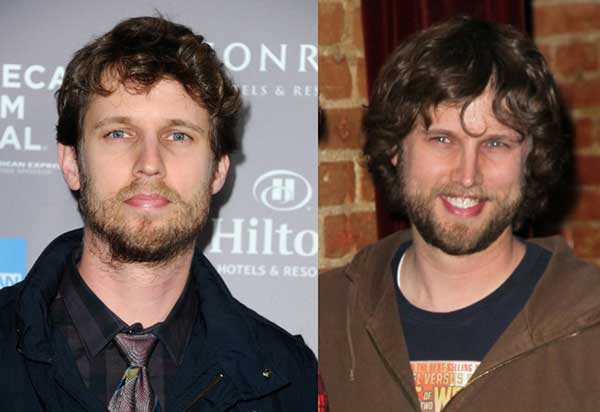 Michael is older by five minutes. 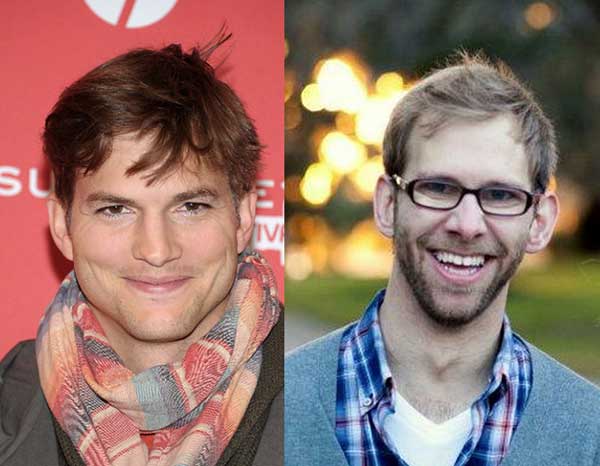 Yup, that dude from The Wanted has another one who looks just like him. 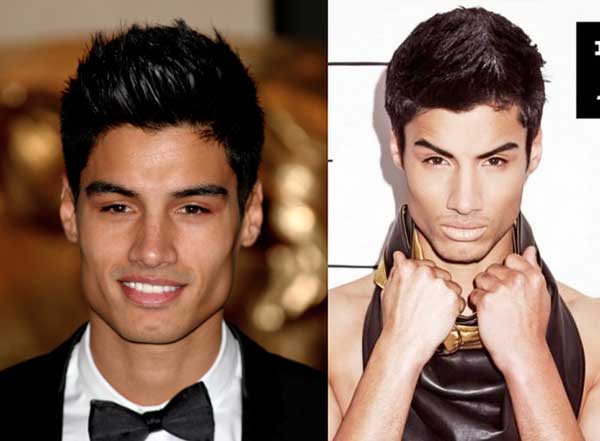 Rachel is seven minutes younger than her bro. 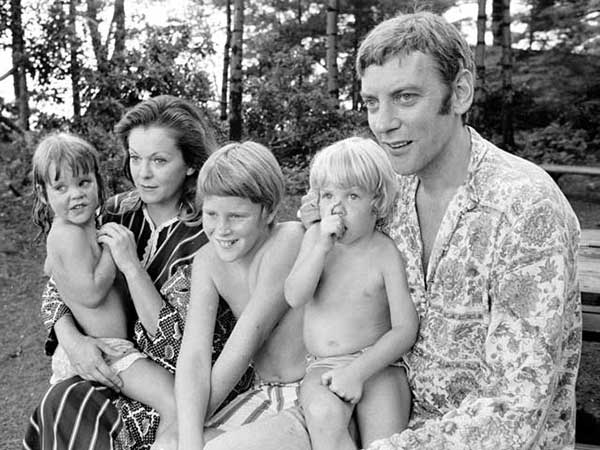 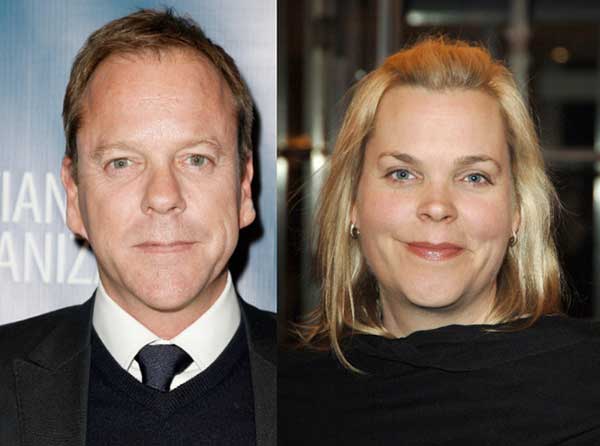 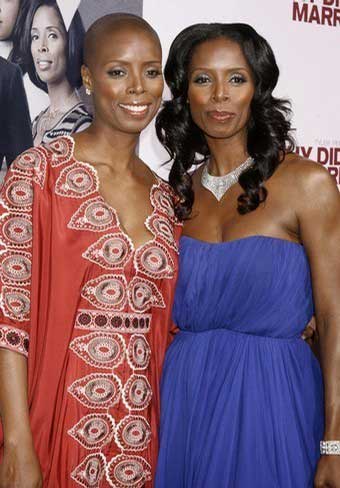 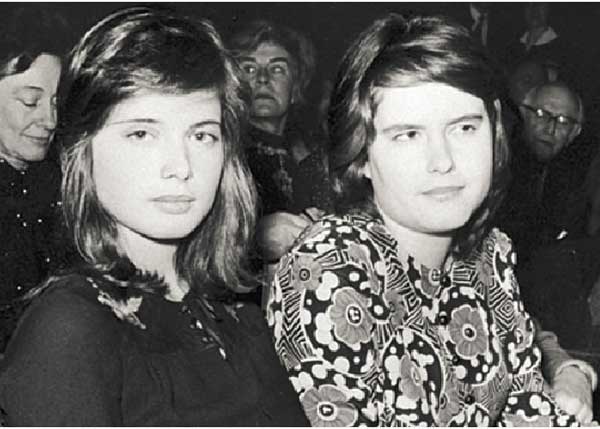 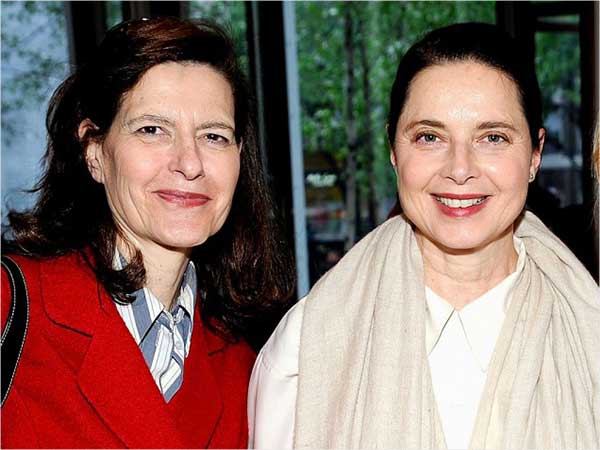 Linda’s double in The Terminator was her sis. 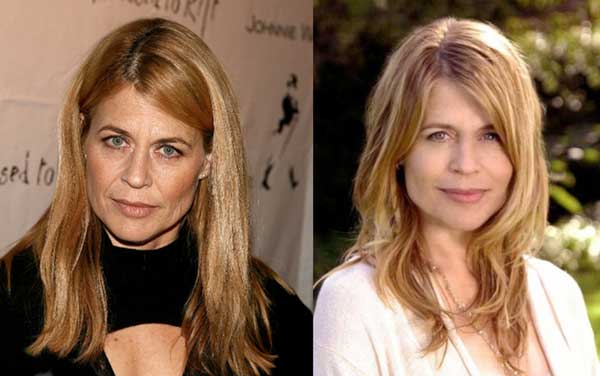 Marissa is also an actress. 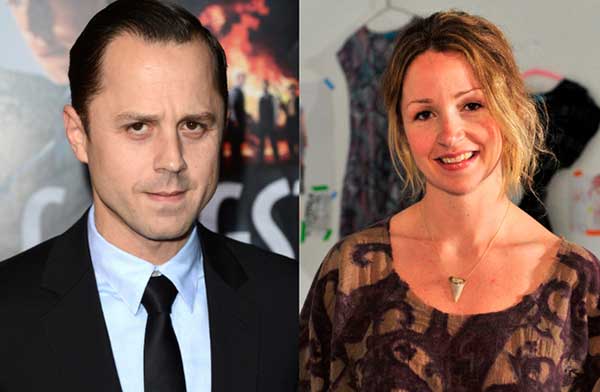 The “American Horror Story” star’ twin brother is a conservationist. 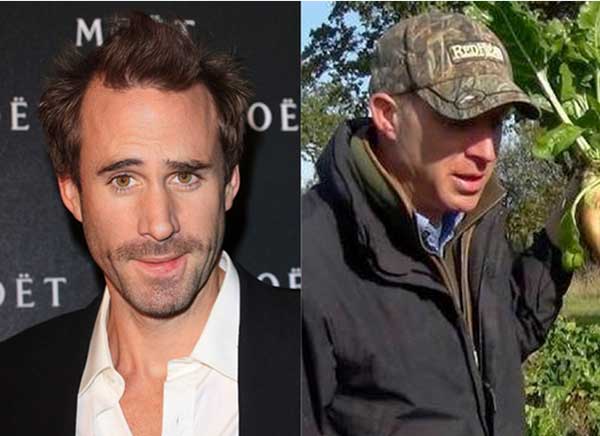 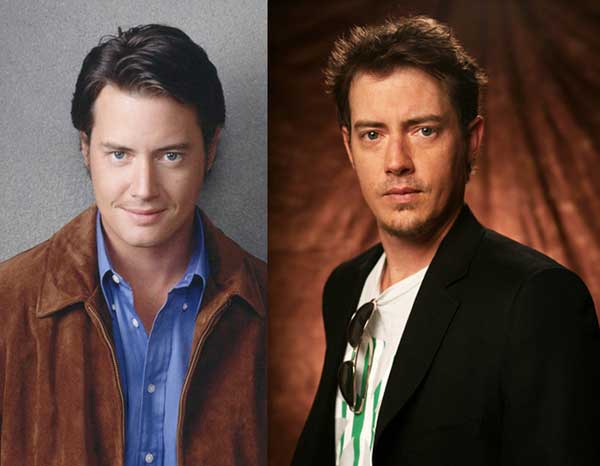 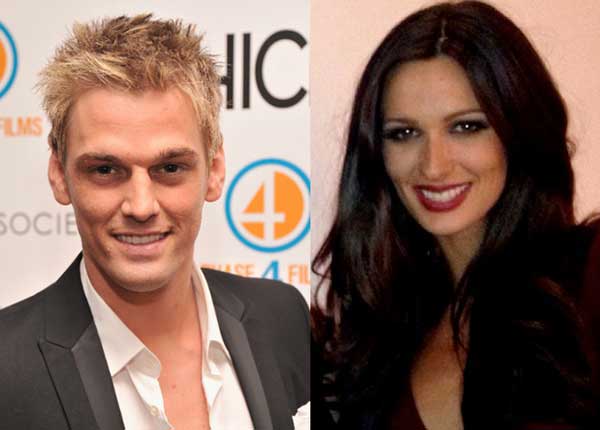 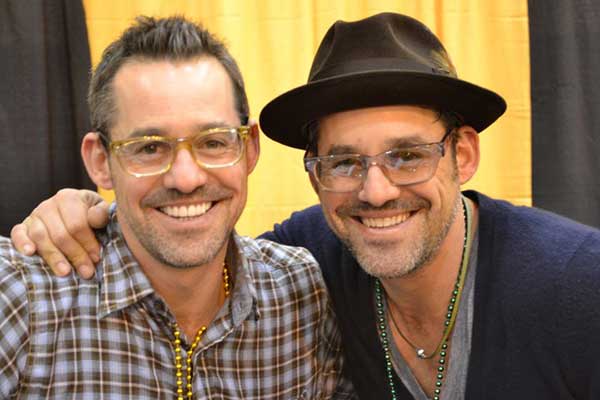 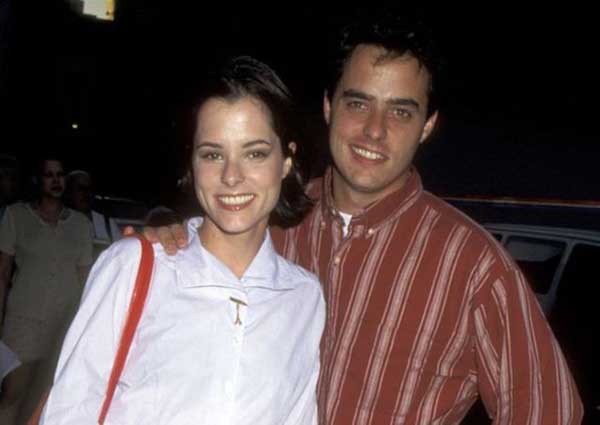 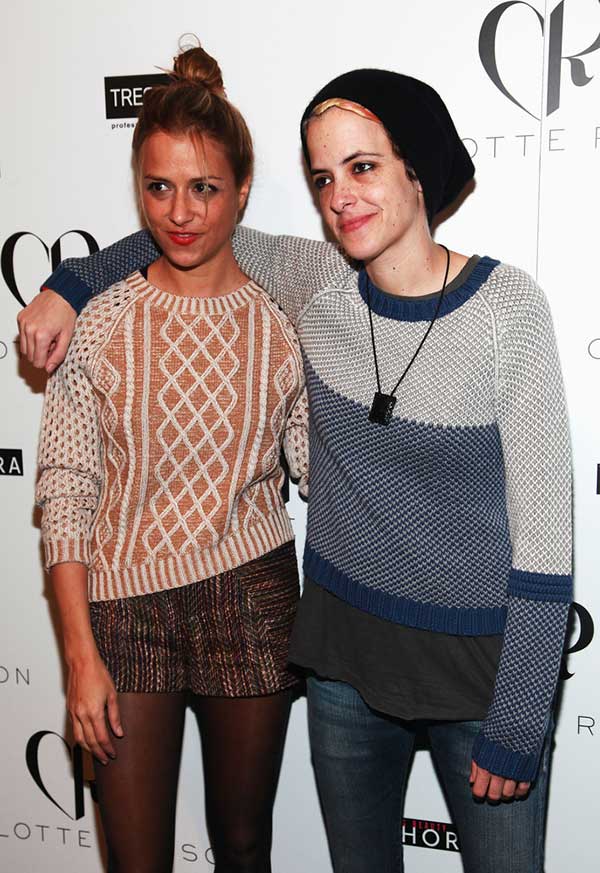 The former Secretary-General of the UN had a twin sister who seemed to have stayed out of the spotlight. Sadly, she died of an illness in 1991. 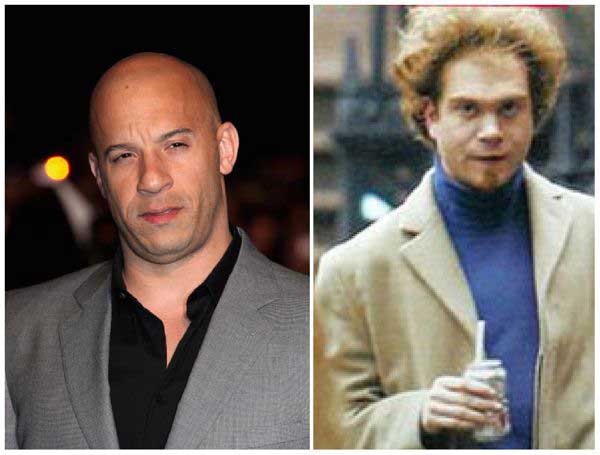