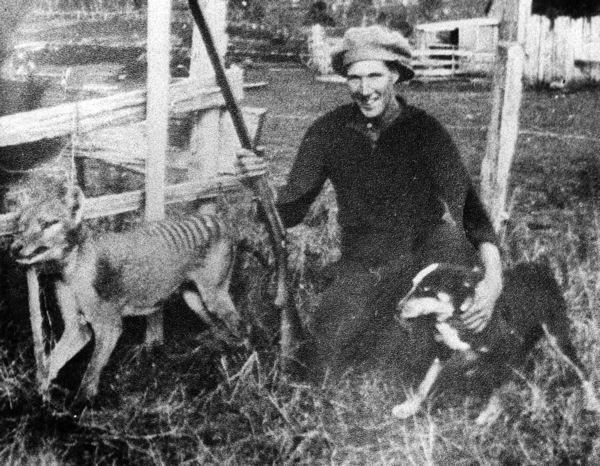 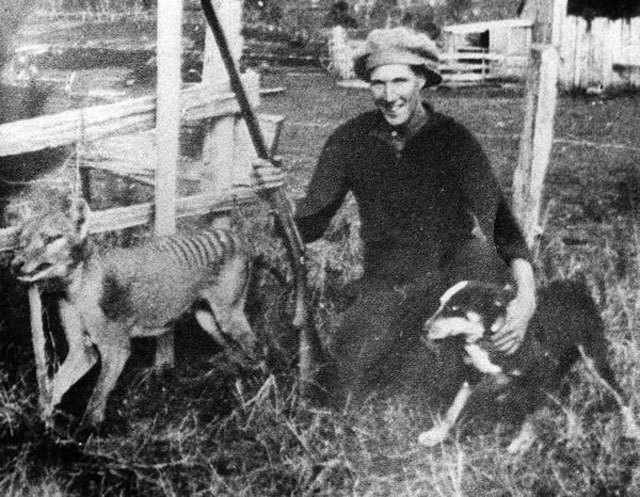 The last Tasmanian Tiger or Thylacine died on September 7, 1936. It died as the result of neglect after it was exposed to a rare occurrence of extreme weather in Tasmania — extreme heat during the day and freezing temperatures at night.

The first historical record of the Tasmanian Tiger was written during the Bruni d’Entrecasteaux’s expedition to Oceania in 1792. It described the Thylacine as “a quadruped, the size of a large dog… of a white colour marked with black, [which] had the appearance of a wild beast”.

The first Tasmanian Tiger was killed by Europeans in March 1805 that marked the difficult relationship between colonists and the predator. Considered a threat to sheep and other livestock, the Tasmanian tiger was fiercely hunted. A known naturalist and the minister of that time, John West said in 1850:

“The thylacine kill sheep, but confines its attack to one at a time; and is therefore by no means as destructive to a flock as the domestic dog become wild, or as the Dingo of Australia, which both commit havoc in a single night. High rewards have always, however, been given by sheep-owners for their destruction; and, as any available spot of land is now occupied, it is probable that in a few years this animal, so highly interesting to the zoologist, will become extinct; it is now extremely rare, even in the wildest and least frequented parts of the island.”