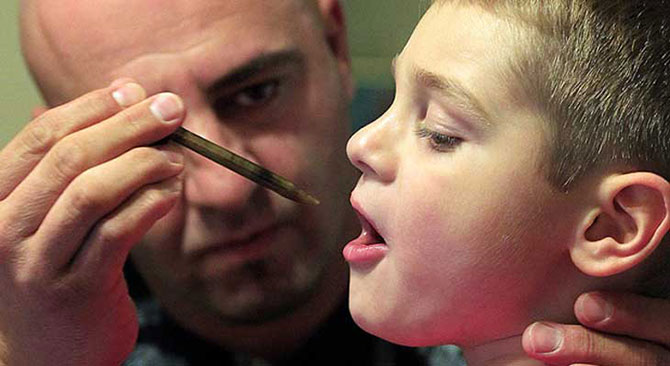 Jason David was desperate to help his son Jayden overcome his epileptic seizures. He had tried almost everything. But after taking more than 22 pills a day for 5 years, Jason decided that enough is enough and gave his son Marijuana extract. The results will surprise you.

This video is a clip from a new documentary The Culture High that looks at both sides of the marijuana prohibition argument. The University of Texas also recently published their research into the long-term effects of marijuana.