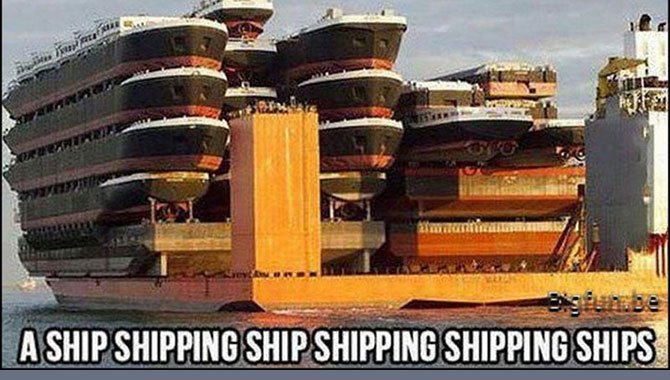 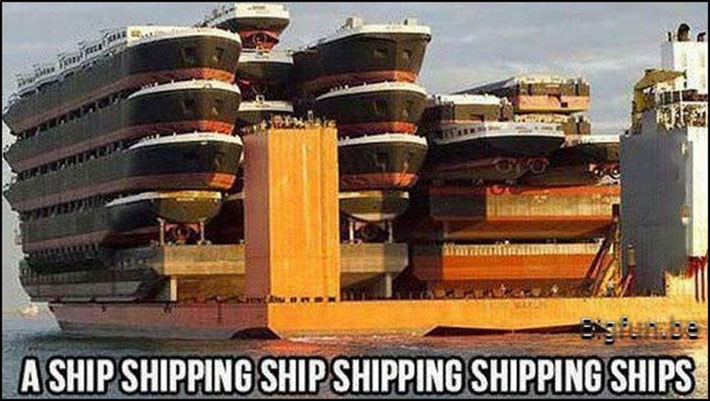 English language can be damn well confusing sometimes. But how confusing can it really get? Well, here’s 9 mind-boggling sentences that make perfect grammatical sense. Try to get your head around these.

Police is a city in Poland. Three different forms of the same word come into play above: law enforcement (the noun), the city (an adjunct noun/adjective), and the verb.

Can-can, the dance; can, a verb meaning “able”; and can, a second verb meaning to put in the trash, or euphemistically to outperform.

7. Rose rose to put rose roes on her rows of roses.

Rose, a woman.
rose, the verb meaning to get up.
rose, the flower.
rose, the colour.
roes, the fish eggs (in this case, used as fertilizer).
rows, the lines.

That said, there’s also a stupidly confusing sentence in the Spanish language that when in English: “What are you saying? How do I eat? I eat, like I eat (always).”

So yeah, it’s not just the English language.

Tell us what you think in the comments!