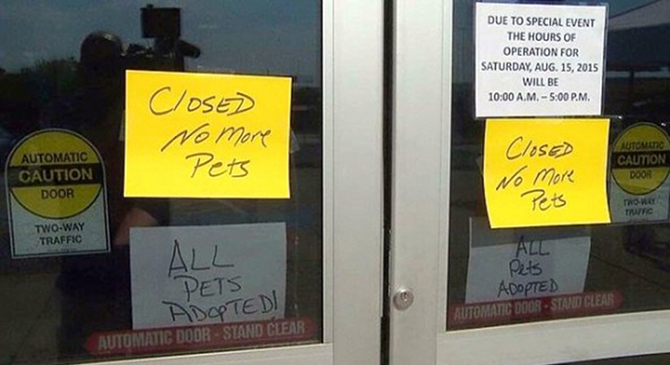 Clear the Shelters is a nationwide adoption campaign to encourage animal lovers to adopt shelter pets instead of buying from breeders and from pet stores.

The annual event waives shelter fees but adopters still have to go through a screening process. As a result, thousands of animals were taken in by loving families. Hundreds of shelters participated in the event, but one shelter in Dallas was so successful that they had to close because they ran out of pets to adopt! 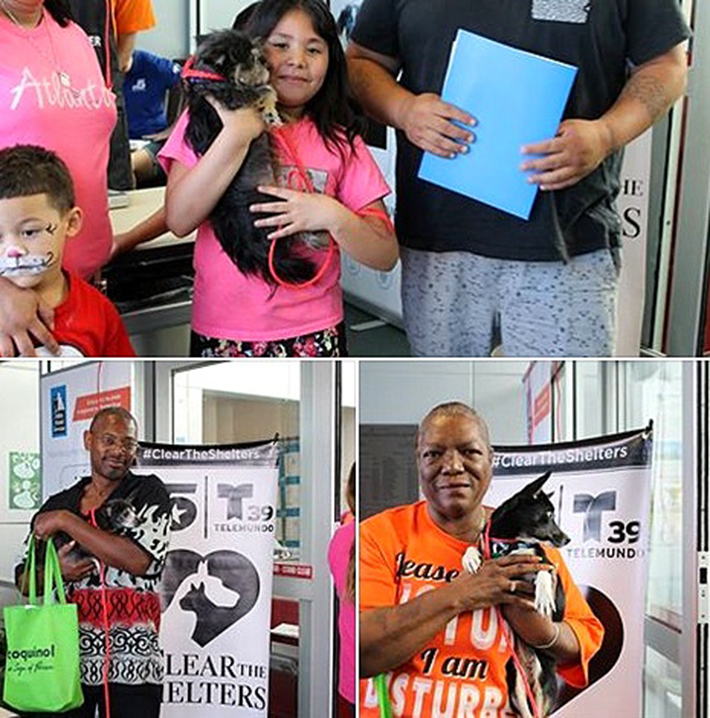 The Dallas Animal Services was even forced to close their doors because every one of the 200 animals they had was adopted. 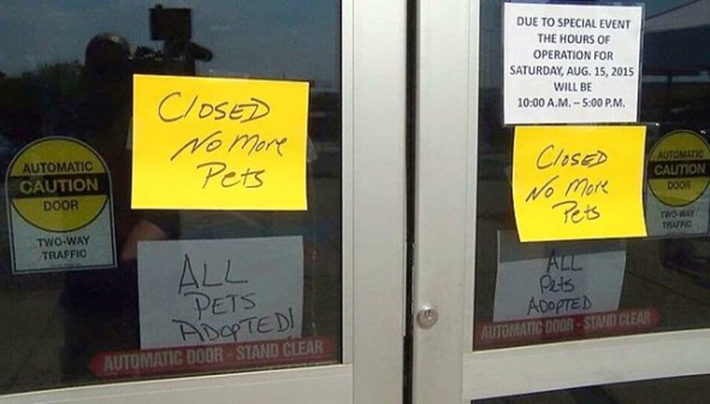 As amazing as this news is, the shelter knows it won’t stay as long as they would hope since anywhere between 75 – 100 animals are brought to the shelter every single day. Dallas Animal Services manager Teresa Cleek said:

“We always have new animals coming in and we always need people to come in to adopt them. “ 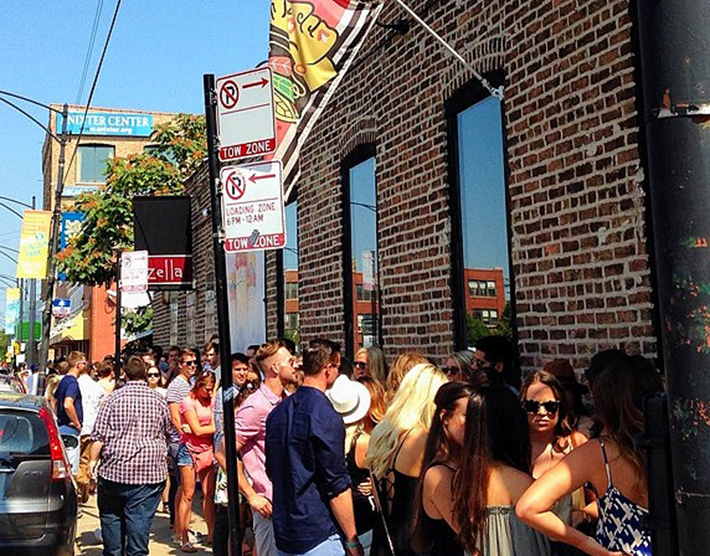 But for now, let’s all be happy for the animals who are now safe and happy with their new families. And of course, let’s continue to educate and encourage others to “Don’t Shop. Adopt!” 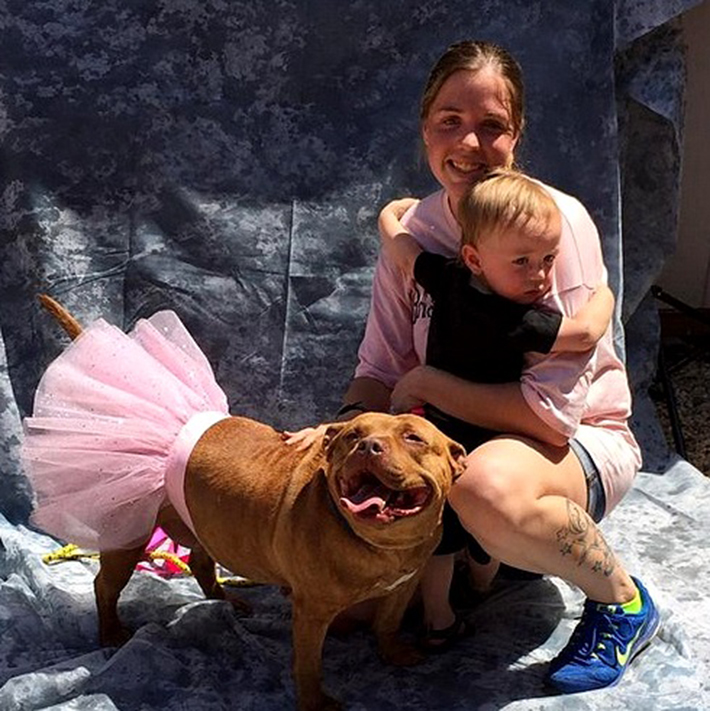