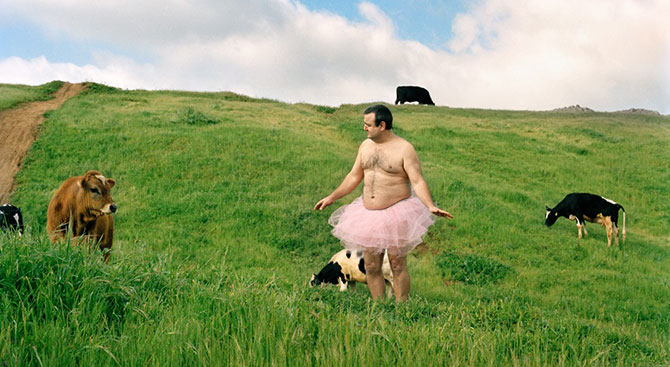 His name is Bob Cary, a New York-based photographer. What he’s doing in the funny pictures below is for his wife, Linda. He just wants to make her laugh and uplift her spirit. You see, Bob’s wife has cancer.

He’s been making whimsical self portraits of himself wearing a pink tutu for over 9 years. With the photographs, he wrote a book called Ballerina in which the net proceeds will go to The Carey Foundation, a non-profit organization that helps women suffering from breast cancer. 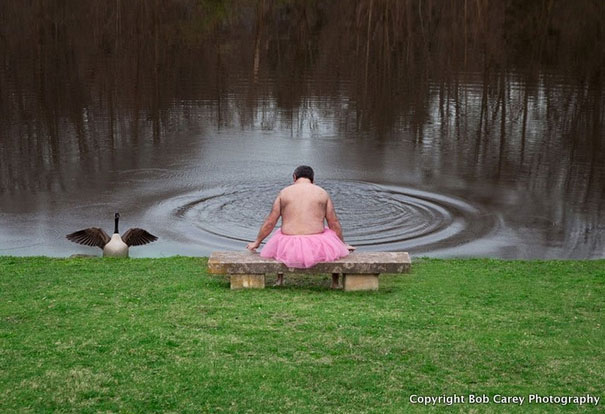 He takes pictures of himself, topless and sporting a fluffy, pink tutu. 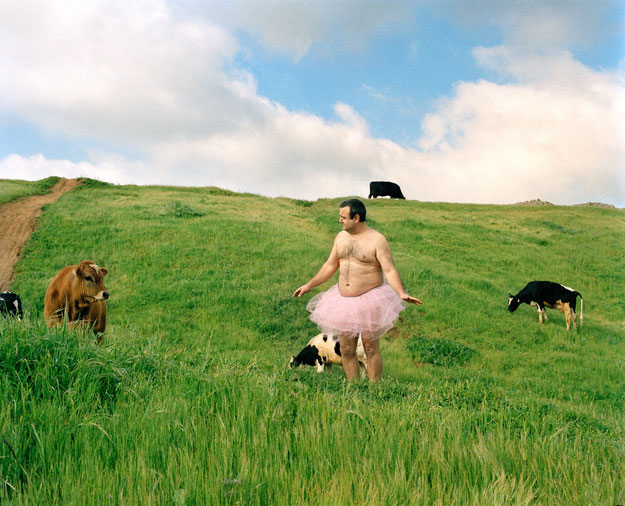 It’s as entertaining as it sounds. 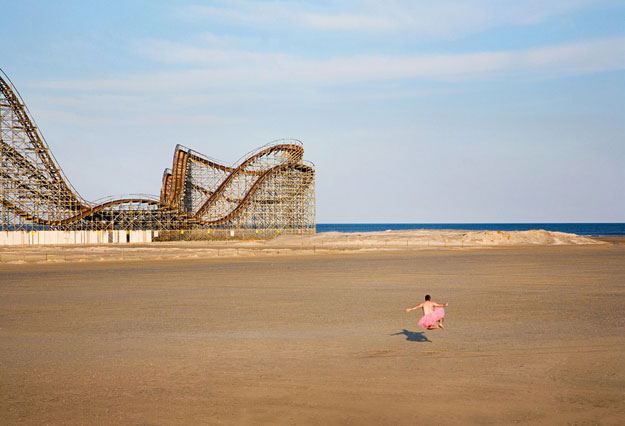 It helped Linda, his brave wife, smile while she was battling cancer. 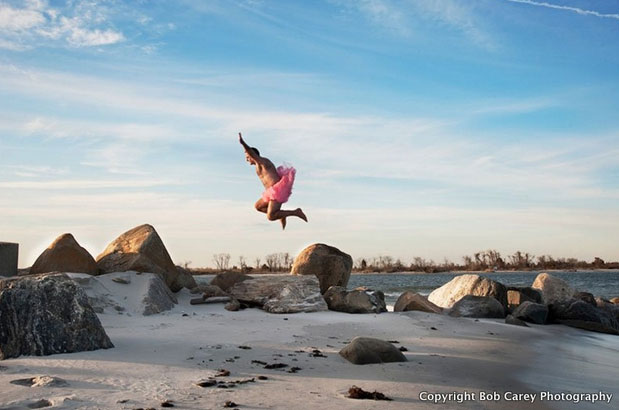 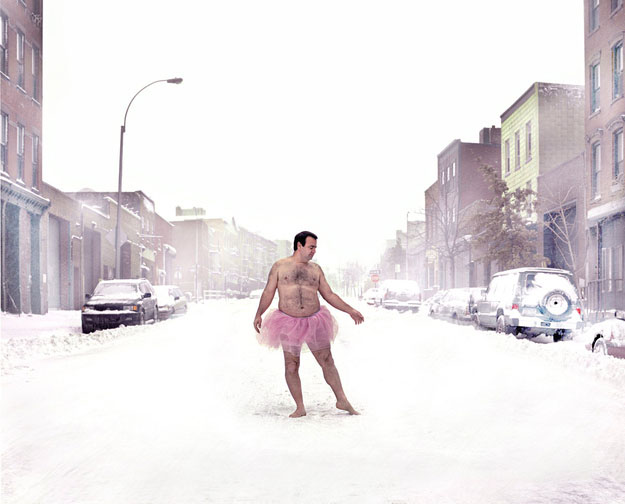 Now, instead of fighting their own battles, the Careys are trying to help other women beat cancer. 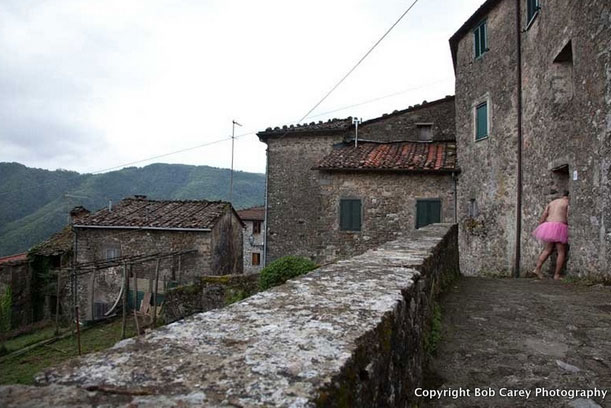 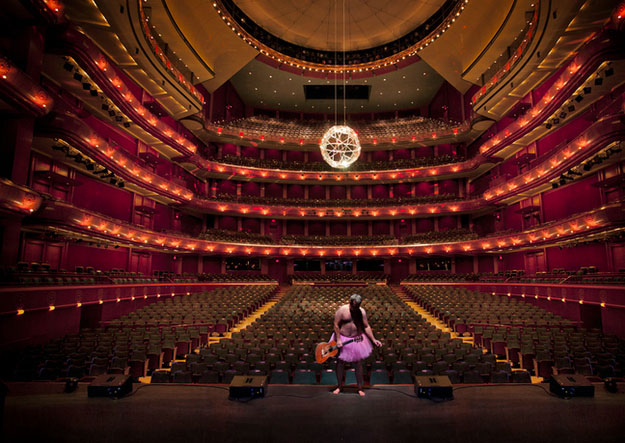 All proceeds will go to The Carey Foundation, a non-profit organization they formed to support women with breast cancer. 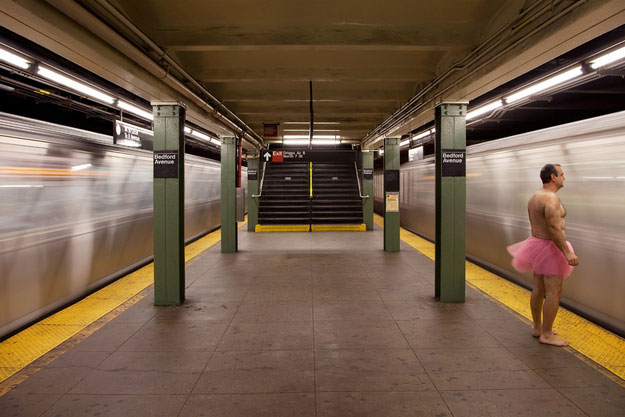 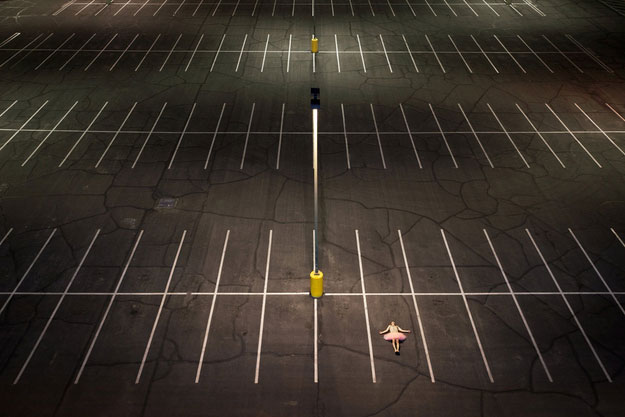 Bob and Linda know that not ALL expenses are covered by medical insurance. 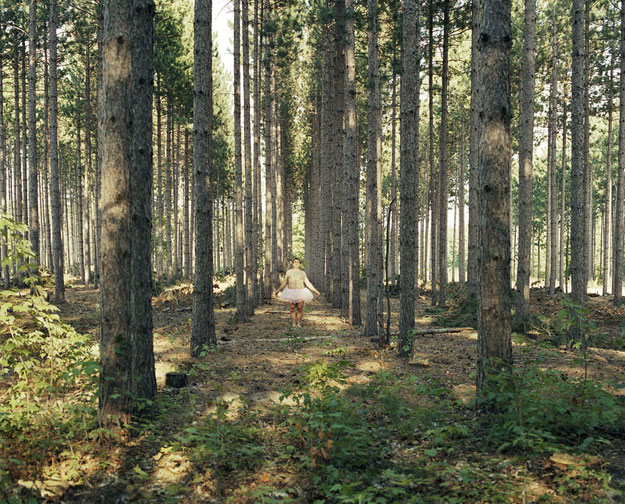 So by raising money for women with cancer, they want to help make their lives a little easier. 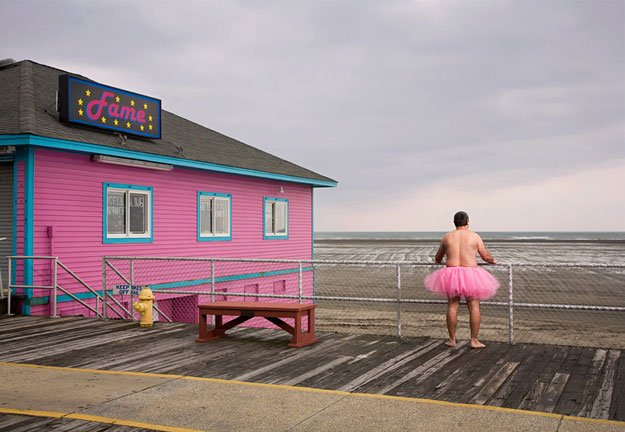 They are showing these women that no, they are NOT alone! 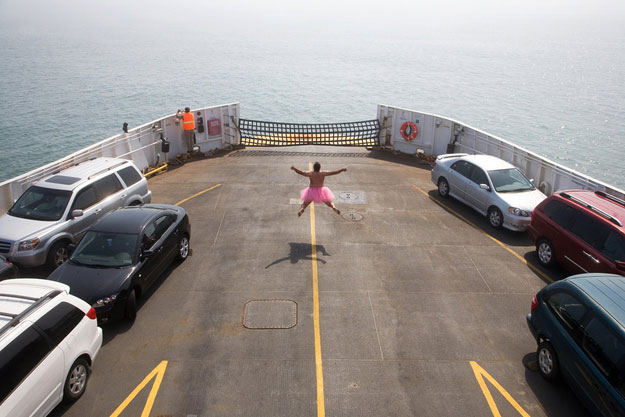 There is at least one guy wearing a pink tutu that is on their side. 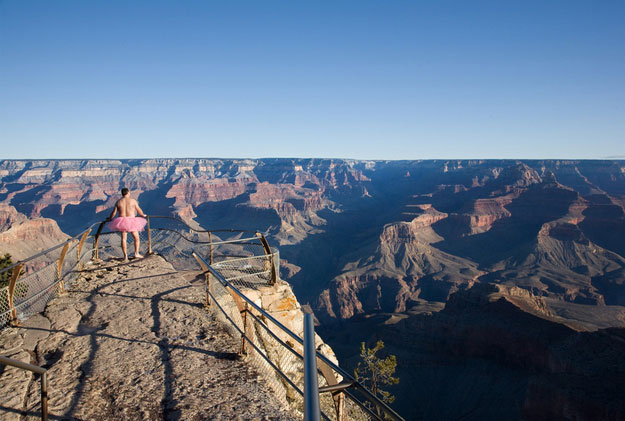 And he wants to help them stand up to cancer. 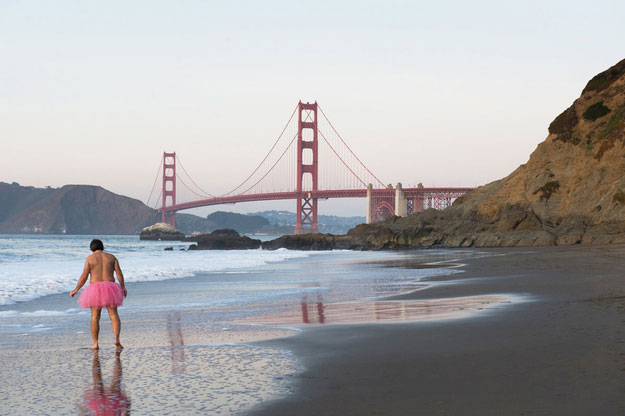 It may seem silly. 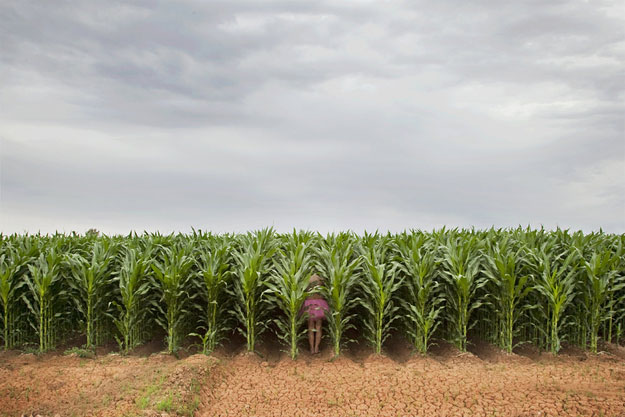 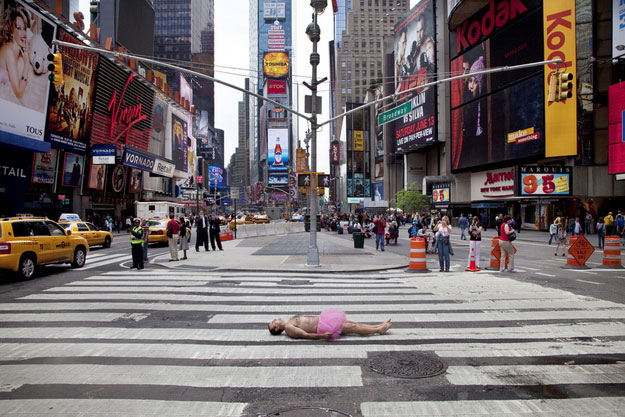 So take a page out the Carey’s book… and think of a way to wear your own pink tutu.

“Oddly enough, her cancer has taught us that life is good, dealing with it can be hard, and sometimes the very best thing—no, the only thing—we can do to face another day is to laugh at ourselves, and share a laugh with others.”

Watch the video below.

You can learn more about Bob Cary and the Tutu Project by visiting his website at Thetutuproject.com.