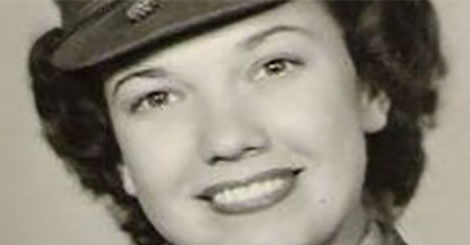 When World War II began in 1939 and the United States became involved in 1941, a woman named Bernice Frankel (she adopted different a stage name later) knew she wanted to do something to help her country. She decided to join the Marines and went to war.

Bernice became one of the first ever female United States Marines, and went on to serve for nearly three years.

Trek To The Troops

She later became an actress, performing under a different name.

She later gained prominence with her role in The Golden Girls.

It’s wild to think that while she spent all those years delighting audiences, she was hiding such an incredible past.

Bea’s service makes her role as a strong female role model even more evident. The world misses you, Bea!