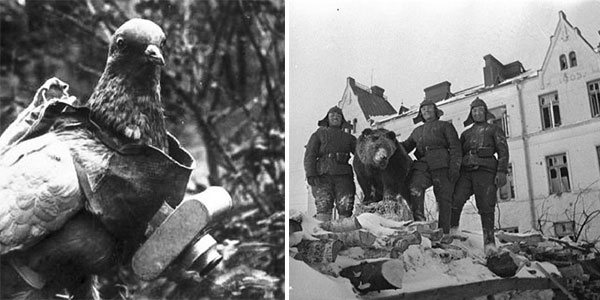 Humans, since the dawn of war, have enlisted animals to fight and die alongside them. From Genghis Khan’s swift horses to anti-tank dogs during WWII, the military never run out of ideas to utilize animals to help them fight their battles.

Here are 15 animal warriors that have served bizarre roles in military operations:

For over 40 years, dolphins have helped the U.S. Navy to detect, locate and mark mines, as well as suspicious swimmers and divers. They were used during the Vietnam War and Operation Iraqi Freedom. 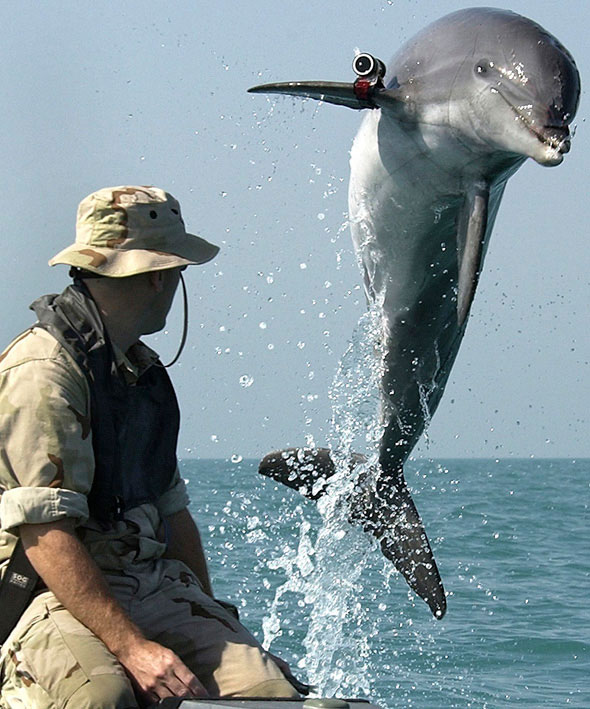 During WWII, Russians strapped bombs to dogs and utilized them as tank busters. Soviet sources claimed that about 300 German tanks were damaged by these anti-tank dogs. 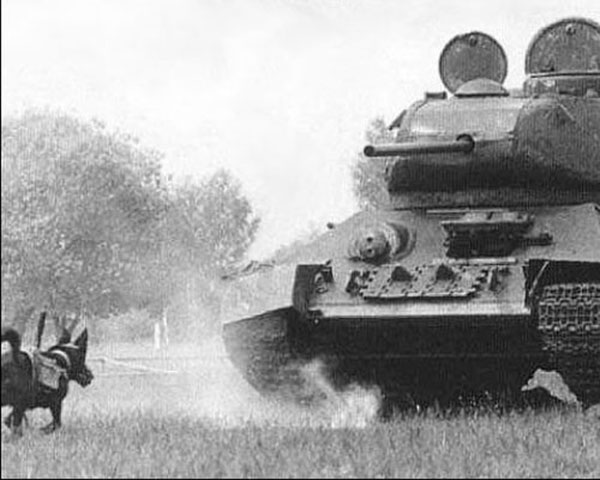 Mighty elephants have long been used in warfare, most notably by Hannibal in 218 B.C. 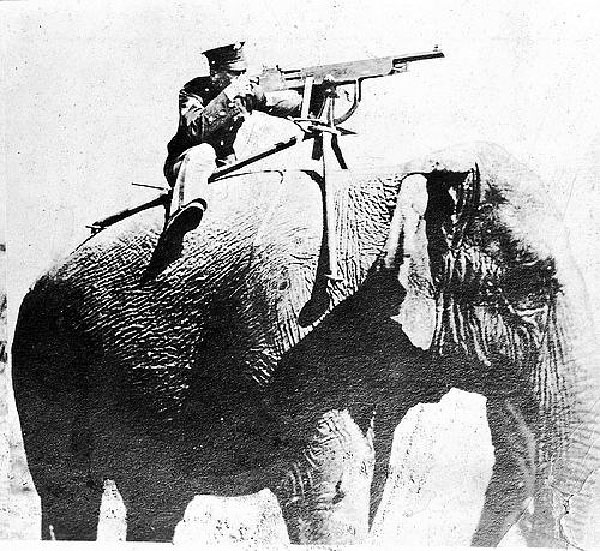 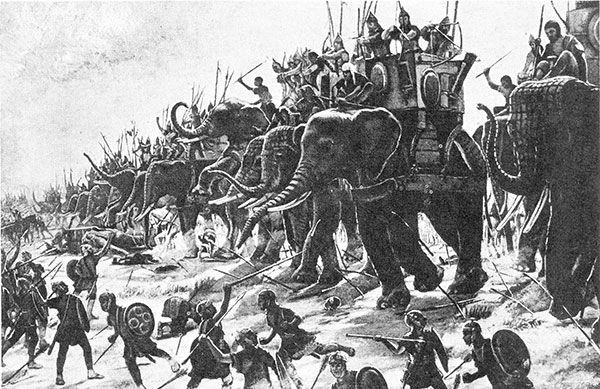 Bats, with small bombs strapped to their body, were enlisted during WWII to unleash hell’s fury on the paper and wood cities of Japan. The U.S. military invested around $2 million in the project. Unfortunately, an accidental release of bat bombs started a fire at an Air Force base in Carlsbad, N.M. The plan never progressed beyond the test phase and was later on cancelled. 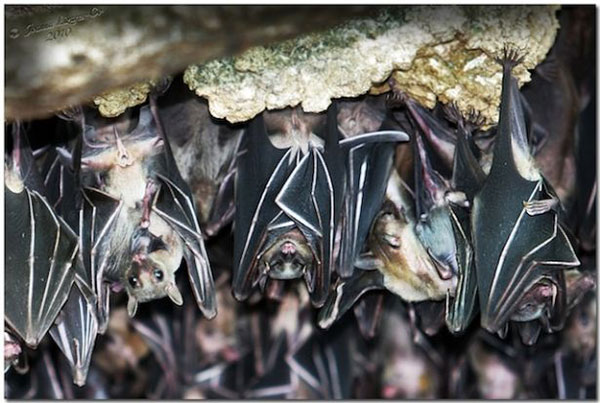 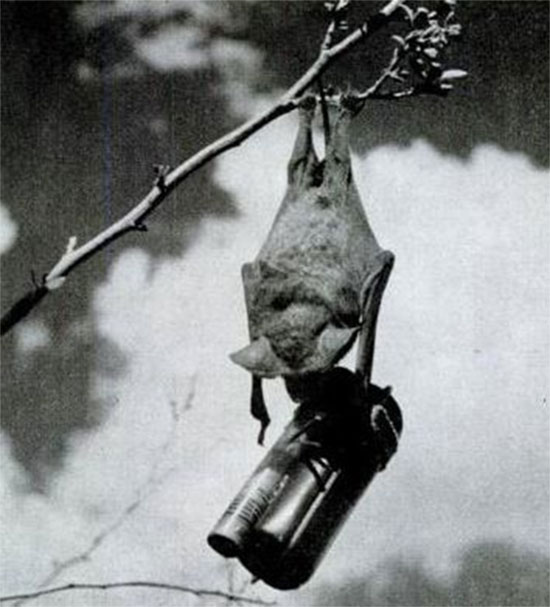 These creatures were trained by the U.S. Navy to protect and explore coastal regions. 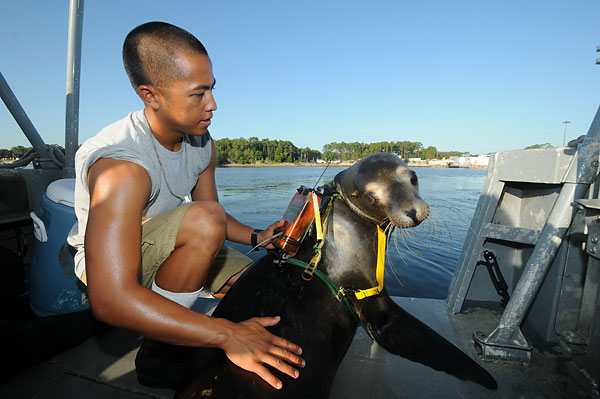 War pigs were used in ancient times to create chaos on the battlefield. They’ve also been used to transport items during war. 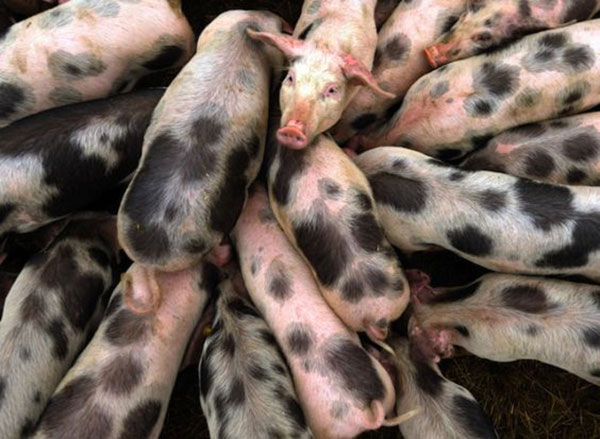 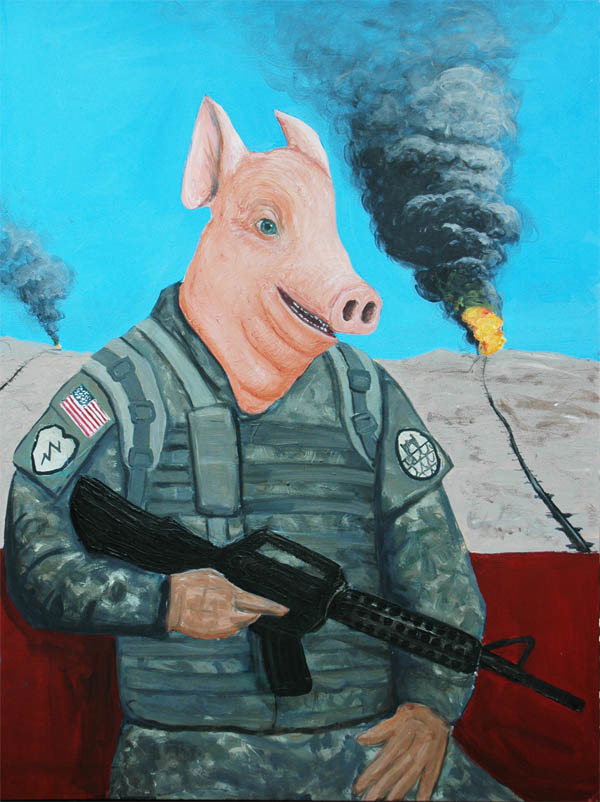 Hoards of oxen were a common sight during ancient wars. They’re used to transport forces and war supplies. 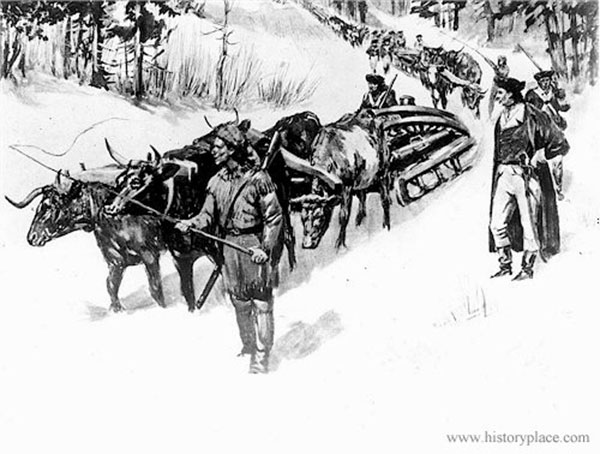 They were used by American and British forces during WWII, in which they carried messages, maps, photos and even cameras. Historians claimed that over 90% of all pigeon-carried messages sent by the U.S. military during WWII were received. 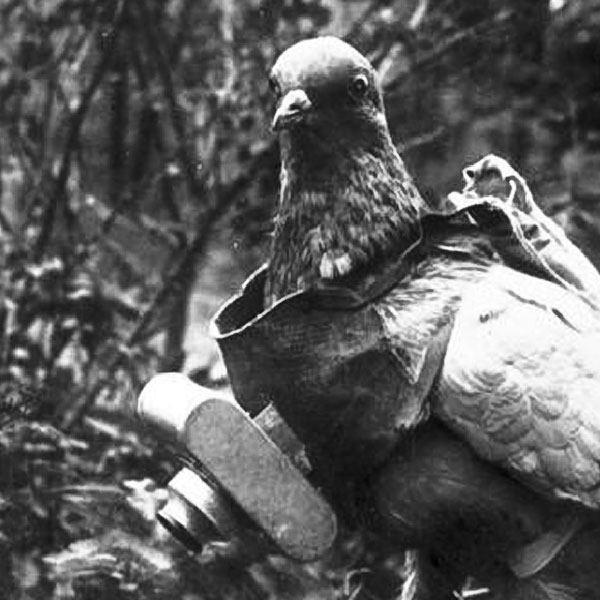 Rats have been used by the military in history to carry disease to the enemy. They’ve also been used with explosives strapped to their body to explode behind enemy lines. 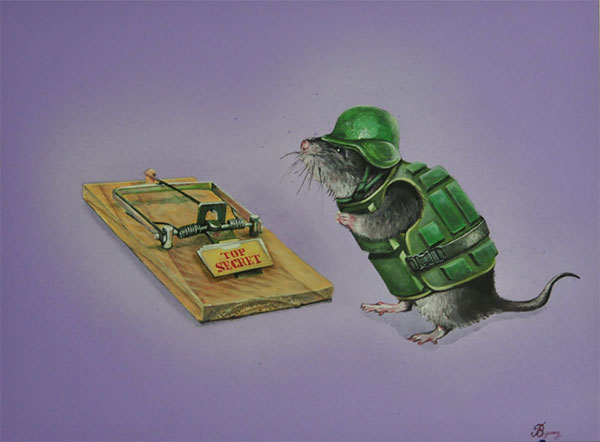 These creatures have been widely used by the military as transports in desert areas. 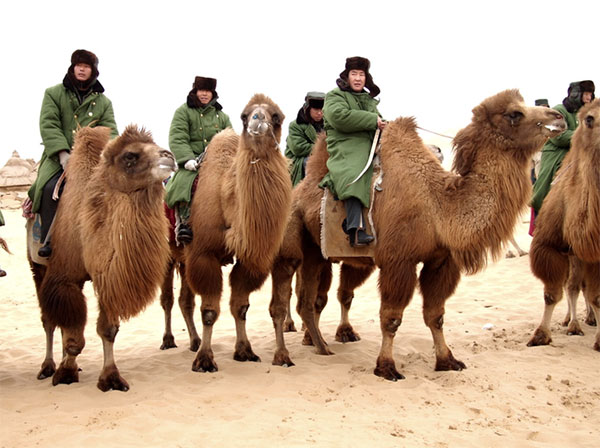 During WWII, glowworms were used to provide light in the trenches. Soldiers would gather them and put them in jars to create lanterns used for reading maps, intelligence reports and writing communications. 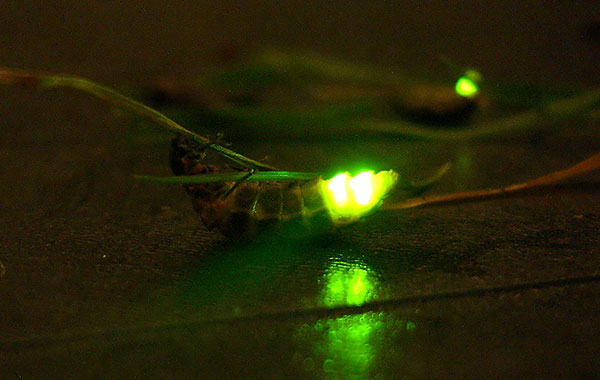 A 250-pound soldier bear named Wojtek was trained to carry mortar shells and boxes of ammunition during WWII. He was officially enlisted in the Polish Army in 1944 and traveled with Polish 2nd Company. One time he discovered an Arab spy hiding in the unit’s bat hut. 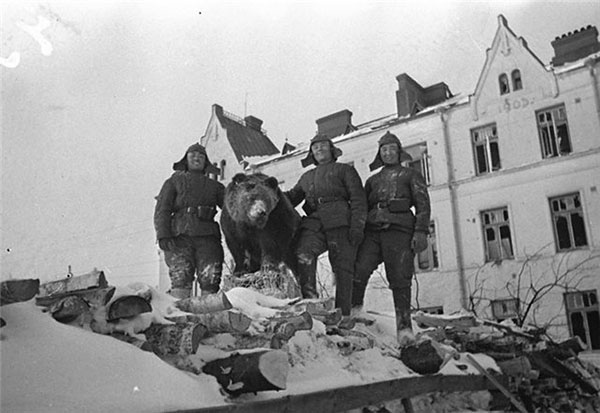 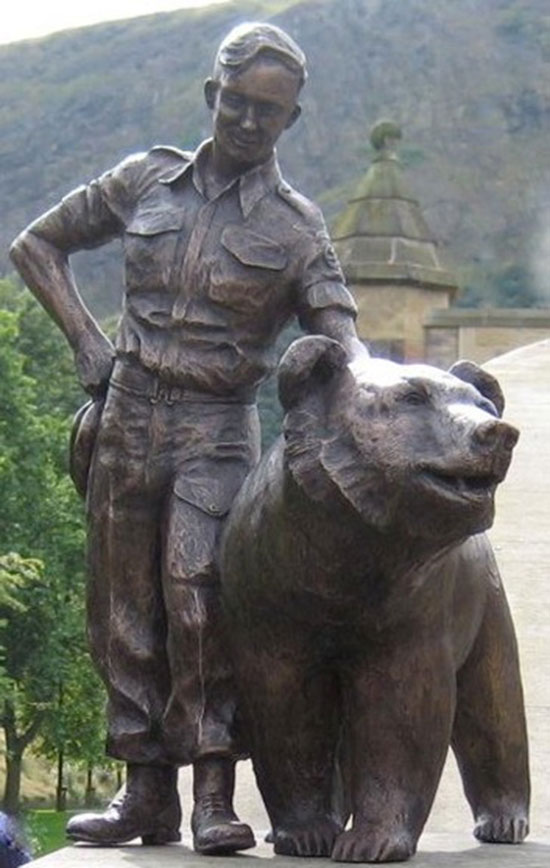 Bee hives played an important role of siege tactics throughout ancient times and the Middle Ages. They were thrown down or launched in catapults towards the foes. Bees are still in used today to seek out or detect explosive materials. 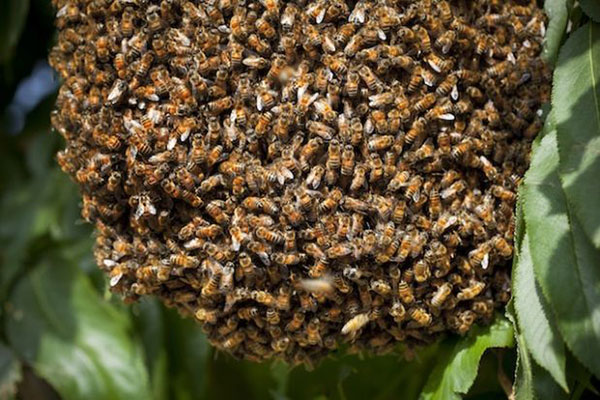 These magnificent creatures have played a huge role in warfare than any other animals on this list, tracing their use back to the 2nd millennium B.C.E. until this day. 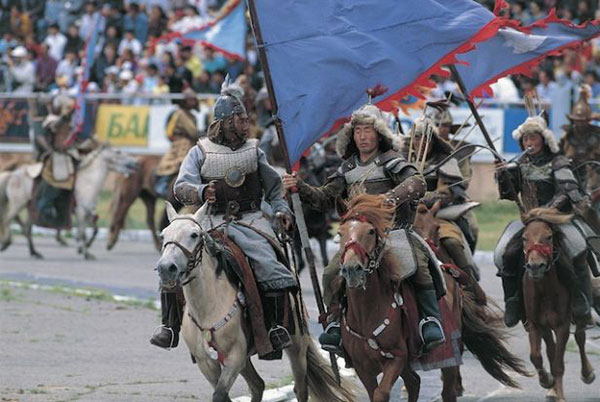 In the early times, historical evidence show that rhinos have been used by the military as attack animals and to create chaos on the battlefield. 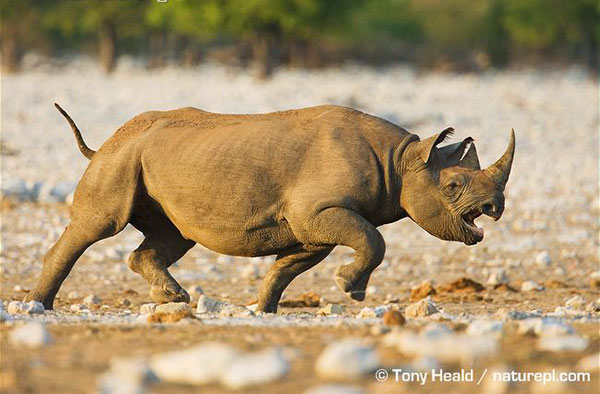 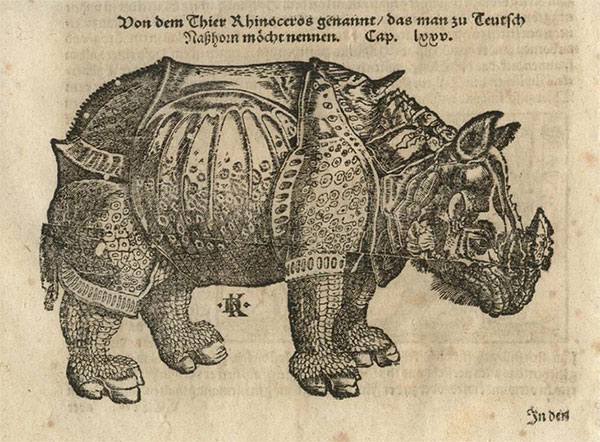