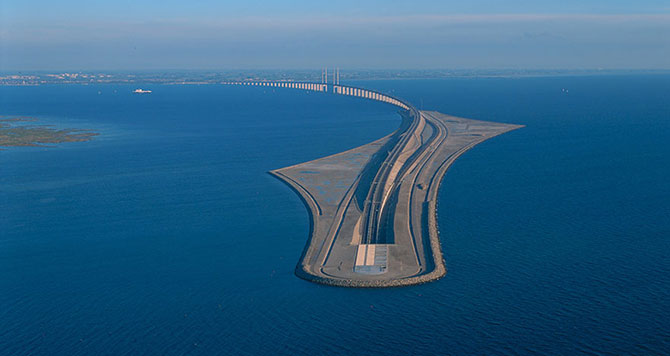 Designed by the Danish architect George K.S. Rotne, the awe-inspiring Øresund roadway connects the Danish capital of Copenhagen to the Swedish city of Malmö, stretching about 8km before transitioning through an artificial island into a 4km tunnel under the Flint Channel. It took a surprisingly short five years to make.

It was opened on July 1, 2000, and is interesting both biologically and architecturally. The man-made island of Peberholm that links the bridge and tunnel was constructed from material dredged from the seabed. Most of the 4km tunnel was built by concrete elements cast on land and towed out and towed to the location. The flora and fauna on the island have been allowed to develop freely and has become a haven for biologists. The Lund’s Botanical Association has identified over 500 different species of plants on the island, which also serves as a popular breeding ground for birds and the rare green toad.

The Øresund is an engineering marvel that serves over 17,000 motorists (and a few trains) a day. As expected, it has to be closed every now and then especially when the weather’s erratic. 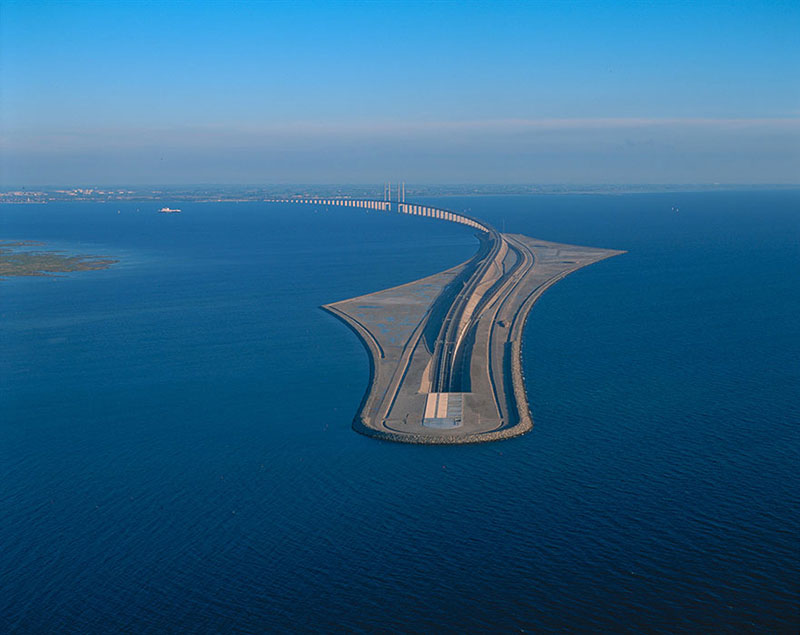 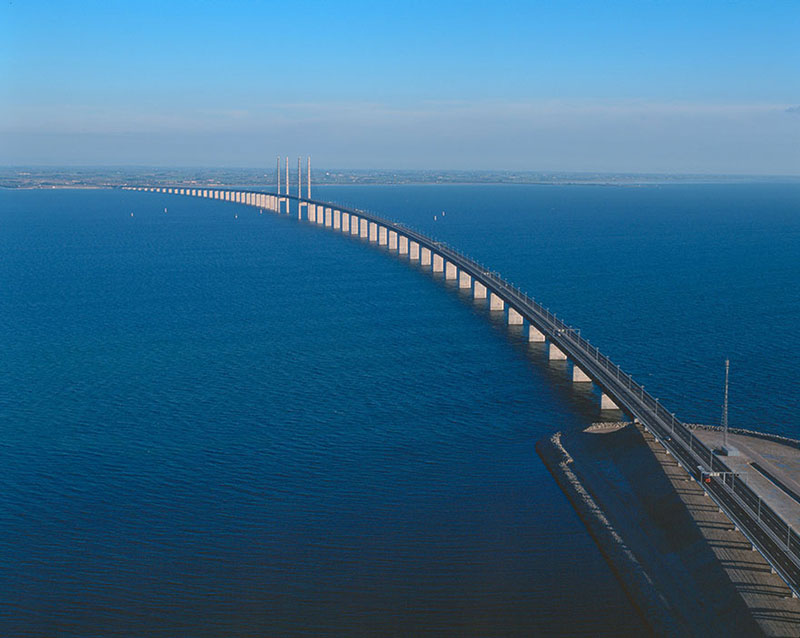 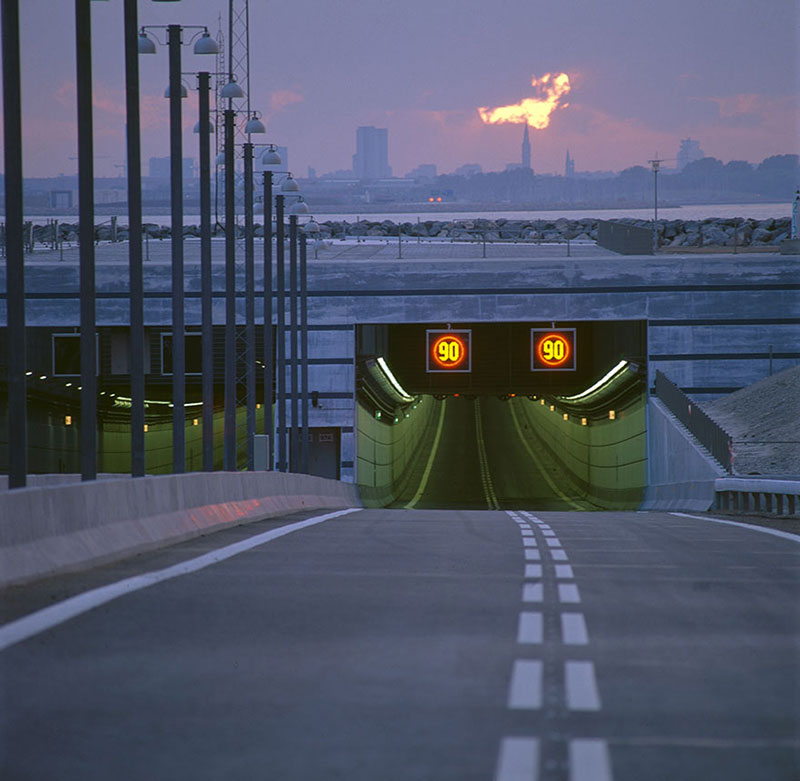 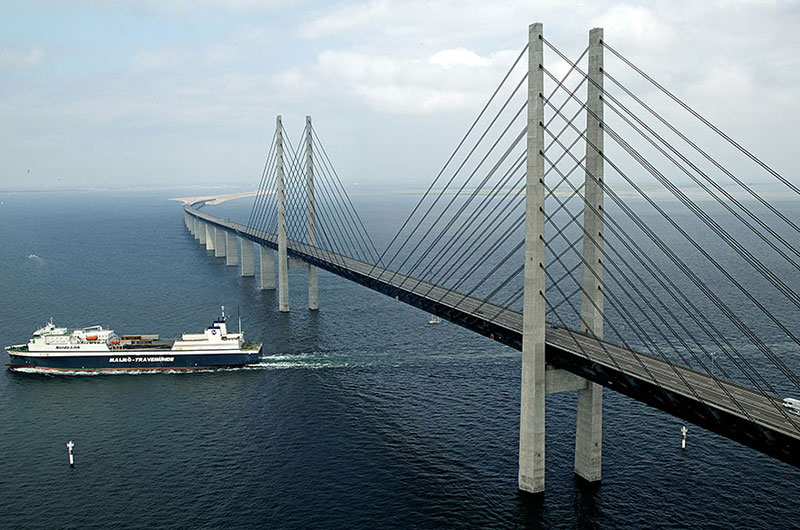 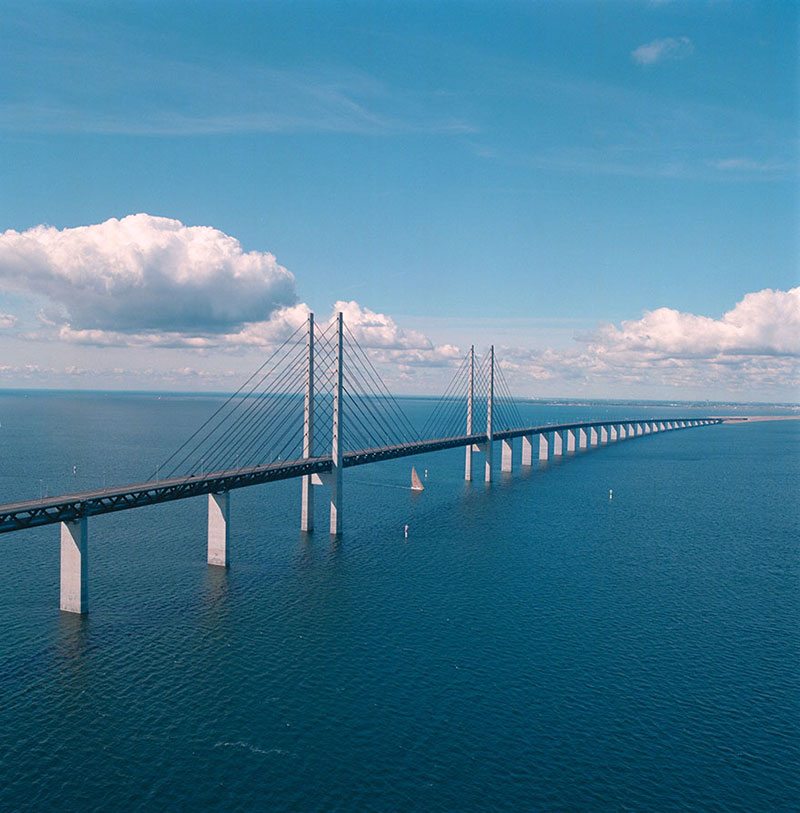 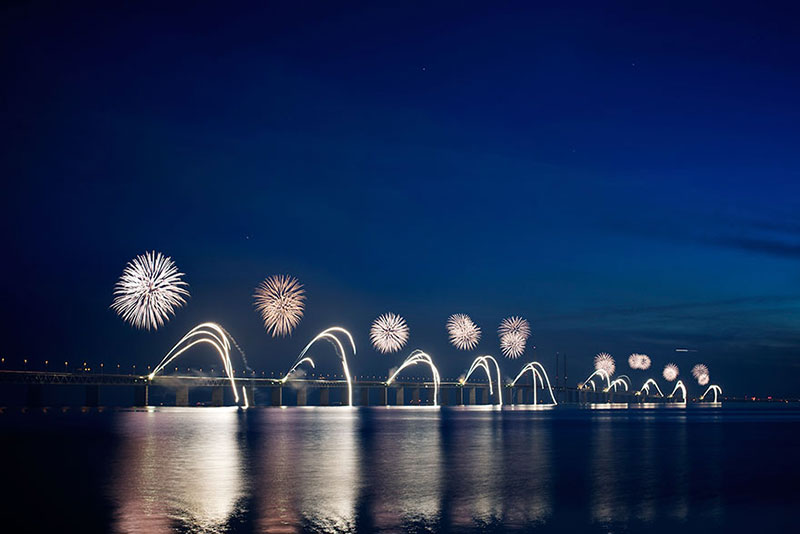 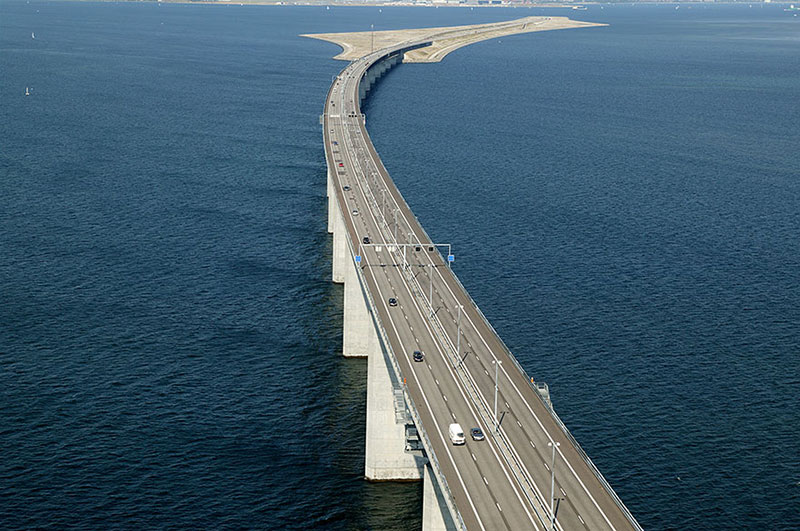 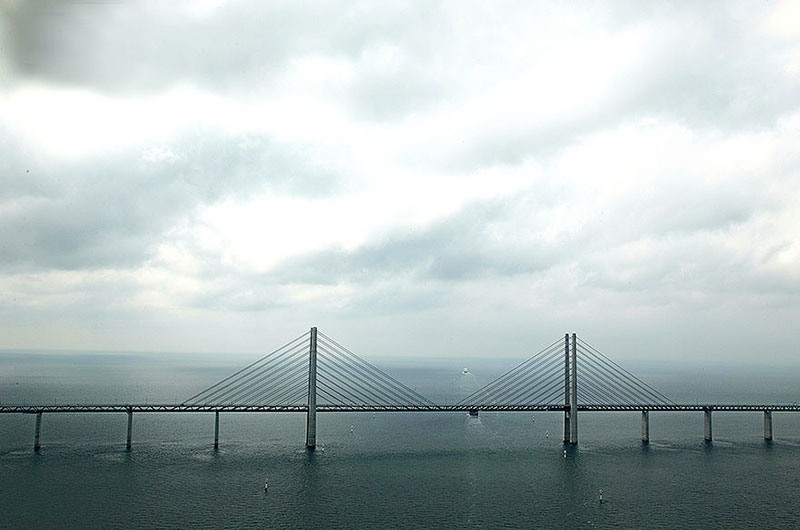 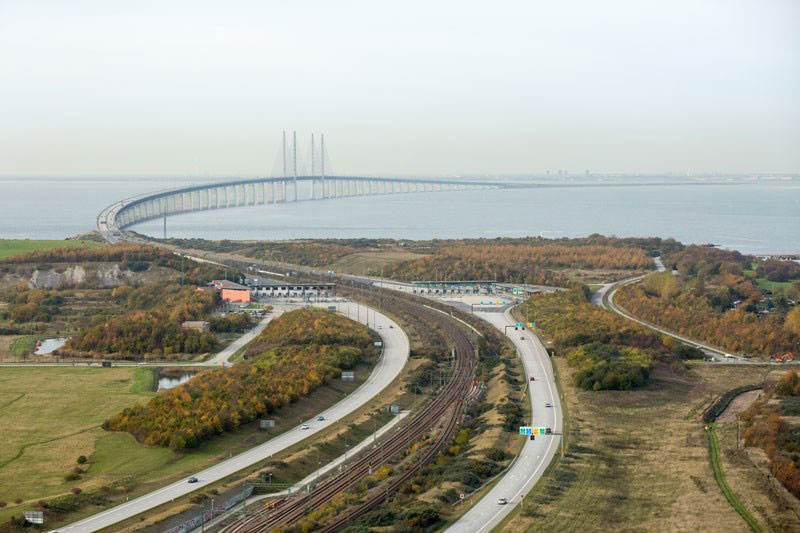 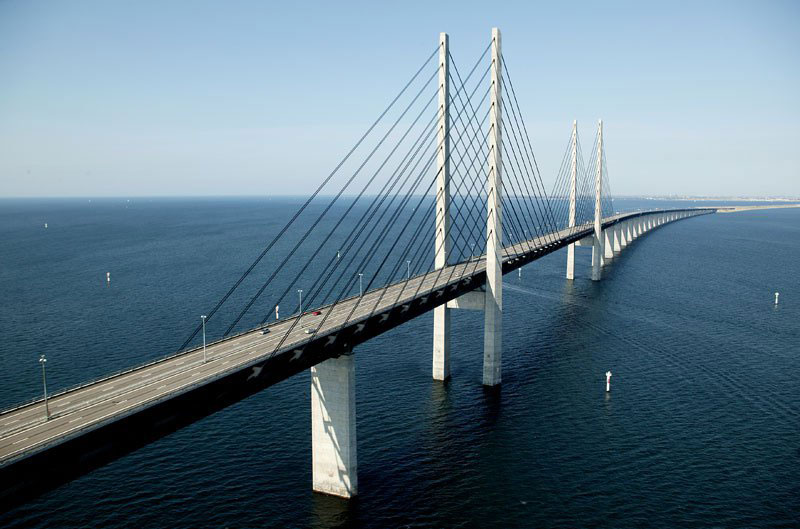 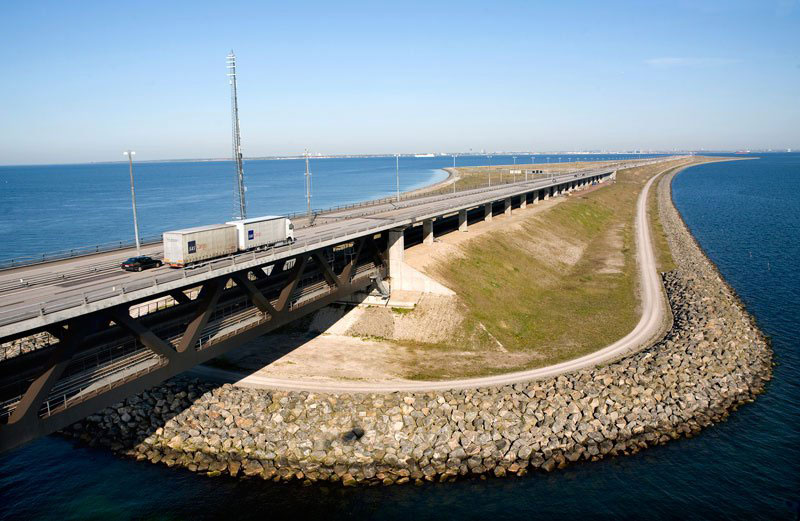 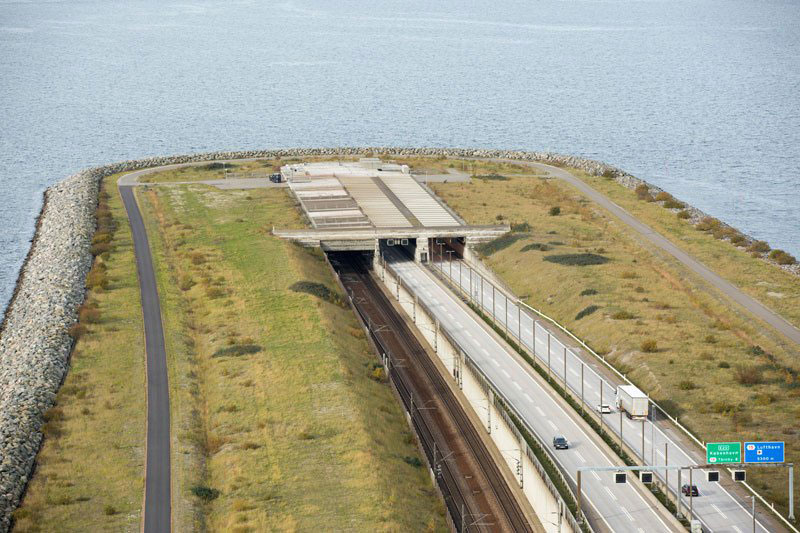 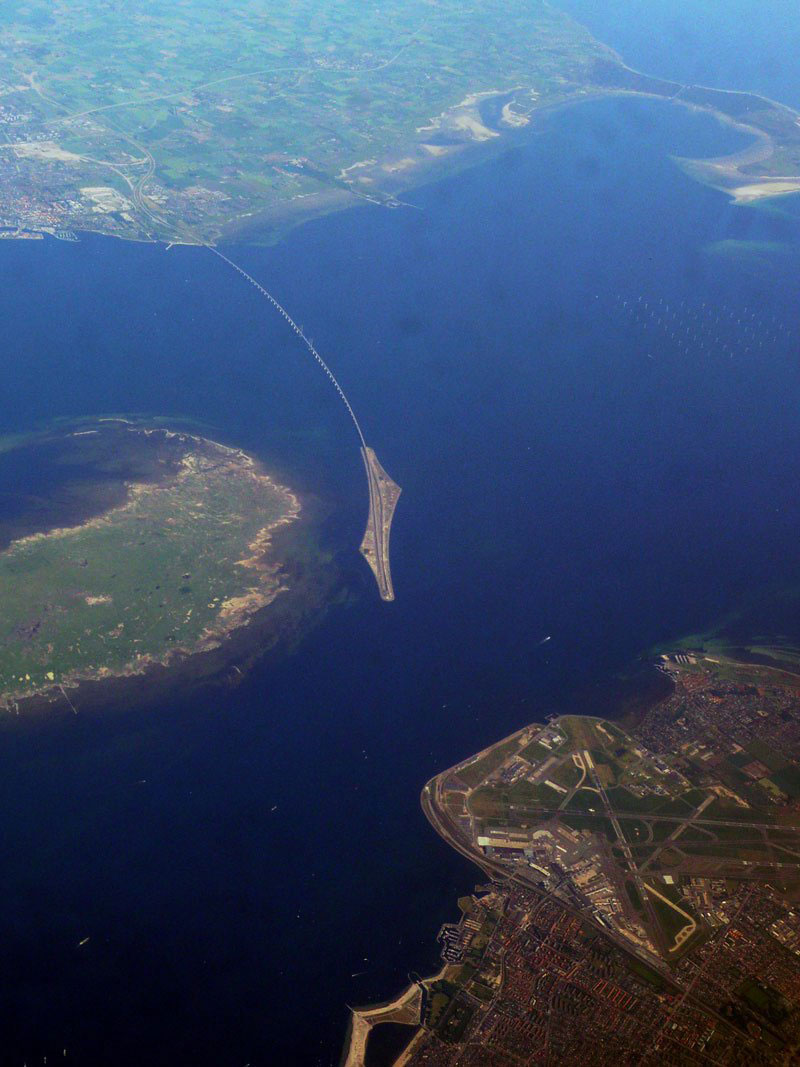 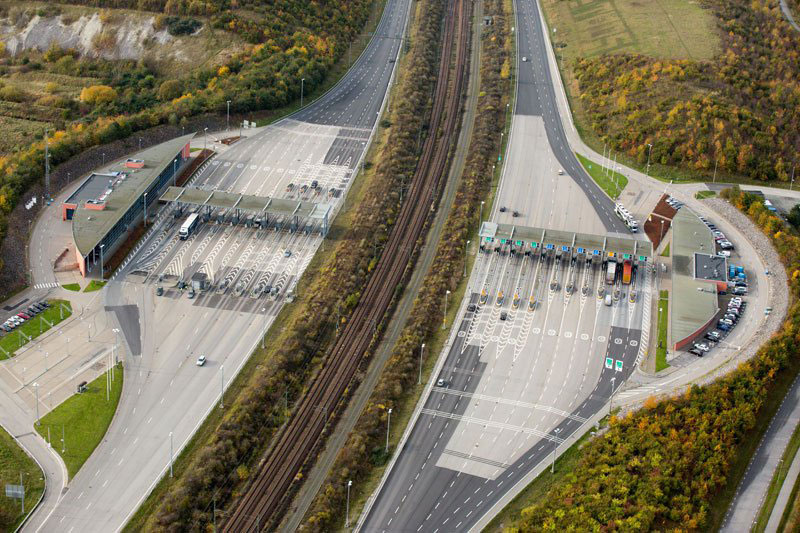 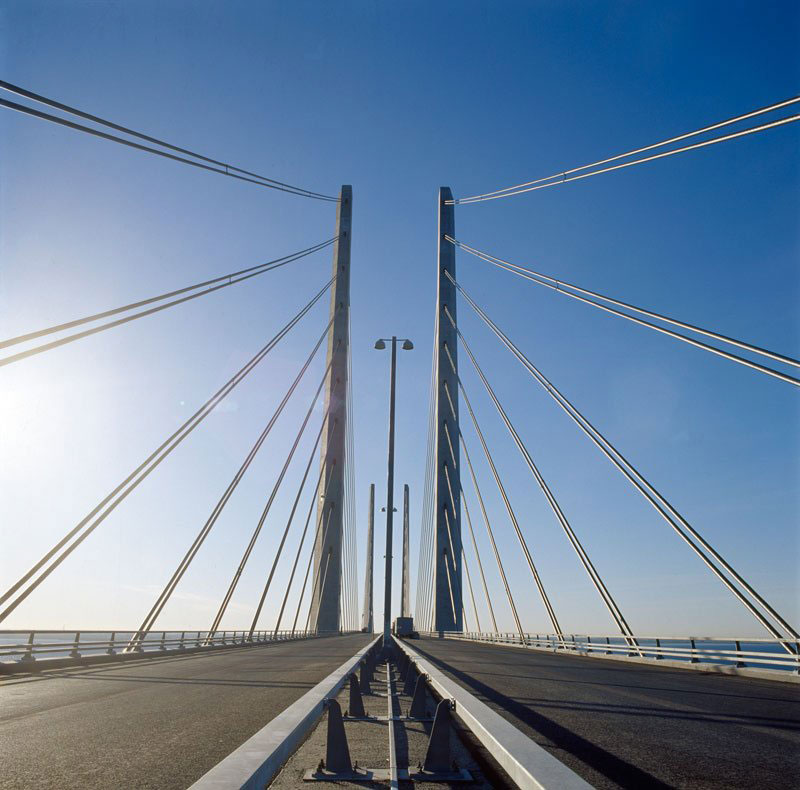