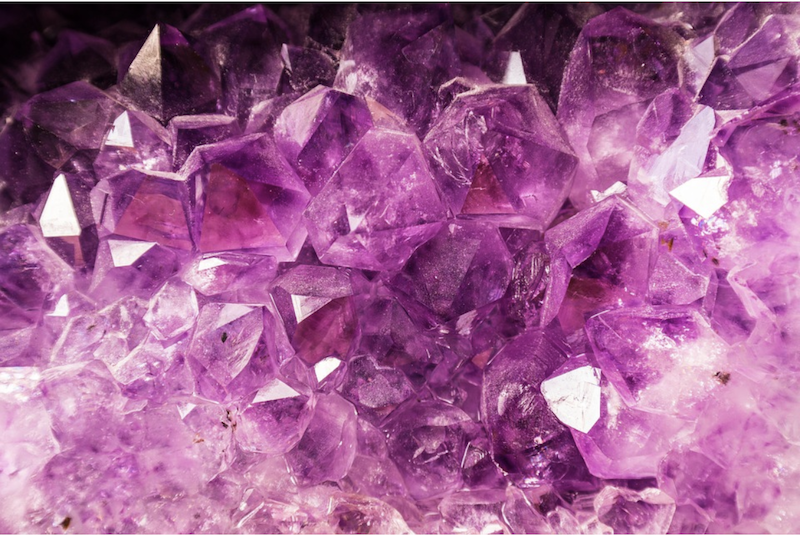 People are taking a lot of unconventional but effective methods with regards to changing the way they live their lives. Aside from natural supplements and unorthodox treatments for certain diseases, many people are also harnessing the power of crystals and stones to make their lives significantly better.

The healing power of crystals has been a topic that’s up for debate for a while now. Those that use it stand by their testimonies that crystals do miracles for their lives. Sometimes, all it takes is more knowledge to turn a non-believer, into a fervent crystal user. Here are some vital facts you might want to know about crystals.

Colors Are A Crucial Factor

There are many factors that let a person know exactly what a certain crystal does. Of course, the most important factor is the mineral structure of the crystal. What many don’t know however is that the color of the crystal can also help tell you what it can do for your mind and body. Each color represents a certain effect. For instance, green or pink crystals are usually linked to emotional healing. On the other hand, if you feel as if you need to be energized for an upcoming event or competition, then it’s best that you use a red crystal instead of any other color.

Historians Believe That The Egyptians Used It Too

Healing crystals have become more popular over the last decades. In fact, more people are embracing the lifestyle. Due to various testimonies and their availability, it should not be surprising why more people have become so obsessed with healing crystals as well. Some even go to buying crystals with raw options for their distinct benefits. However, what many didn’t know is that crystals may have been around for as early as 3000BC. To be more specific, there is scientific evidence that the ancient Egyptians used healing crystals as well. It’s good to see that after all those millennia, we are back to using them once again.

Quartz Is More Personal Than You Think

Quartz is one of the most popular healing crystals out there. Aside from being relatively cheaper than other crystals, it’s also very easy to find as well. Another unique feature of quartz is that it works best if you “program” it with your intention before actually using it.

This may seem like a complex thing to do. In reality, programming a crystal simply means chanting or whispering what you want to attain before using the crystal. It’s basically like a wishing stone for some. Due to this quality, quartz is also one of the most versatile of all the healing crystals.

Cleaning The Crystal Is A Must

It’s exciting to wear a crystal once you see it. However, crystal experts believe that it’s important that you clean it first. In fact, they believe cleaning a crystal is just as important as wearing it. 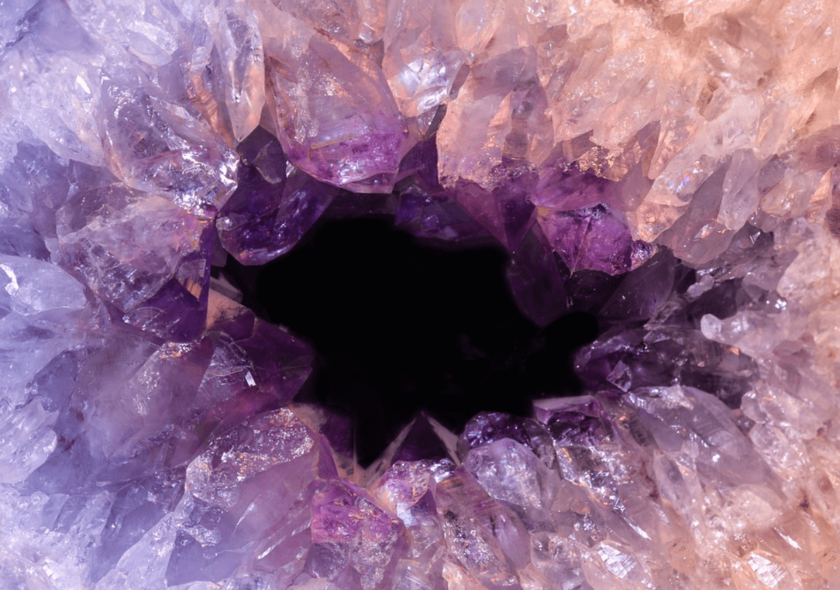 The thinking is that all the physical and emotional negative energy has just been absorbed by the crystal. Using it immediately could lessen its effect. Worse, it could pass on all of the negativity to your body. As such, take your time to clean the crystal before you use it in any way.

People think that crystals are simply rocks with extra features and healing capacity. However, research has shown that they are actually natural elements that are just in a vegetative state.

We know throughout history that ancient warriors wore armor and heavy plating to protect themselves during a scuffle or a war. However, historians have discovered that these powerful and brave warriors had other tools in their arsenal and it’s none other than the healing crystals that we use as well.

Some warriors throughout history were said to have worn crystals and accessories into battle. The main purpose of the crystals was to protect them from harm in battle. Some historians believe that the warriors also used the crystal to give them extra strength in battle.

Healing crystals aren’t for everyone but they certainly do benefit a ton of people. These are just some of the things you might want to know about these spectacular stones that many have been using for years. Hopefully, it helps you get a better understanding of what they are capable of.