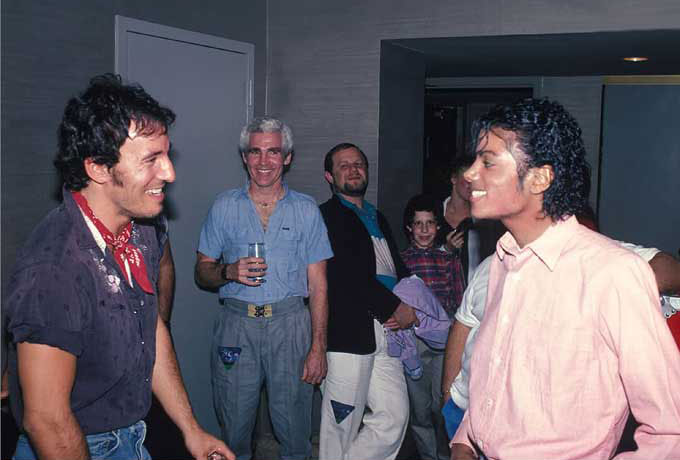 These are vintage photographs of famous celebrities taken at off-beat moments and intimate instances that really capture their true nature.

You may probably have seen some of them before, but I’m pretty sure not all of them. In any case, these rare photos deserve another look. Enjoy! 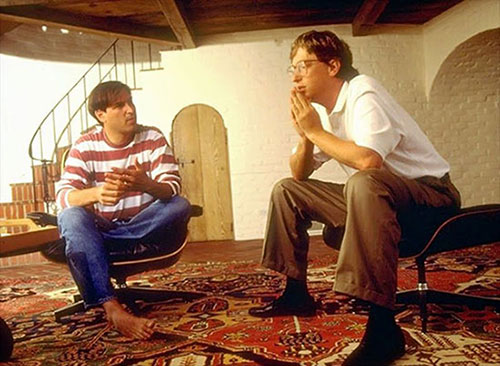 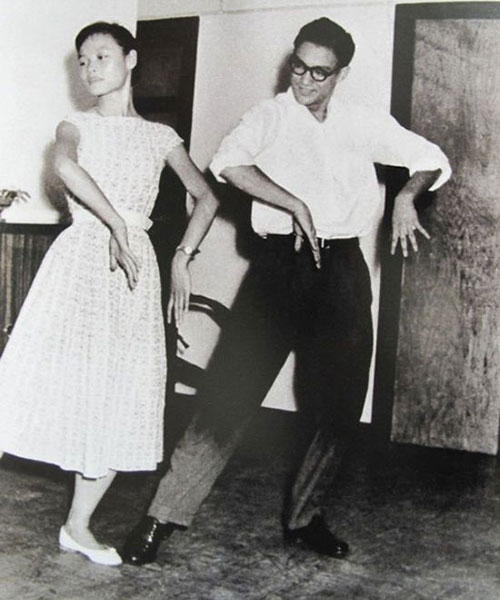 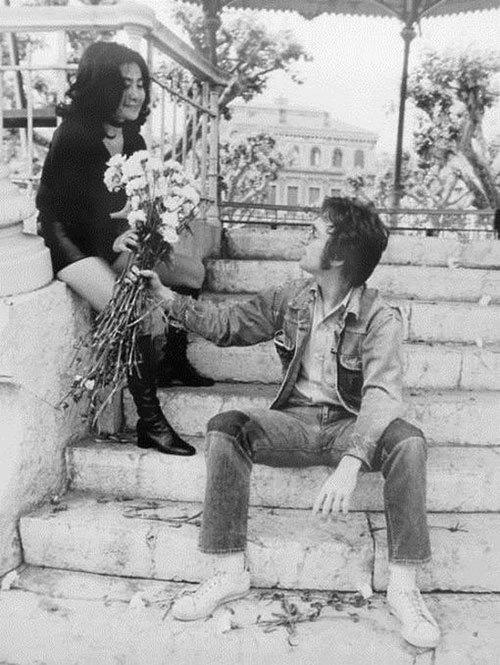 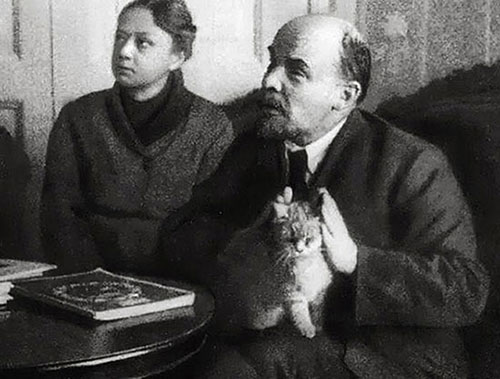 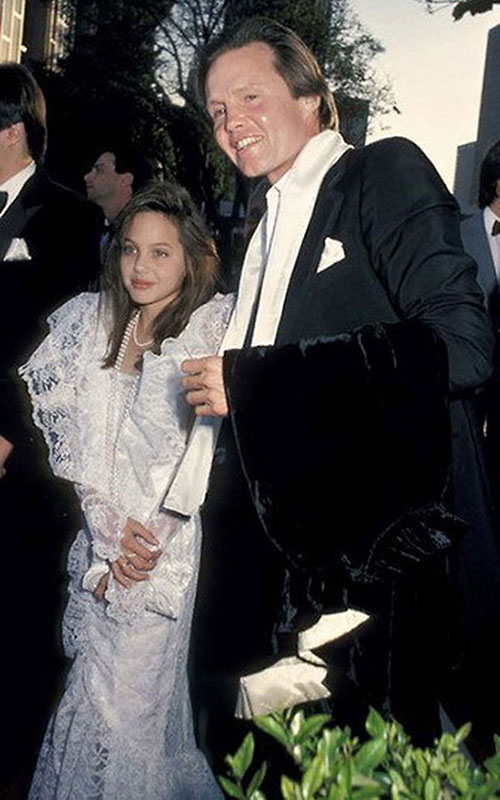 6. Yuri Gagarin, skeleton and his friend 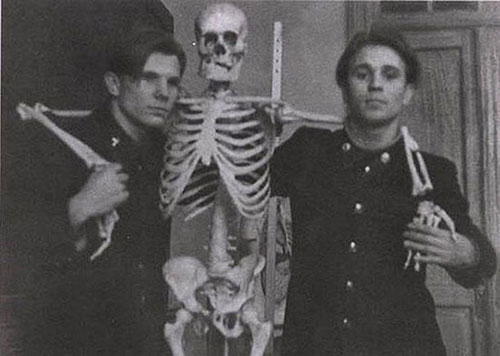 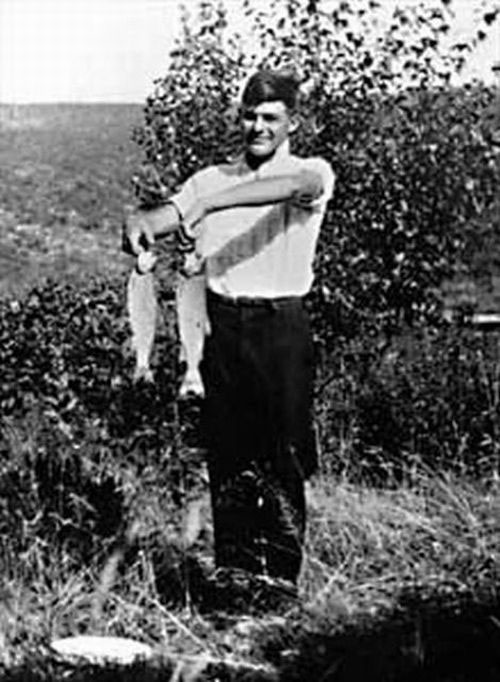 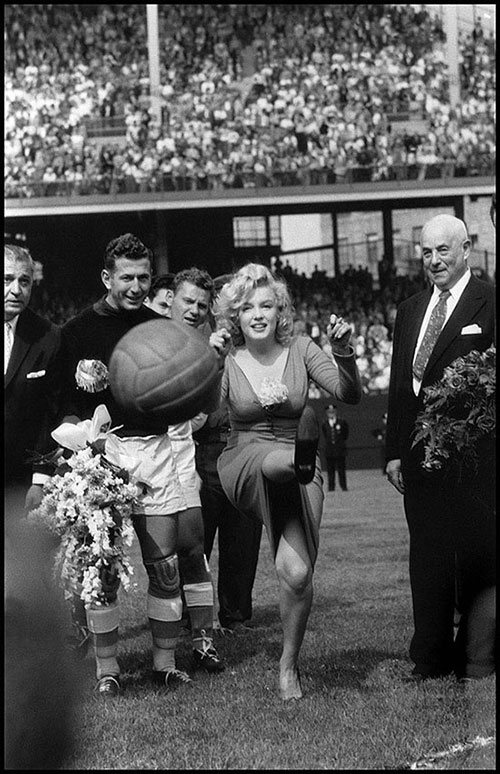 9. Pele playing the guitar during the World Cup in 1970 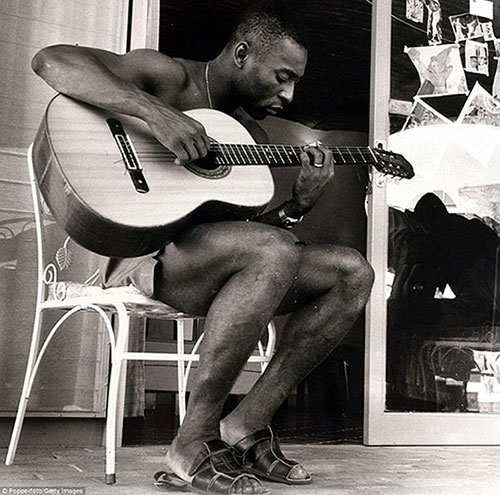 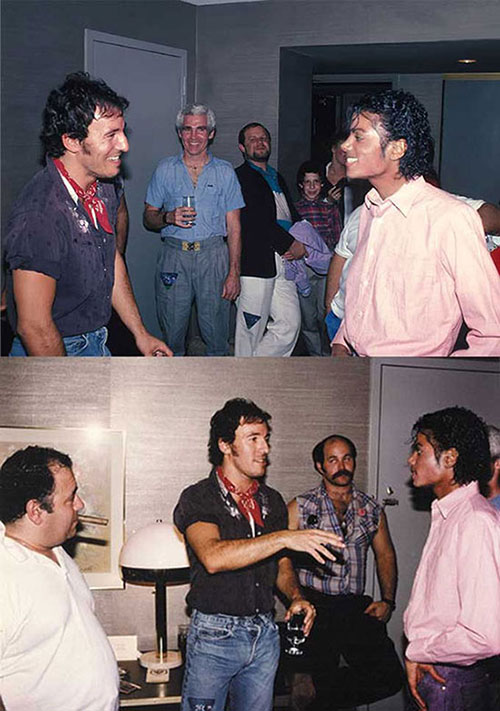 11. Charlie Chaplin with his daughters Josephine and Victoria, 1966 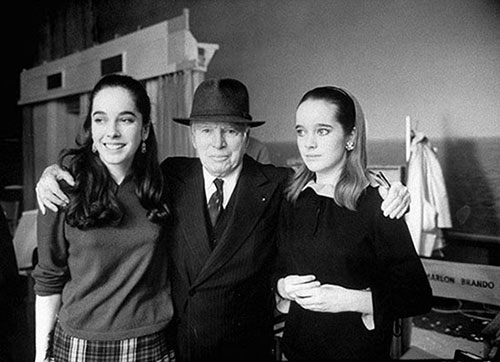 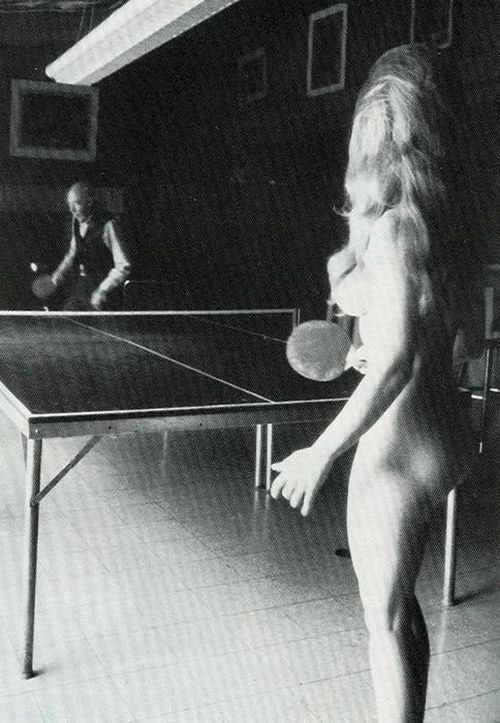 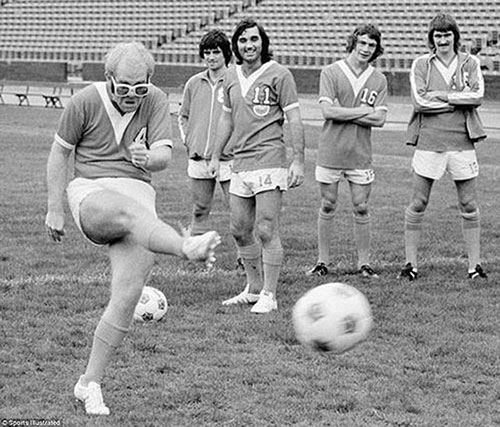 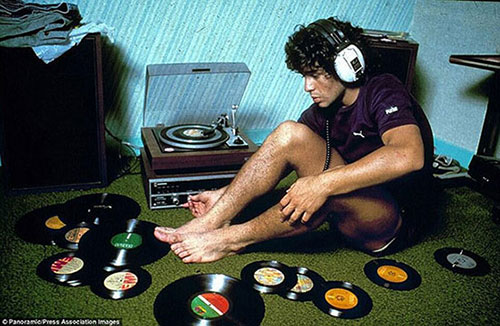 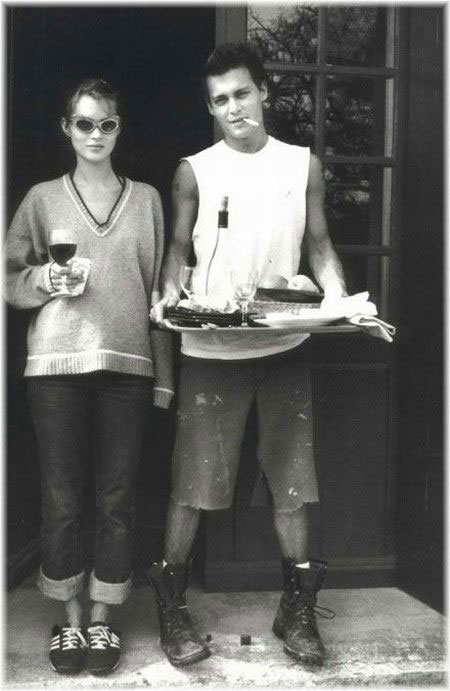 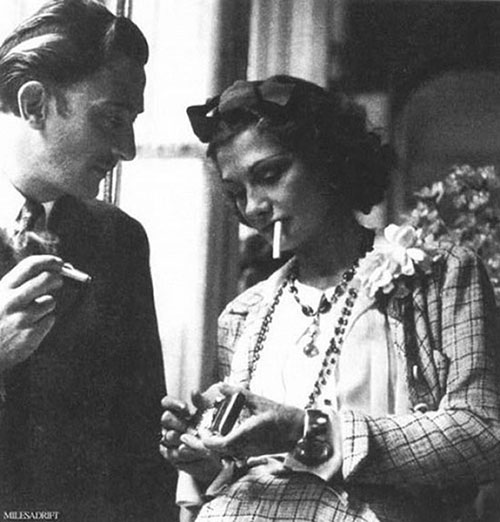 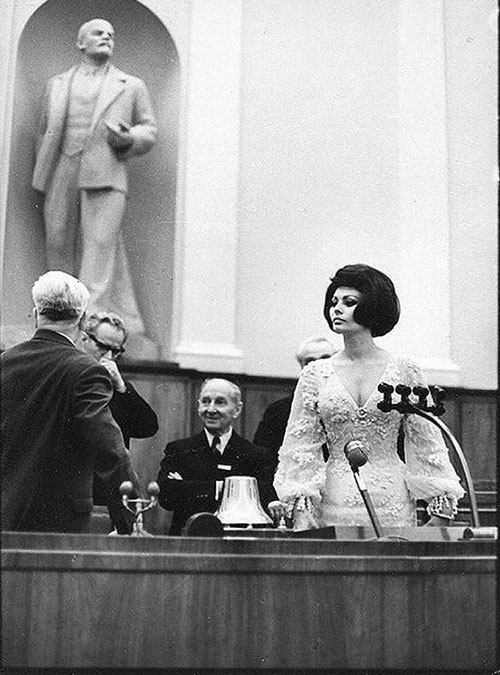 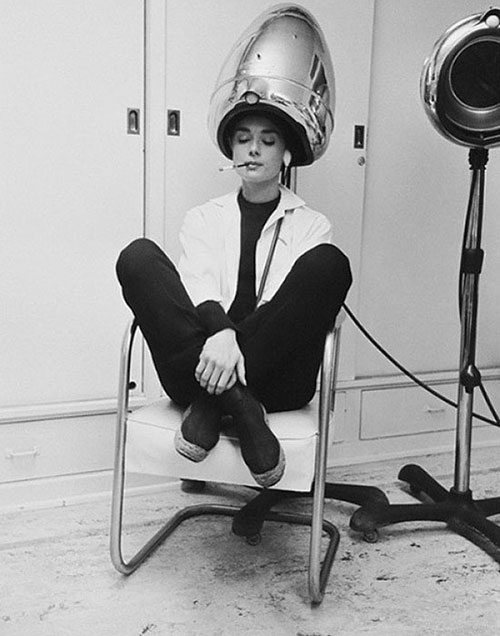 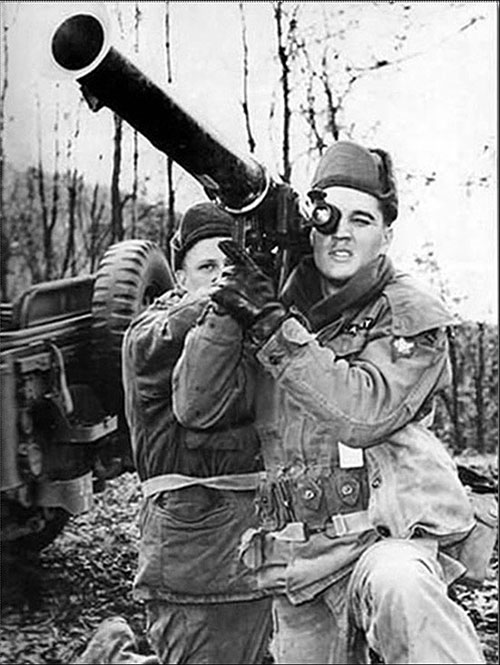 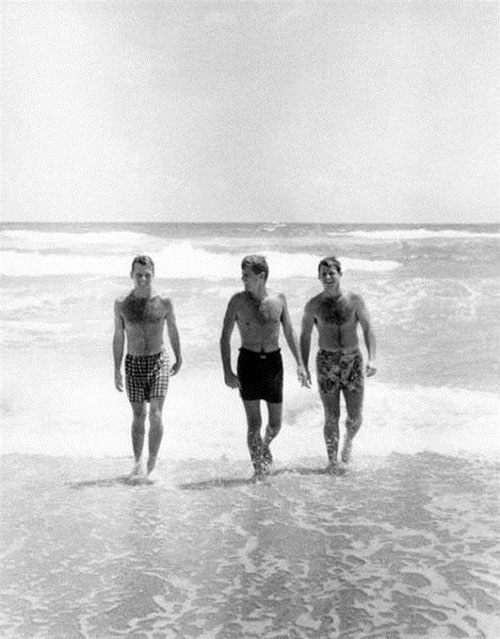 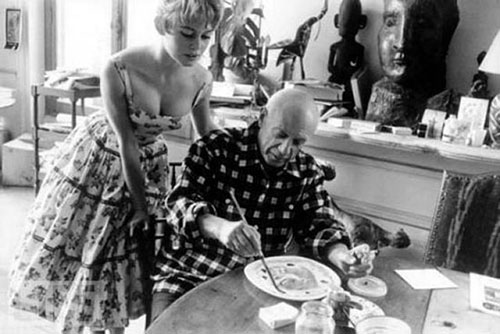 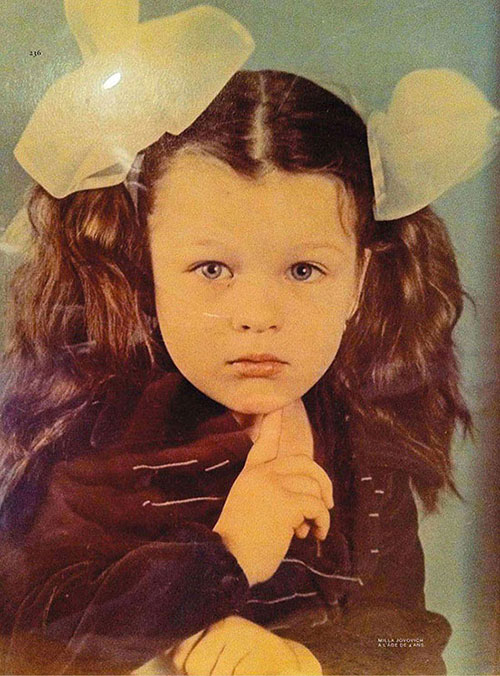 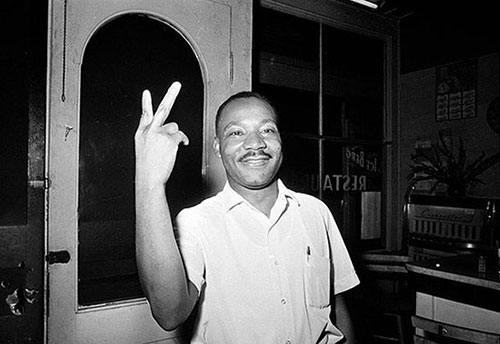 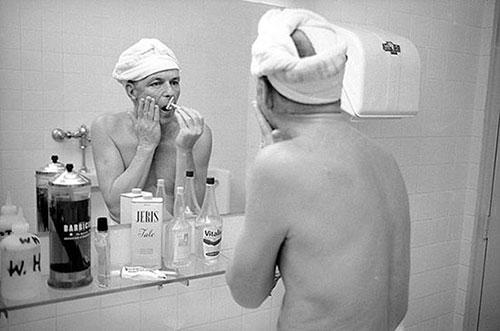 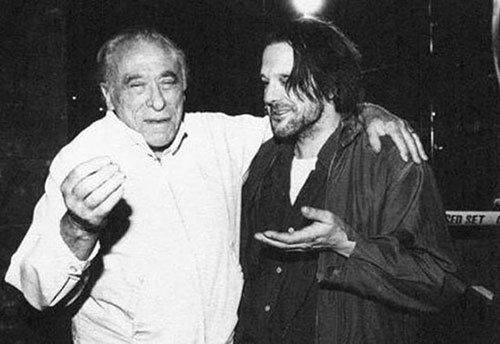 27. Sean Connery in the 1953 Mr. Universe contest where he finished 3rd 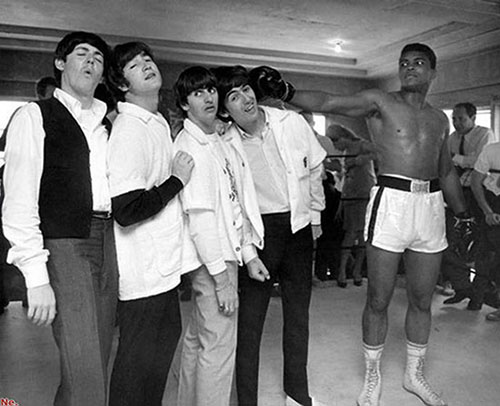