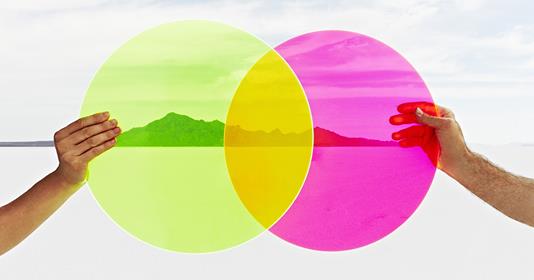 There’s something about creative people that’s both charming and irresistible. One thing about them is that they’re different. They see the world from a different perspective. But what really makes them stand out from the rest? Here are 22 things creative people do differently than the rest of the crowd:

1. They get inspired at the least expected moment. 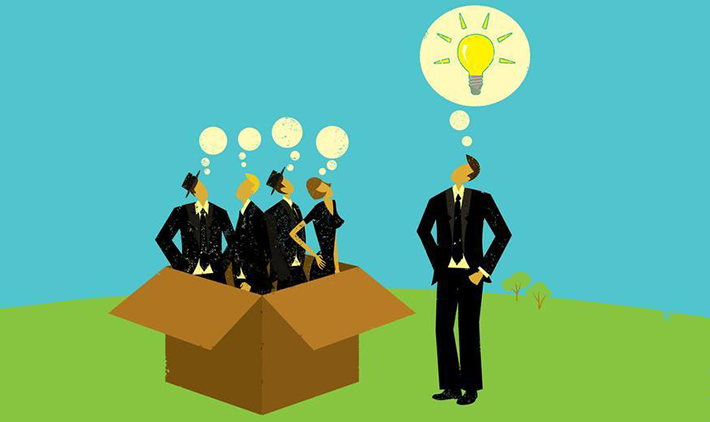 They are here, but they’re not. They can fly away with their mind at any given moment during a conversation. Don’t be mad at them, it’s just the way they are. 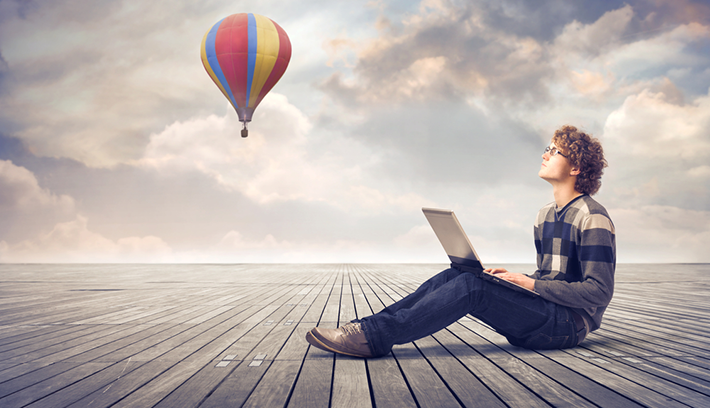 3. They get easily bored.

They need to stay stimulated in order to stay active. They won’t focus on something they don’t like. Call them ADHD or whatever you like, this is just part of their genius. 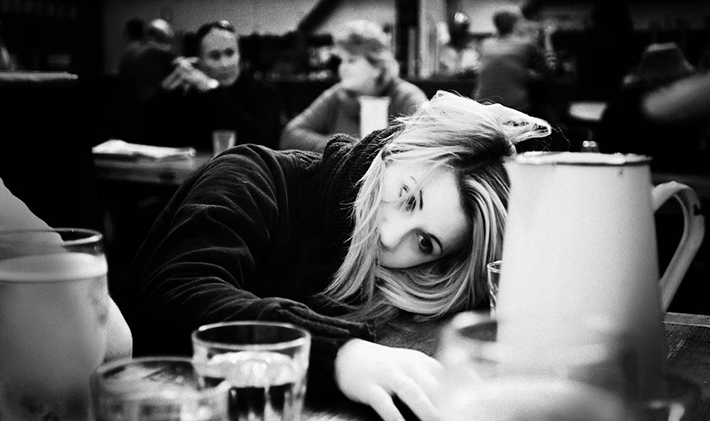 4. They watch the world with the eyes of a child.

There’s a part of them that never grows up, and maybe this is the real secret, observing the world with the eyes of a child. 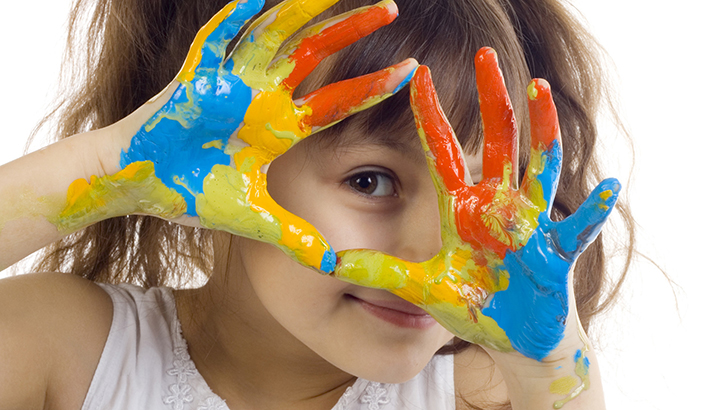 5. They will fail, and you can be sure they will try again.

Life is not always easy for a creative, especially for the professional ones. They will fail one thousand times in their life, then they will rise and succeed, only to fail again. Every creative, even the most successful ones, has failed and has been rejected one seeral times. But they finally did it. 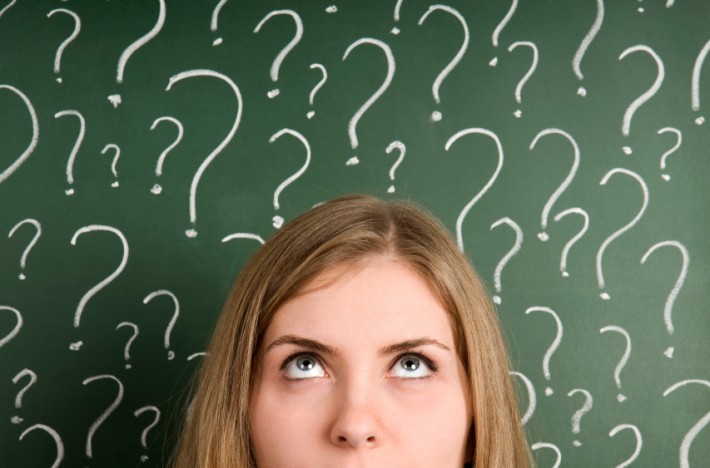 It’s not easy to be accepted as a creative, especially when your loved ones expect something different from you. Real creatives will follow their dreams. 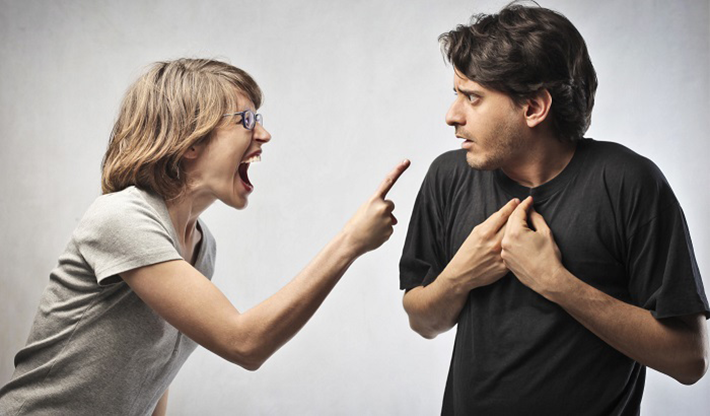 7. They will follow their heart, even if often their mind thinks otherwise.

It’s said that creative people are more likely to worry less about problems and take more risks. This can bring a thousand failure, but a million worth of satisfaction. 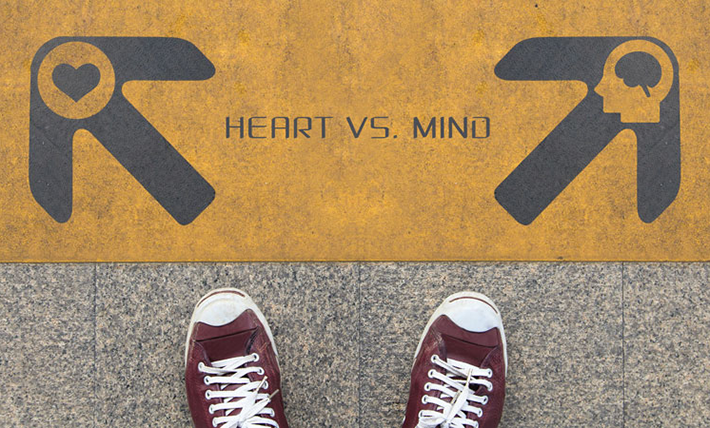 When they are creating they get lost in time and space, they can forget to eat, to drink and even to sleep. When words, colors or ideas start to flow out of their mind there’s nothing else that really matters to them. 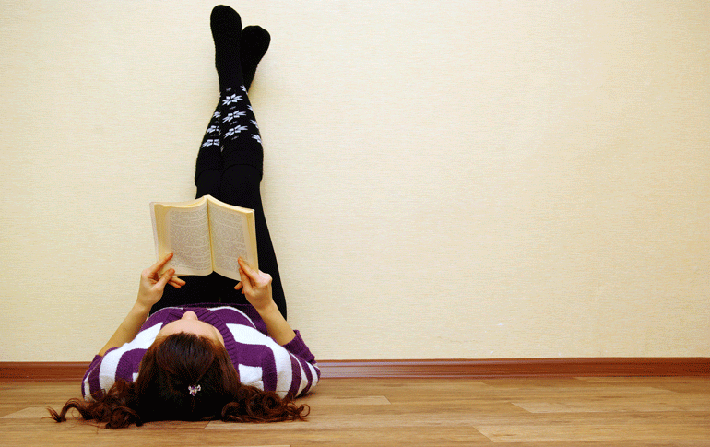 9. They work when you sleep and they sleep when you work.

Like we said at #1, inspiration comes at the most unexpected times. Just take it and make something great out of it. 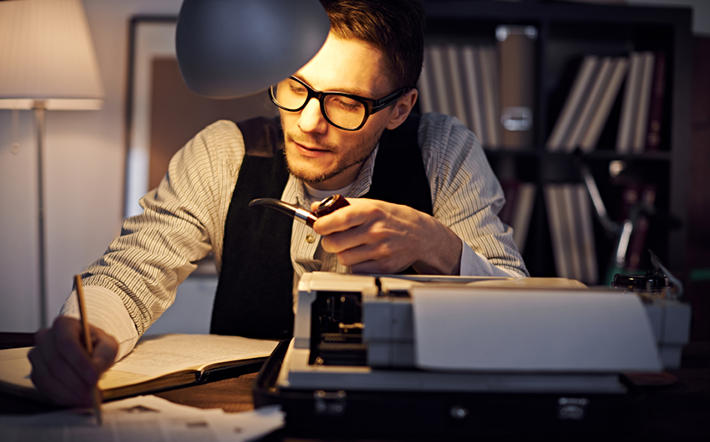 10. Where most people see a difficulty, they see an opportunity.

They can see the bright side of things, and brilliantly come out of trouble in unusual ways. 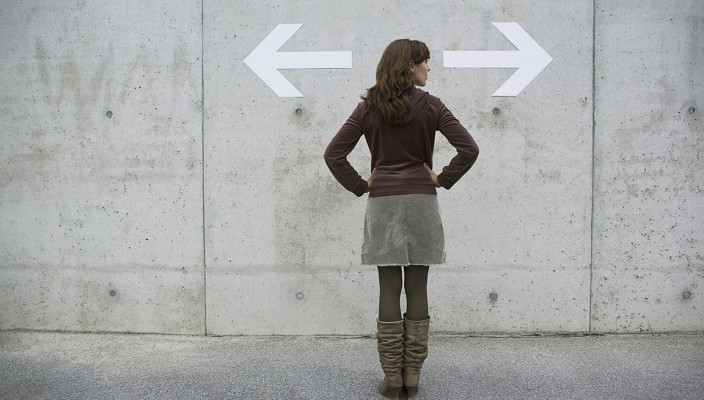 11. They fall in love with their pieces of work, and hate them the day after.

This is still a mystery, but there is some kind of process that makes them extremely fickle about their creations. 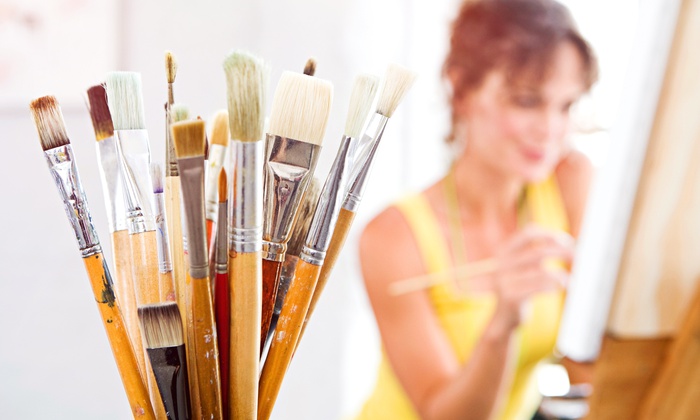 12. They hate what they’ve just created, but will totally love it 12 hours later. 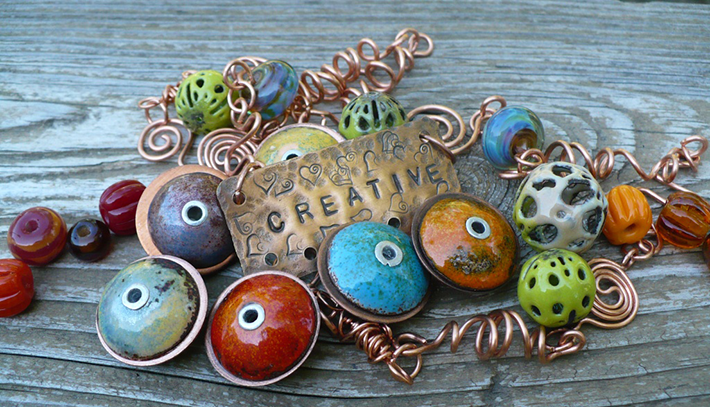 13. They are humble and proud at the same time.

They are always willing to learn, but will be extremely proud and confident when it comes to their ideas and creations. 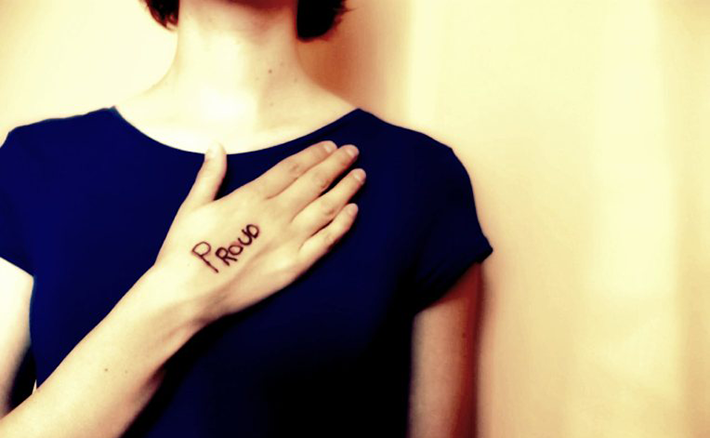 14. They are always looking for new ways to express themselves.

Whether you do it as a part of your job or you’re just a creative person, you know there isn’t just one way to express creativity. If you are a photographer you’ll probably love to take photos in so many other ways. The same applies to painters, art directors, writers and every creative person in general. 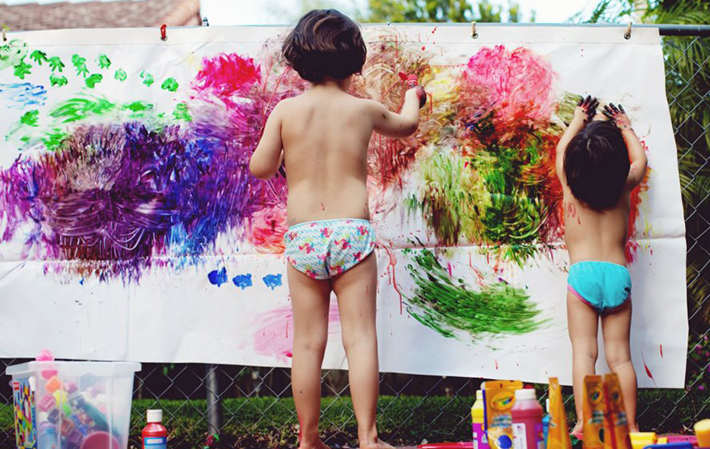 Give them a deadline and they will comply with it, but you can be sure they will do 90% of the work the night before the term. 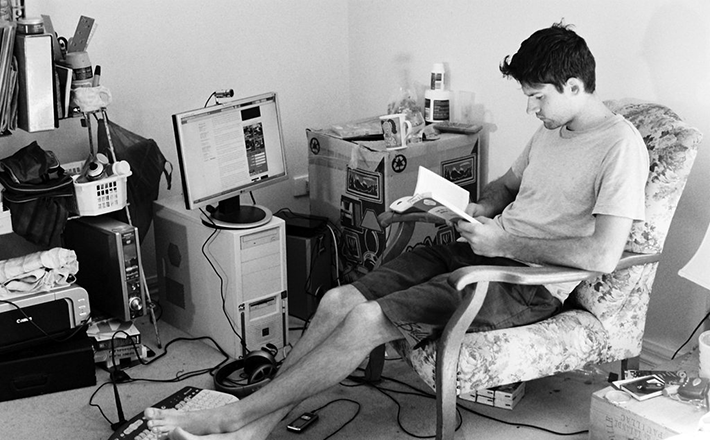 16. They see the other side of the coin.

They can always observe situations from a different point of view.

Rules and boundaries are not for them. Many popular creatives in history have even been labeled as rebels. 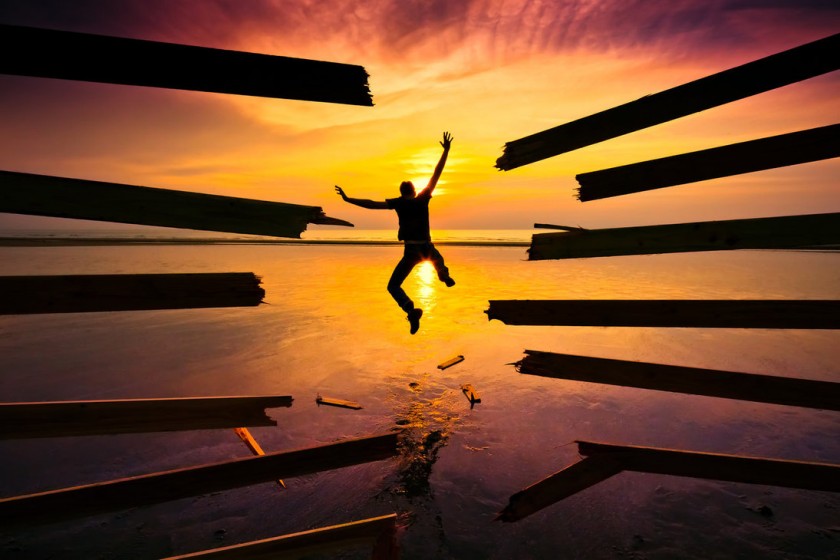 They are brilliant and can really amaze you at times, but try to let them do the math and you will be surprised by how much they dislike numbers. 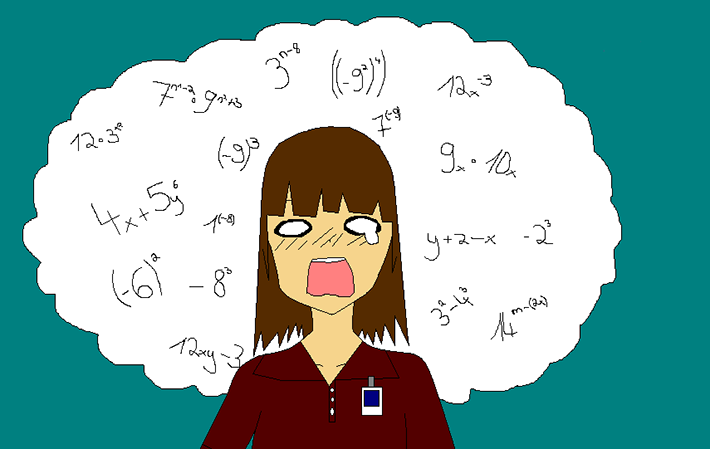 19. They are great observers.

They often are great people watchers and notice even the smallest detail. People and basically everything can be the inspiration for their next idea. 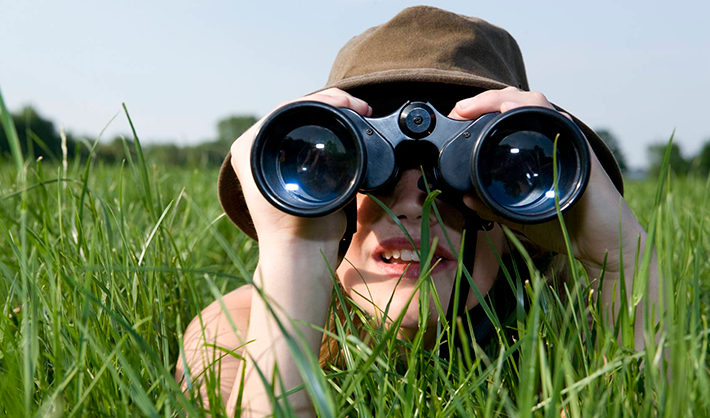 As we said before, they need to be stimulated to stay creative. Is there a better way to escape from routine by trying something you never did before? 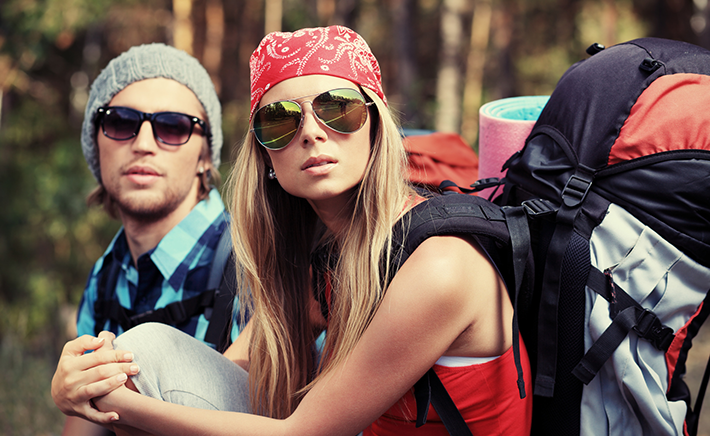 No matter how far they’ve come with their last creation, if at a given point they don’t like something, they won’t think twice and will trash it just to start all over again. And again. And again. 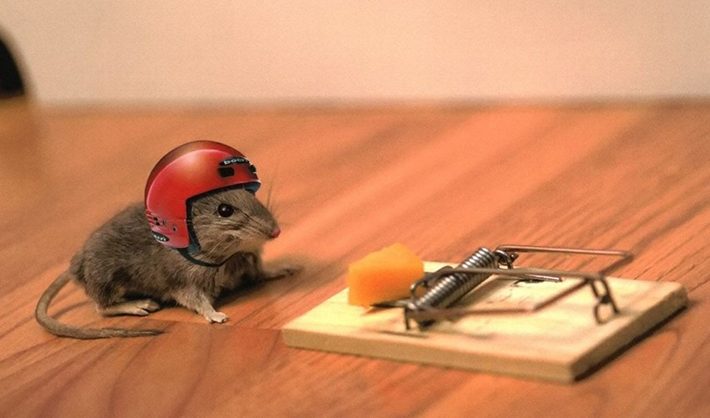 They love. Everything. They love life, they love people, they love emotions, they love animals, they love beauty. They can stay in silence watching the most beautiful sunset they’ve ever seen, or be excited for the next big art exhibit in town. 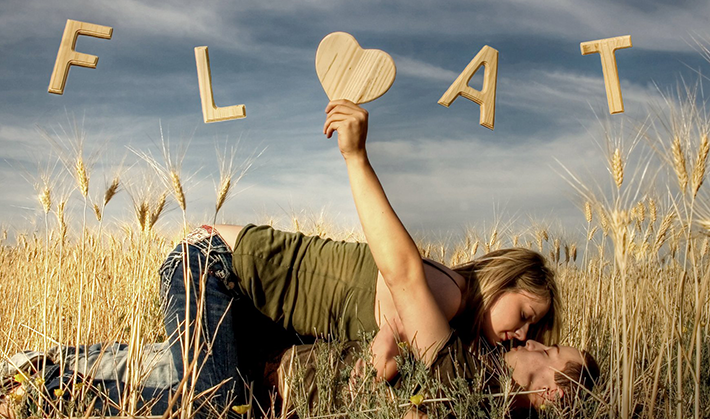