Thanks to the work of some brilliant and compassionate inventors, clean water, shelter, power source, and other important things people in developing countries cannot have before are now made affordable and sustainable.

Below are 10 of the most innovative inventions that are set to make a difference in the lives of people from poorer communities. Enjoy!

1. Infinity Bakery
Cooking in several developing countries is not as easy as turning on the oven. They use firewood, which is not only unsafe but also causes deforestation, or gas or coal which happens to be too costly.

This led a group of engineering students from the University of Cambridge to develop a solar bakery for equatorial countries. Called the Infinity Bakery, this invention is made from simple materials (such as recycled oil drums, clay, and bamboo), is powered by sunlight, and can be heated to temperatures in the 220 degree range.

Since it is solar powered, it can not only help reduce gas or coal related accidents (fire, for instance) but also protect the environment. 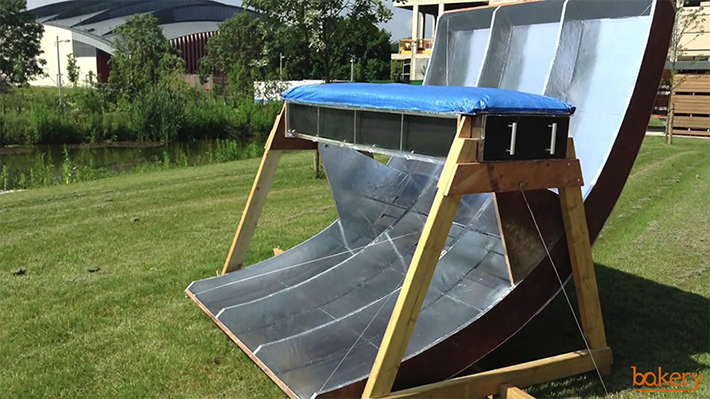 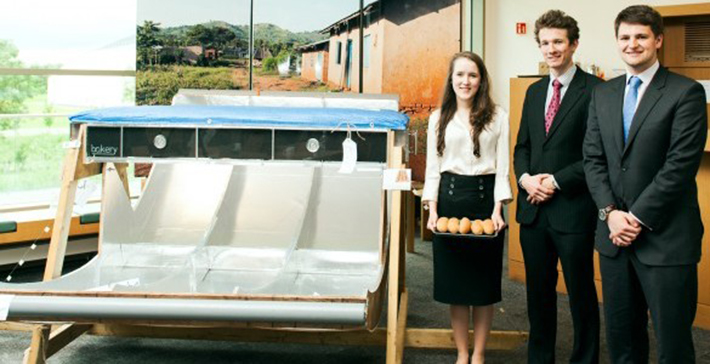 2. Pocketpure
One of the major problems in many poor nations is access to clean water. Seeing this need, Portapure set out to develop a solution by creating Pocketpure – an inexpensive, portable water filtration device. 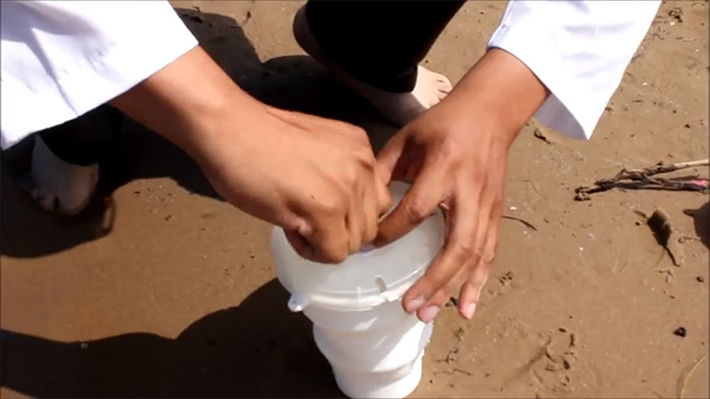 Pocketpure is especially useful for people too poor to afford traditional filtration devices. It has already demonstrated its effectiveness when used by Haitian citizens after the earthquake of 2010 to purify water from a Cholera infected river.

3. Kite Patch
Mosquitoes are a major cause of diseases and illness in poorer countries. And one invention, the Kite Patch, promises to be a breakthrough in fighting mosquito-borne diseases, from malaria and dengue to West Nile virus and yellow fever. 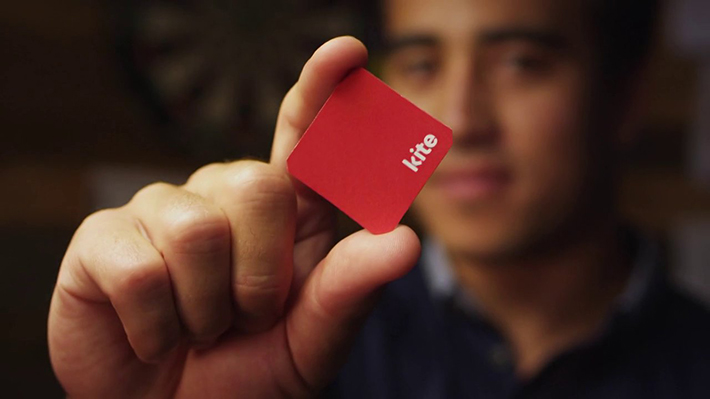 The patch, which works as a long-lasting sticker that can be applied to clothing, is designed to protect vulnerable populations around the world by disrupting the carbon dioxide neurons of mosquitoes. 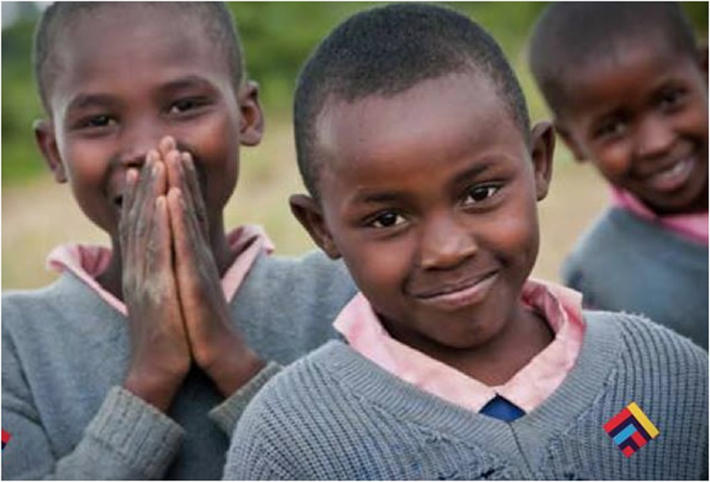 4. Child Vision
In rich countries, poor vision can be corrected easily with contact lenses or eyeglasses, but in poorer nations, these objects are considered luxuries. The Centre for Vision in the Developing World and Dow Corning Corporation came up with a unique initiative, called Child Vision. 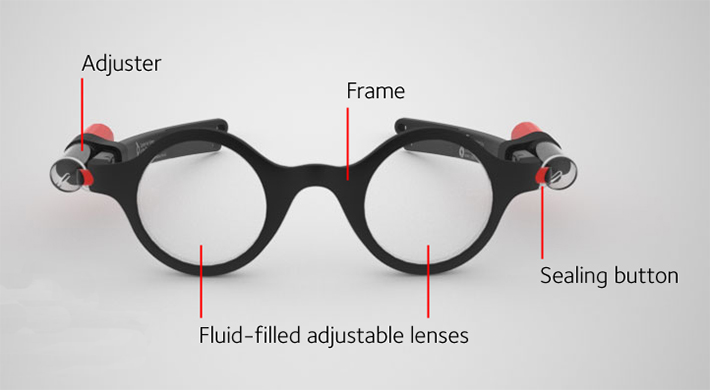 Especially designed to help children with poor vision in rural areas, it allows the wearer to adjust the glasses by themselves until they can see clearly. The glasses are also durable enough to withstand different environments and are made for low cost production. 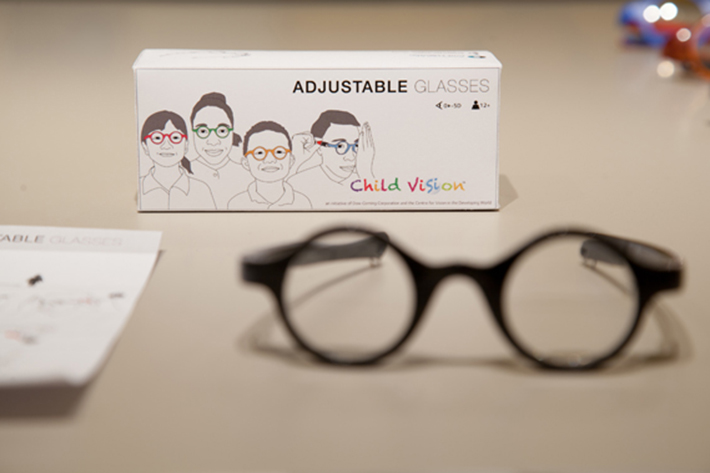 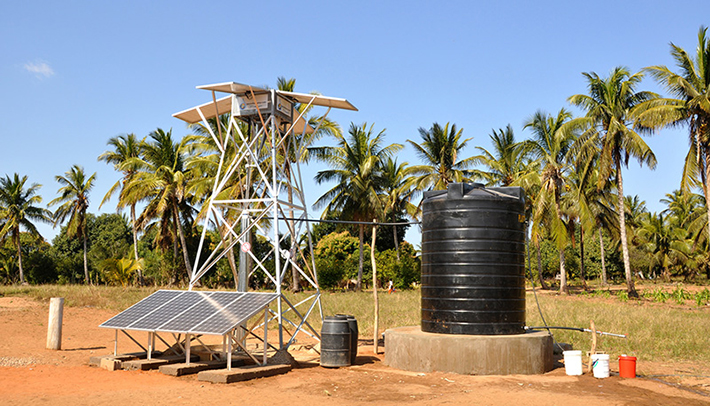 This pump system is designed for utmost sustainability – it doesn’t need any maintenance, has no running costs, is resistant to erosion, and can be manufactured locally to support the economy of poorer countries. 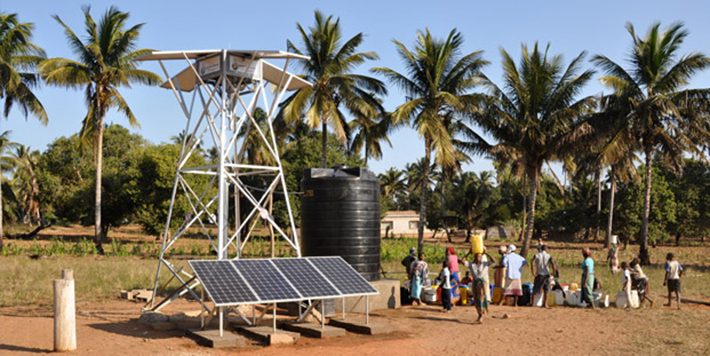 In more developed countries, prematurely born babies are simply placed inside an incubator. However, in poorer nations, caring for hypothermic infants is a huge challenge since incubators and radiant warmers are way too expensive. 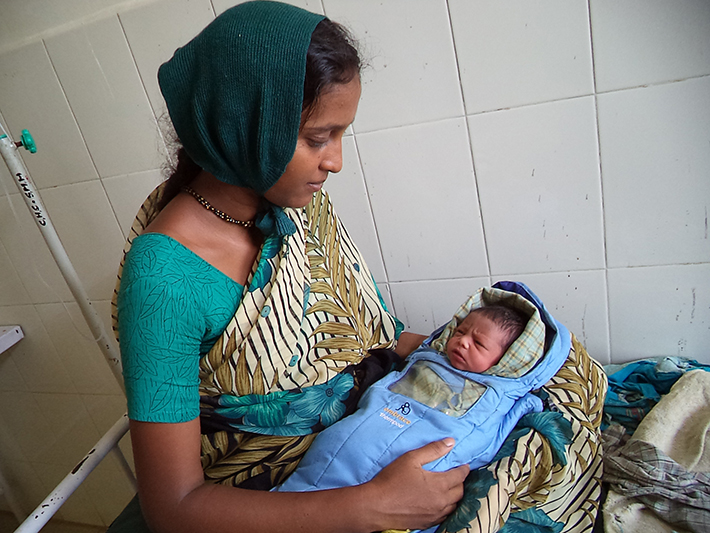 Thankfully, there’s a brilliant invention called the Embrace Warmer which is not only reusable, portable, hygienic and above all, safe, but also costs less than 1% compared to that of a standard incubator. 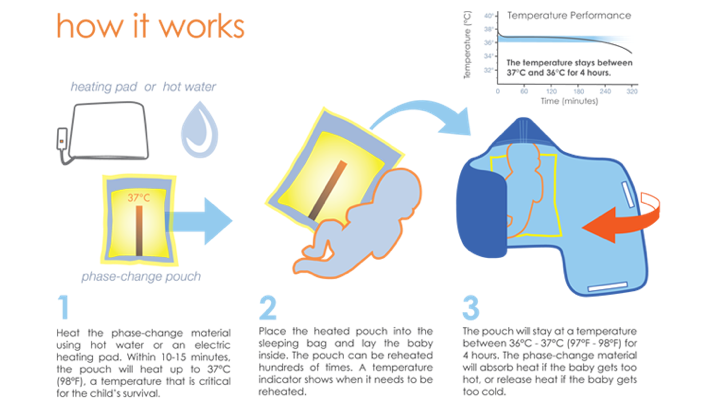 7. Water Wheel
In many rural areas around the world, women often have to walk miles in order to collect water. The task is not only tiring, but also time consuming. This is where the WaterWheel comes in useful, very useful. 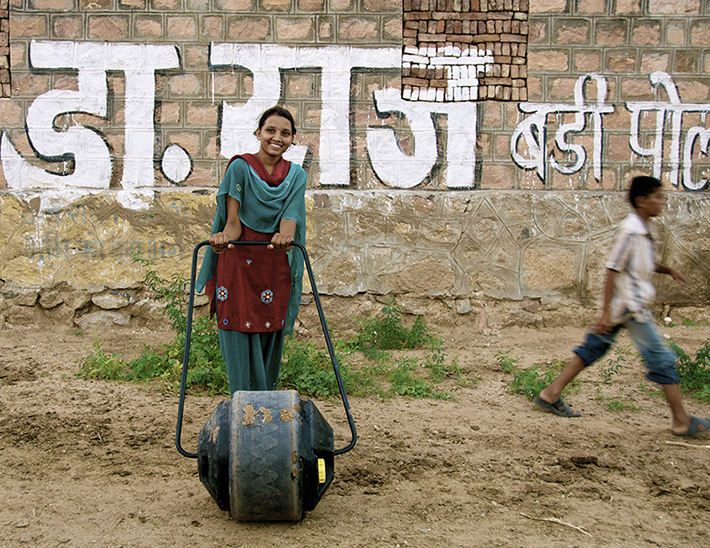 The invention provides a more practical and convenient method to transport up to 45L of water. It features a simple design that allows it to be controlled using a handle, which makes transportation much less strenuous. WaterWheel is made of durable material that can be used even on rough terrain. 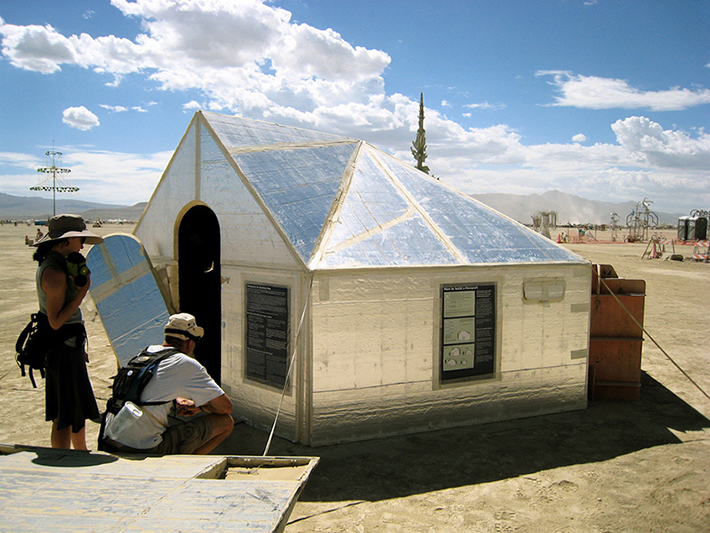 9. The Shoe That Grows
In developing countries, it is not uncommon to see children walking barefoot, making them vulnerable to soil-transmitted diseases and parasites. Due to poverty, these children either have no shoes or shoes that do not fit properly. But thanks to an invention called The Shoe That Grows, affordable and long lasting footwear is now available to poorer communities. 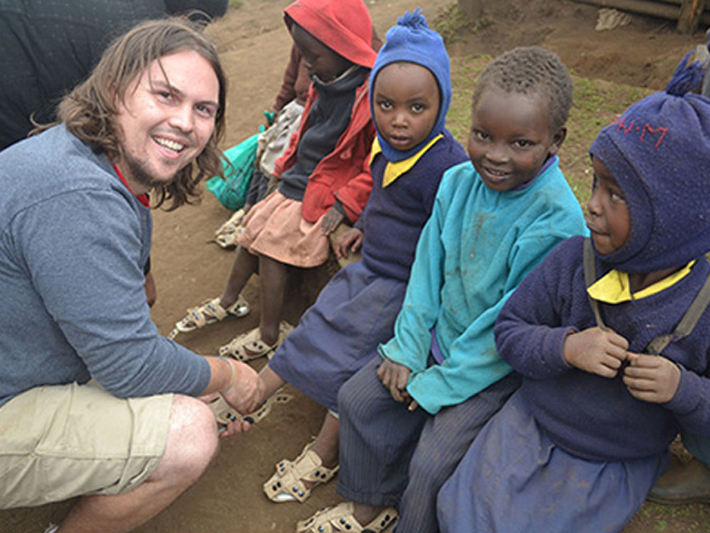 The shoes are made with simple materials making it easy to use and clean. More importantly, its innovative design allows it to be adjusted for up to 5 sizes. This means that one pair of The Shoe That Grows can last for up to 5 years!

10. SALt Water Lamp
One young engineer from the Philippines invented a lighting system that can help provide power sources in many poor or rural areas. Her invention, a lamp called the Sustainable Alternative Lighting (SALt), does not depend on batteries or require harmful substances, such as kerosene, to work. In fact, it only requires 2 tablespoons of salt in a glass of water to light up for eight hours and can even charge other devices. 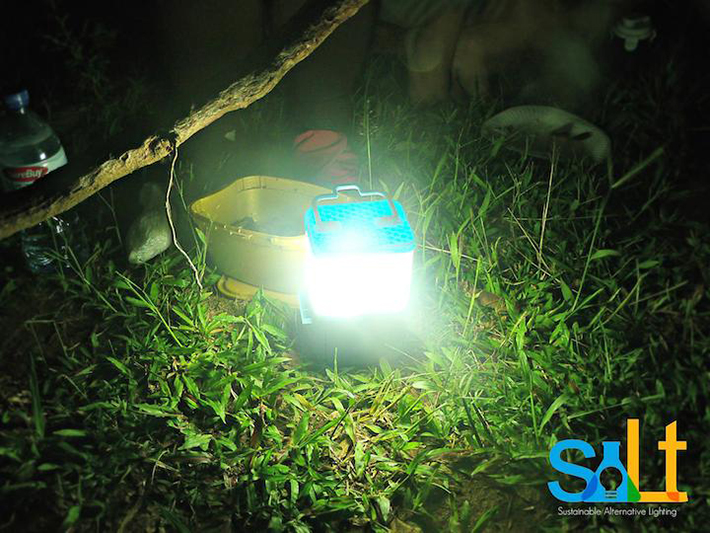 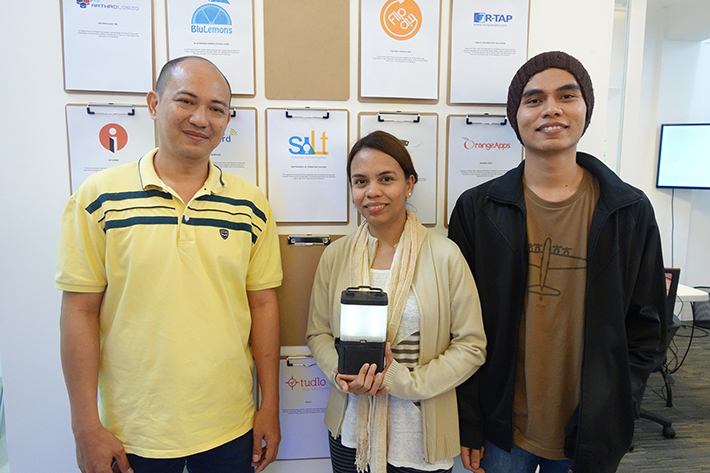 H/t When On Earth