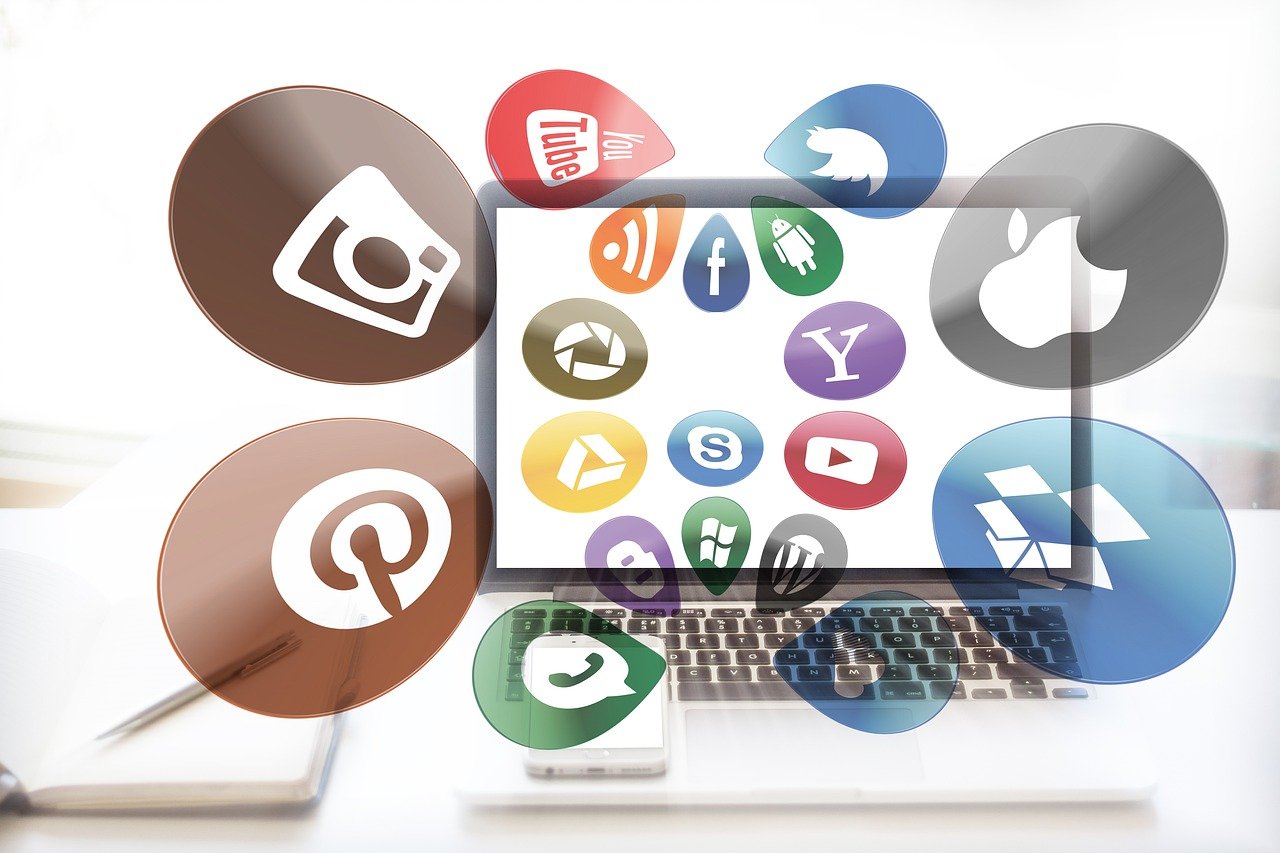 Youtube v/s Facebook is a hot debate among people and is the most searched subject for video content creators. They want to know where their earning opportunities and growing opportunities are more relatively. The amount of people who like to consume online video content has increased to 80% in 2019 according to a survey report. Another report estimates that video advertising accounted for 41% of display advertising spending in the US in 2020.

These estimates affirm that video will continue to remain a crucial element of social media marketing strategies. Both these platforms offer massive opportunities to grow and people can also buy Facebook likes and buy Youtube subscribers to gain more and more views. The article will finally try to settle all your doubts regarding the debate and compare both these platforms before we reach any conclusion. Without any further delay, let’s get started!

– Critics have placed their point of view saying that view does not matter much as Facebook counts a view after 3 seconds and Youtube counts it after 30 seconds. In 2016, Facebook came up with an announcement that around 100 million hours of videos were watched daily.

– Since 2012, Youtube is working under the mechanism of hours watched and Facebook has also done the same.

In advertising on Youtube, you are charged per view. A view is only considered after 30 seconds or whenever a user engages with your content.

Facebook on the other side charges by cost per impressions (CPM). Facebook counts a view after 3 seconds and also displays the CPM by dividing total hours spent on the campaign by the views.

A lot depends on what kind of content is watched on both these platforms. On Facebook, users may come across some compelling videos on their feed which have been sponsored or promoted. Meanwhile, on Youtube, you are free to watch what you want to. The control lies entirely in your own hands at least initially.

Earlier, Facebook had tried to prioritize shorter videos but the length is increasing. Youtube on the other hand runs on the metric of watch time so longer videos are a better way to go.

Most famous Youtubers are influencers. These influencers are characters that is why they are famous. Be it any niche like beauty, comedy, fashion, we have some beautiful influencers or characters who are popular on Youtube. The characters are the primary subject of the video.

On Facebook, you can expect third party content to go viral which have more captions and aesthetics. For example, the 5 minute crafts page is highly liked on Facebook.

One is focused on brand, the other is not

Traditional advertising methods are now becoming increasingly obsolete, no one likes to resort to these methods. More modern methods of advertising and promotions are coming up. While on Youtube, you may see random videos and haul videos where influencers and Youtubers collaborate with different brands to promote their products and earn commission.

The thing is slightly different when it comes to Facebook. Branded videos are not much in number. Some product focused videos are obviously there but those are framed in a different way. Facebook tries to show more of technology driven products or innovation added to some products along with some like hacks type content.

There is no surprise element in the fact that how videos perform exceptionally well on the web and we have backed it with solid proof. A video on wall painting ideas by 5 minute crafts had garnered 33 million views and almost 500000 shares. Another page known as Buzzfeed Tasty was proclaimed as one of the most popular pages on Facebook. Since then, other how to and guide videos have started surfacing on these platforms.

These kinds of guides do well on Youtube as well but there are minor differences. On Facebook, the guides are shorter in form (more in the form of a checklist). On Youtube, these guides are much more descriptive and longer to increase watch time of users logging in.

In conclusion we can say that Facebook beats Youtube in terms of impressions. If you want more people to see your videos, you should opt Facebook to improve reach on social media. If you want to pay for quality watch time, Youtube might be a better option in comparison to it. So, you have to decide accordingly which platform you want to join and get popular. All the best!!