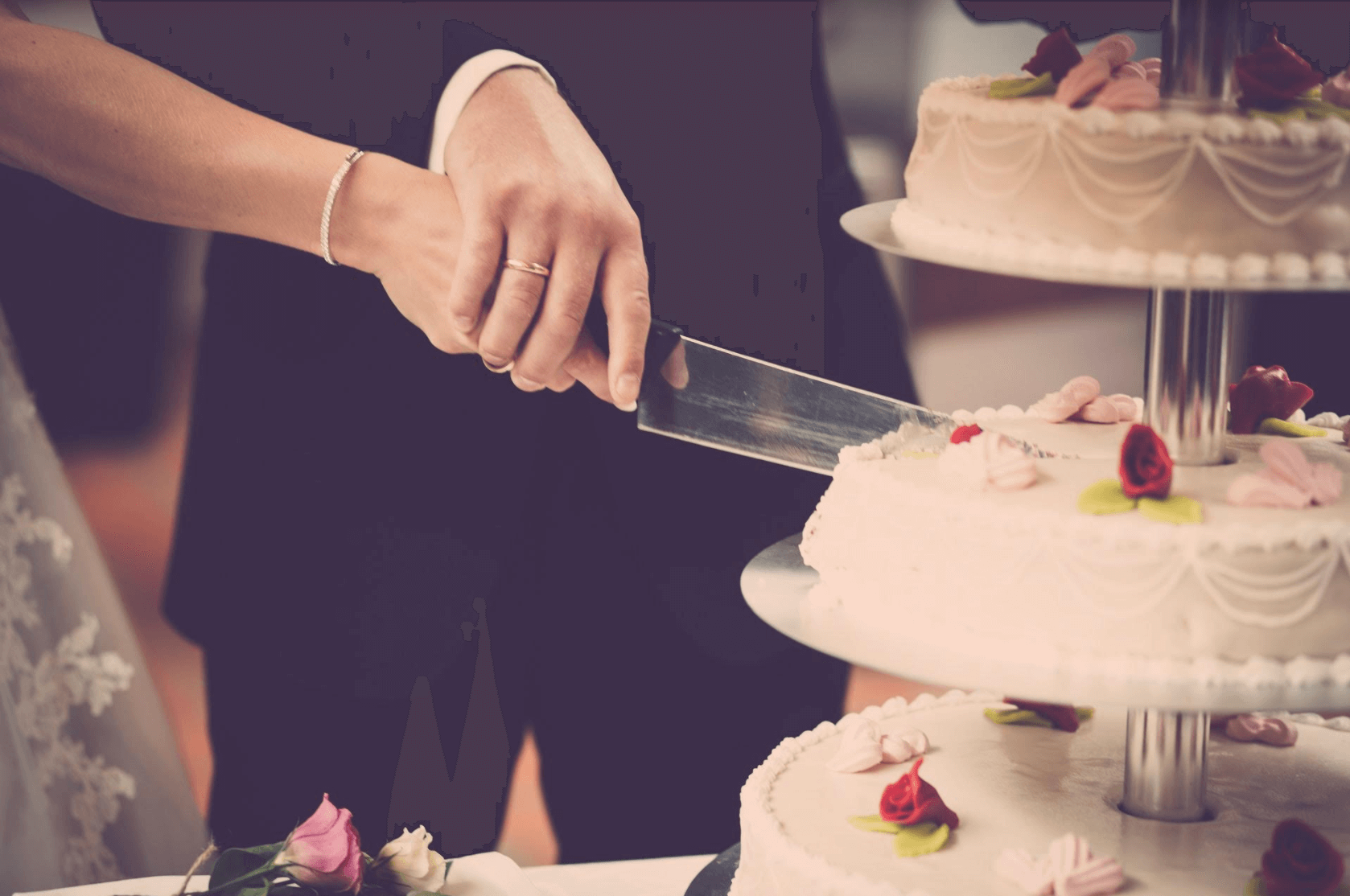 In a traditional wedding, the wedding party refers to the group of people actively participating in the ceremony with the bride and groom. Your wedding party (or bridal party) can be as extensive or as simple as you choose. The wedding party is most often made up of people who have witnessed the couple’s relationship blossom. The bridal couple chooses to honour these people for the important role they have played and trust that they will continue to play in the future. They will, hopefully, provide a support system for the newlyweds, encouraging, advising, and helping them through fights or arguments. 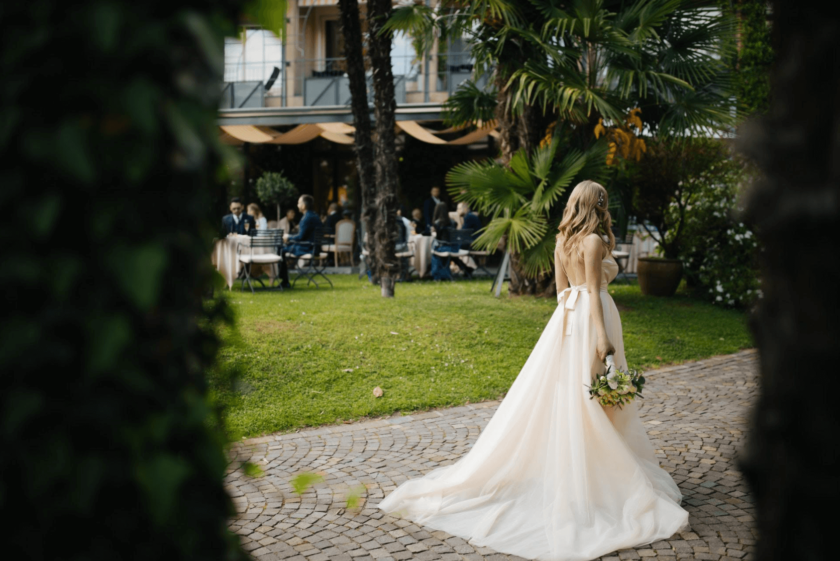 It can sometimes be tricky to make the decisions regarding titles without causing offence, but at the end of the day, it is a personal decision. In this article, we will discuss the various traditional roles and responsibilities that make up the wedding party. These people will be included in the events leading up to the wedding day, during the ceremony, and at the reception. Most often the group is made up of best friends, siblings, and close family members.

Traditionally, these roles were gender-specific, but in today’s world, these bridal party roles are interchangeable in fitting in with your lifestyle and choices. Feel free to mix it up as you please.

Maid of Honour and Best Man

The Maid or Matron (if she is married) of Honour is the bride’s right-hand woman. This role is usually filled by a best friend or sister. She (or he, if the bride decides to choose a man of Honour) provides emotional support and helps with all aspects of the wedding from the planning stages to helping select the bridesmaid’s dresses. She is that all-important second set of eyes and ears for the bride and has the privilege of organising the bridal shower and the bachelorette party. She attends all the dress fittings and on the day she is there to fit the veil, adjust the train, and smooth out dress creases. She is the last attendant to walk down the aisle just before the bride makes her entrance. At the altar, she will hold the bride’s bouquet and sign the marriage license after the ceremony.

Her male equivalent who lends support and advice to the groom in a similar fashion is the Best Man (or Best Woman as the case may be). The groom often chooses a best friend or his brother. His core duties include planning the fittings, organising the bachelor party, helping with wedding arrangements, picking up the groom’s attire, and getting him “to the church on time”. If there is no specific or separate role designated to another person, the Best Man is often the Ring Bearer as well. He will traditionally stand by the groom’s side during the ceremony and also sign the marriage license. He sometimes is in charge of paying the officiant fee after the ceremony. At the reception, he traditionally delivers a humorous and embarrassing speech and toast and is often seen as the Master of Ceremonies but this can also be a separate role if desired.

These two groups play an active role in the planning of the wedding and are most often chosen from close friends and relatives.

The bridesmaids assist the Maid of Honour with the bridal shower arrangements. They are involved in addressing invitations, running errands, and crafting wedding decorations. These bridesmaids walk down the aisle ahead of the bride. They can also be expected to show guests to their seats and hand out wedding favours. At the reception, they are encouraged to keep the dance floor running.

The groomsmen assist the Best Man in all his duties and often pay for the bachelor party. If no ushers are designated, the groomsmen can welcome the guests and guide them to their seats. They are also in charge of decorating the honeymoon vehicle that the new couple leaves the reception in.

Traditionally, these roles are fulfilled by a young family member between three and eight years old. They both walk down the aisle with the bridesmaids, the flower girl scattering petals, and the page boy carrying the rings (often props for fear of them being lost). Sometimes these roles are even filled by family pets. 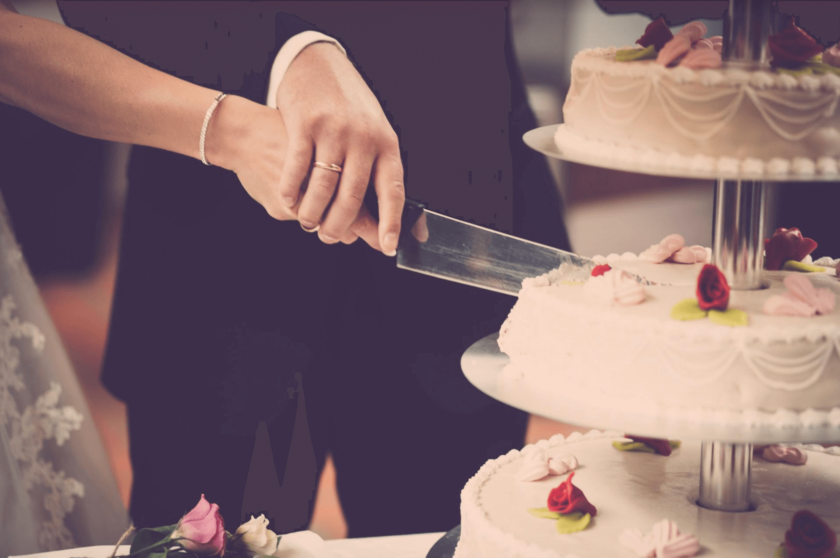 The Parents of the Bride

The bride’s parents often host the first engagement party and offer any support required. Traditionally, the father of the bride pays for the wedding but this is no longer the case in many situations. The mother of the bride is often the assistant wedding planner and guest list moderator. She is the main hostess at the reception and assumes many roles along the way.

The father of the bride often can suggest venues for the reception, especially if he is paying for it.  He traditionally walks his daughter down the aisle and presents a speech at the reception. He may also be in charge of coordinating travel and pick-ups from the airport to the wedding site. He also has the father-daughter dance to look forward to.

The Parents of the Groom

The groom’s parents often pay for the rehearsal dinner and may also contribute to other expenses. They both are also relied upon to lend support and assistance to their son. They may be asked to prepare speeches for the reception as well.

The Officiant can be a cleric or city official who performs the ceremony and is responsible for the paperwork including the marriage license.

Friends not chosen as groomsmen can be asked to be ushers. They would be expected to greet the guests and show them to their seats. They can also be asked to encourage people to sign the guest book as well as pass out the program of events.

Sometimes a Reader is elected to read out a meaningful passage or poem during the ceremony.

Couples often choose to ask a close friend to sing, play, or perform at their wedding to make it extra special and unique.

There are so many roles that can be created or deleted when planning your wedding. It is all down to personal preference. Remember, it is your special day so do not allow the judgement of others to rain on your parade.