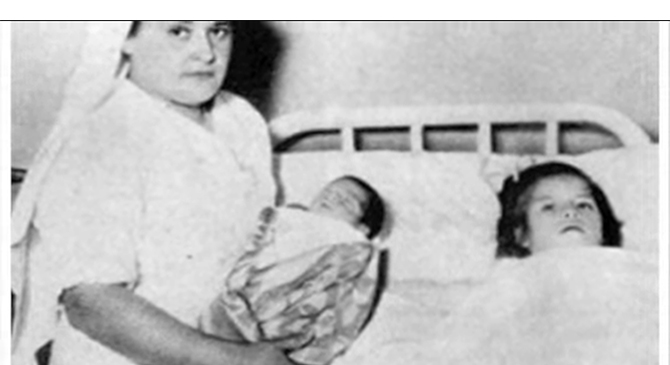 In 1939, in a small Peruvian village located in the mountains, then 5-year-old Lina Medina shocked the world. After complaining to her parents about intense stomach pains, they took her to see doctors in Pisco, Peru. Initial findings indicated that Lina had a tumor. But upon further examinations, the doctors found out that 5-year-old Lina, was in fact, seven months pregnant.

Lina’s bizarre pregnancy became an extremely unique case, a medical marvel that continues to fascinate the world until today. In fact, her story remains alive as it is taught in school across the globe. Below is a captivating glimpse into the life of the world’s youngest mother, before and after she gave birth.