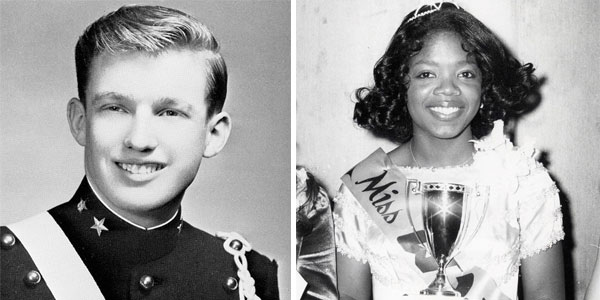 Because they are the most powerful, most influential individuals in the world, it’s easy to forget and hard to imagine that they (okay, not all of them) too once lived normal lives just like us.

1. Pope Francis
Jorge Mario Bergoglio, who would become the 266th Pope of the Catholic Church, poses for a portrait as a teenager in Buenos Aires. 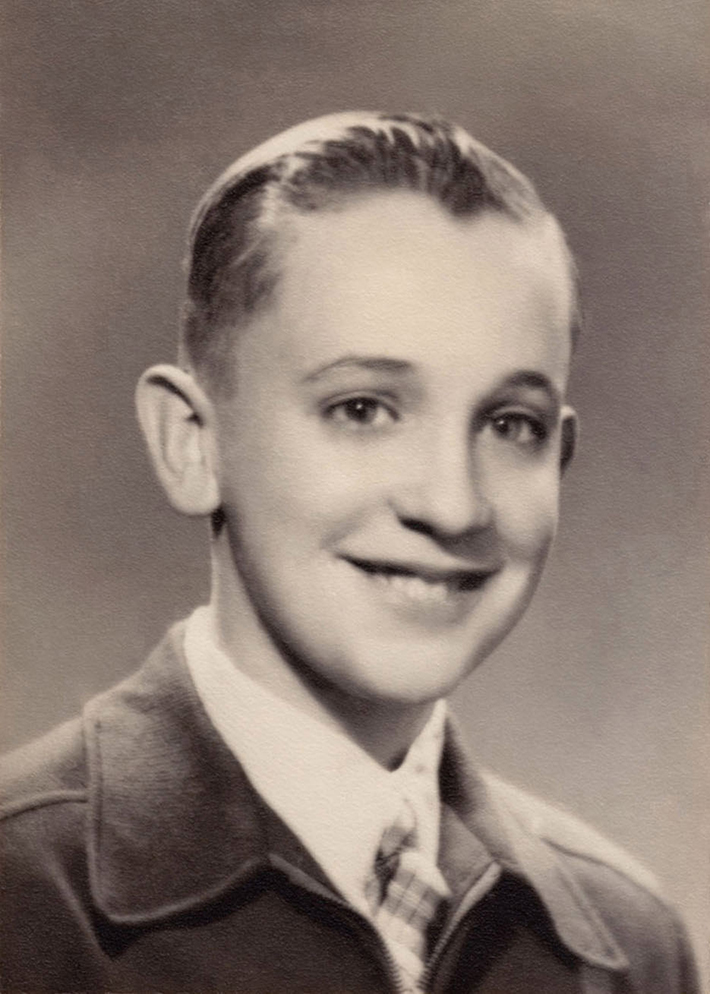 2. Albert Einstein
The theoretical physicist poses for a portrait at 14. 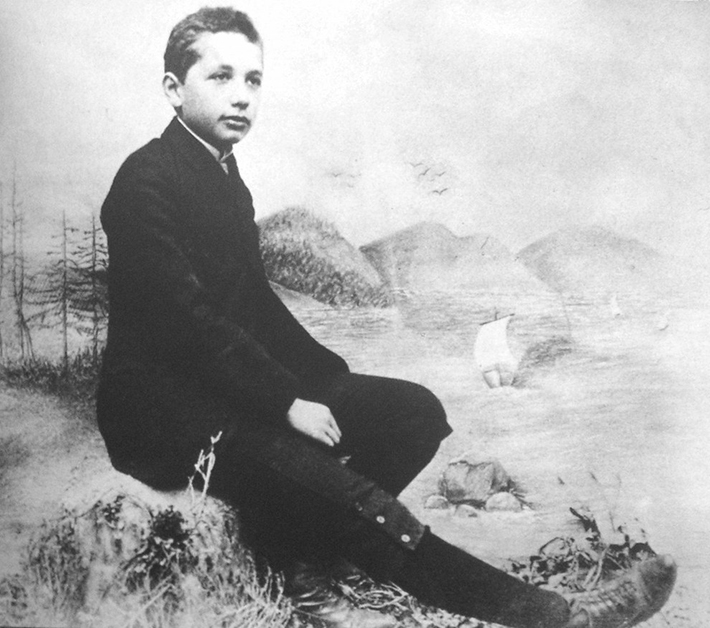 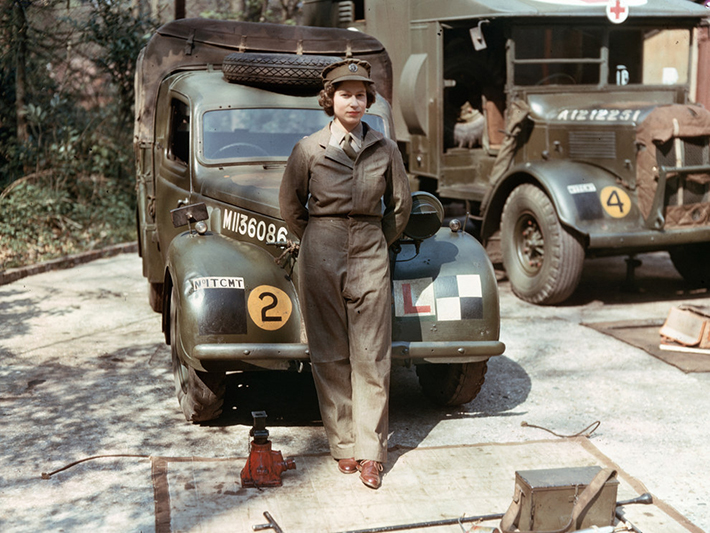 4. Barack Obama
The 44th U.S. President sits on the couch of a college friend smoking a cigarette in 1980. 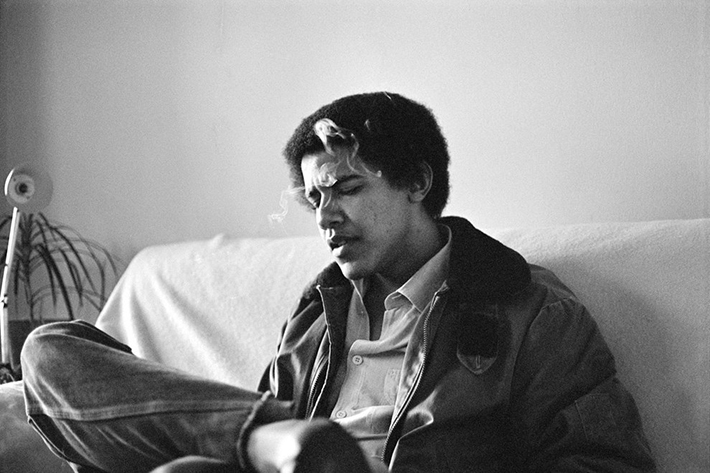 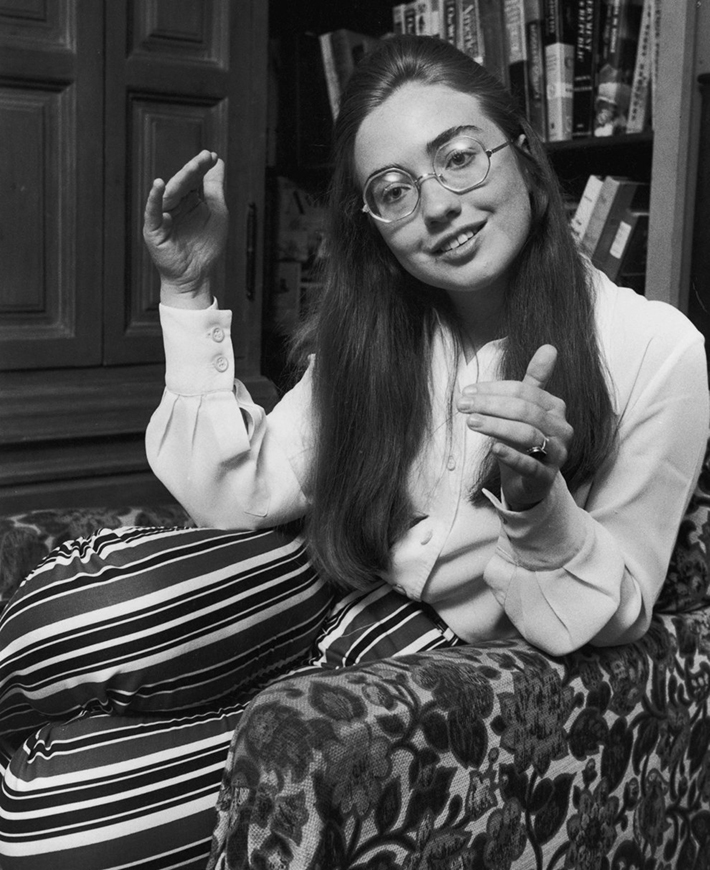 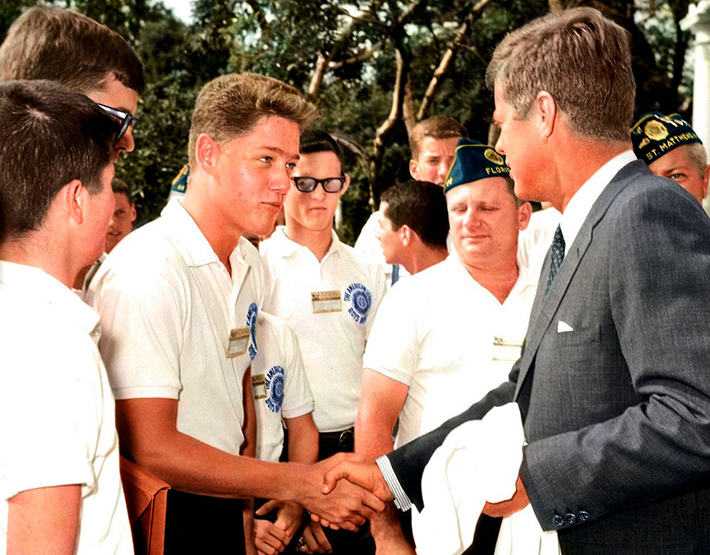 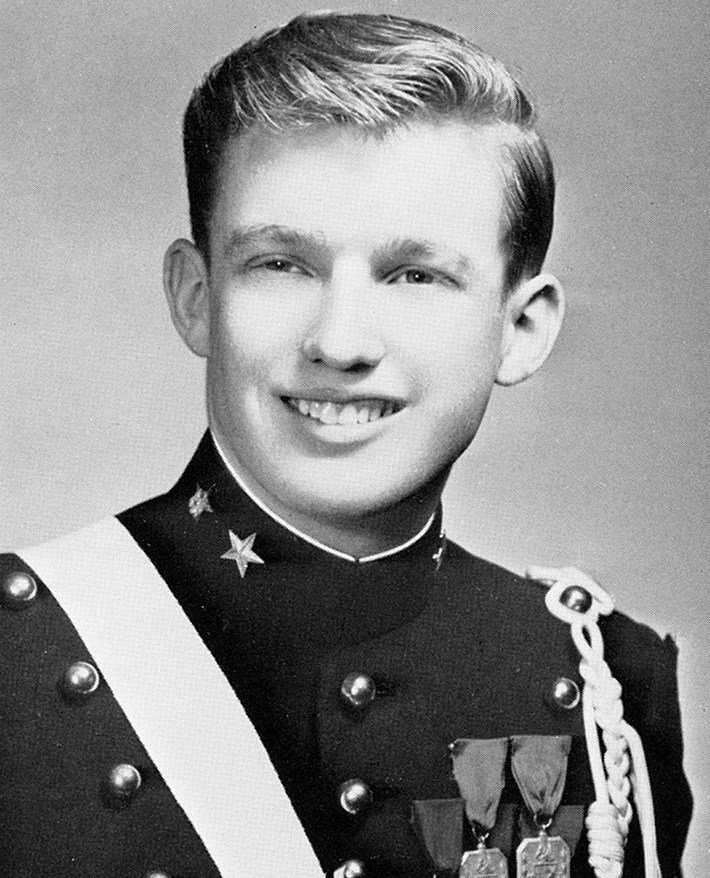 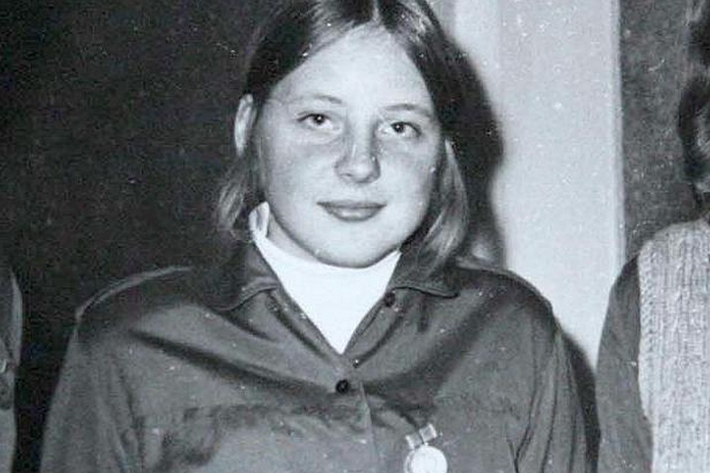 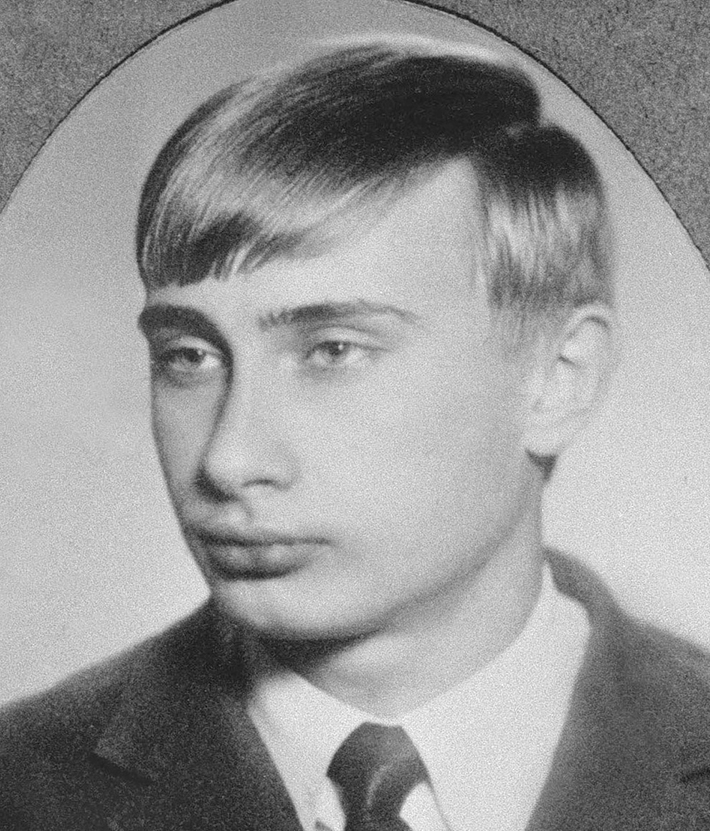 10. Xi Jinping
The General Secretary of the Communist Party of China, then party chief of Zhengding county, Hebei province, 1983. 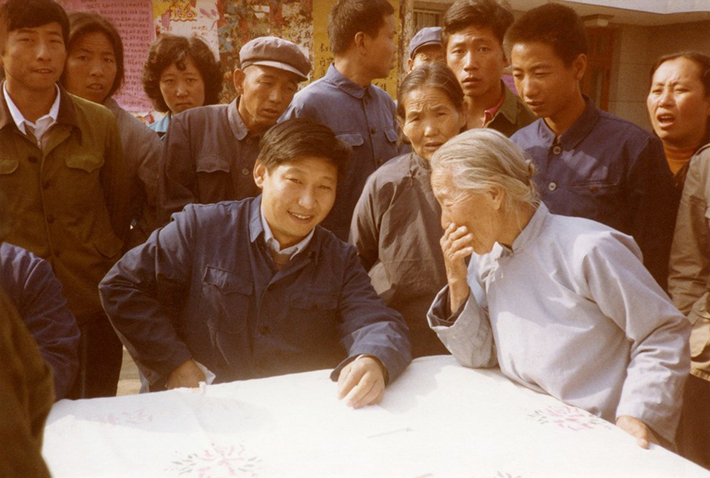 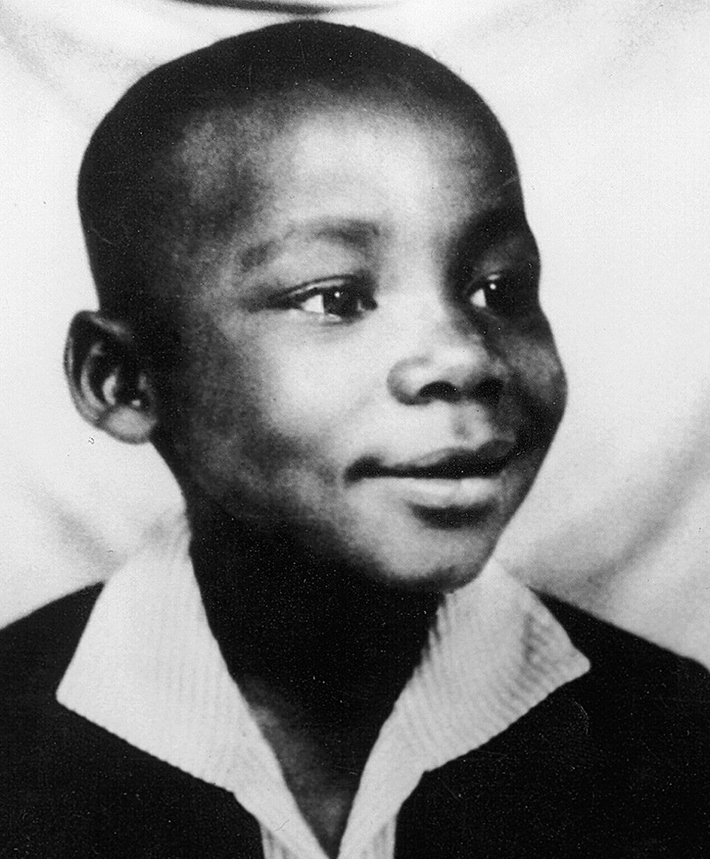 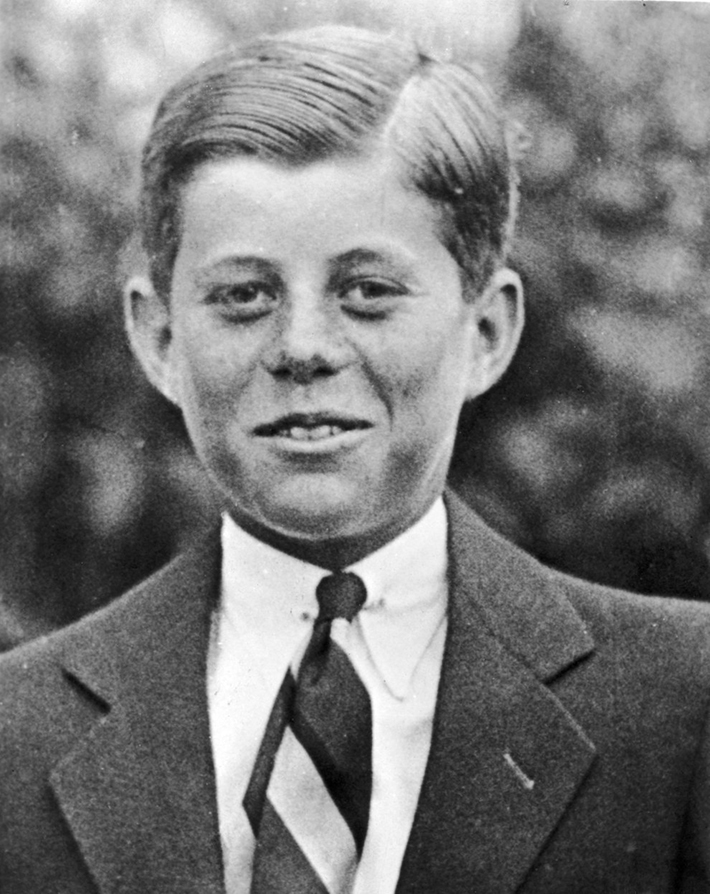 13. Shinzō Abe
The Prime Minister of Japan as a kindergartner sits on the lap of his grandfather, then-Prime Minister Nobusuke Kishi. 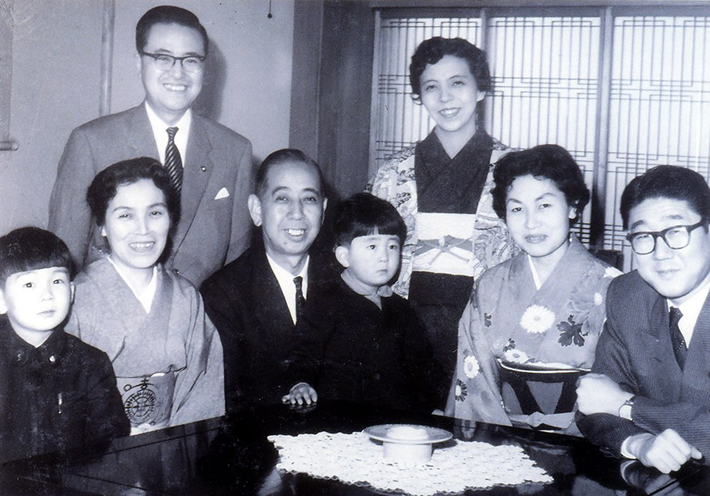 14. Fidel Castro
Castro relaxing at an outpost in the Sierra Maestra, 1957. 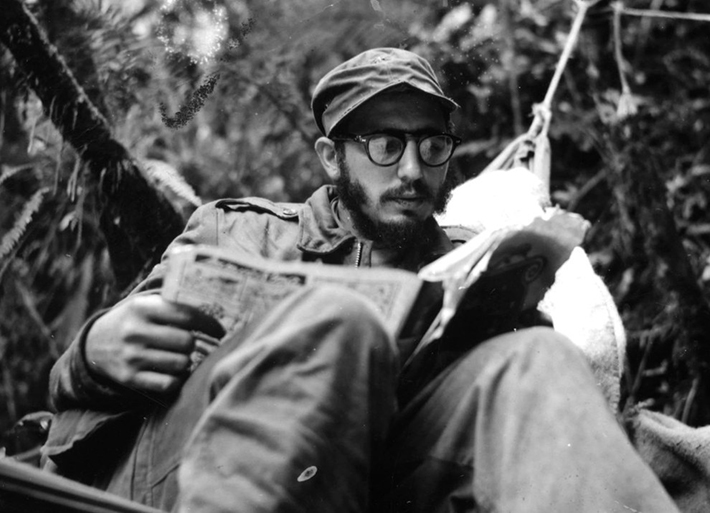 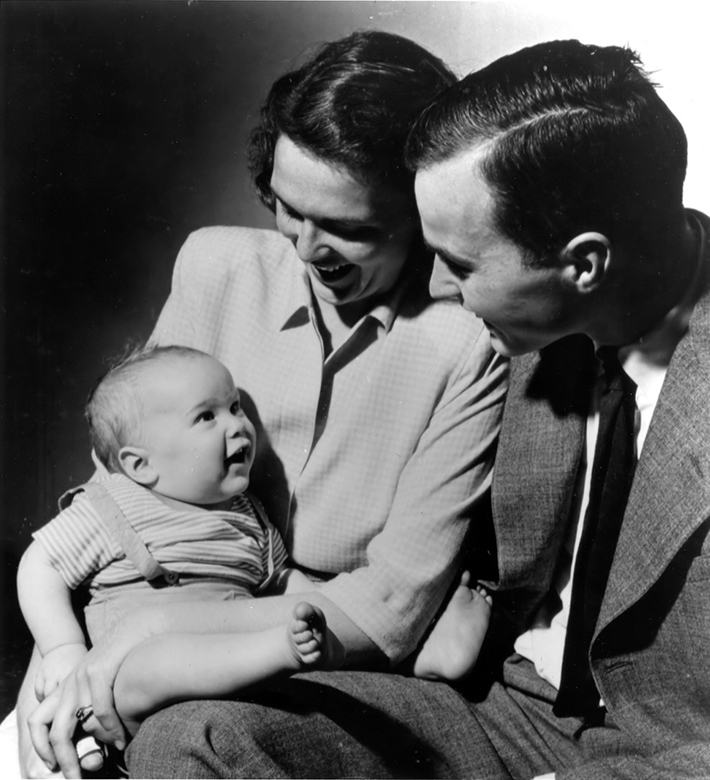 16. Oprah Winfrey
Winfrey at the age of 17 shows off her “Miss Fire Prevention” trophy in her hometown of Nashville in 1971. 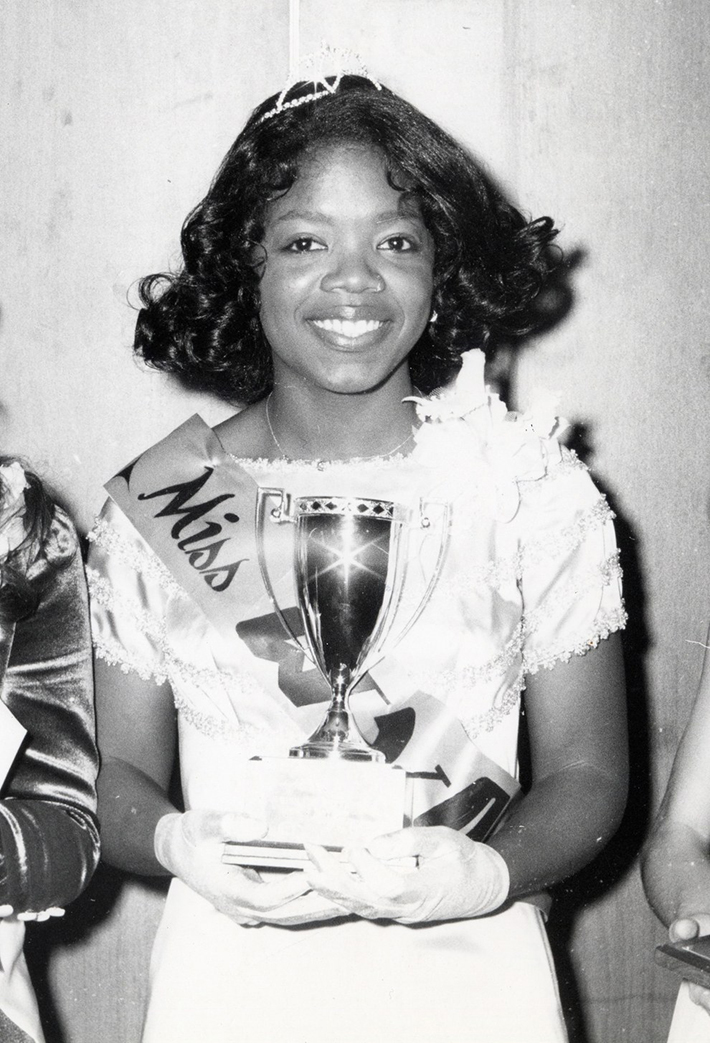 17. Dilma Rousseff
A mugshot of the Brazilian president apprehended for her participation in a guerrilla movement against the country’s military dictatorship. 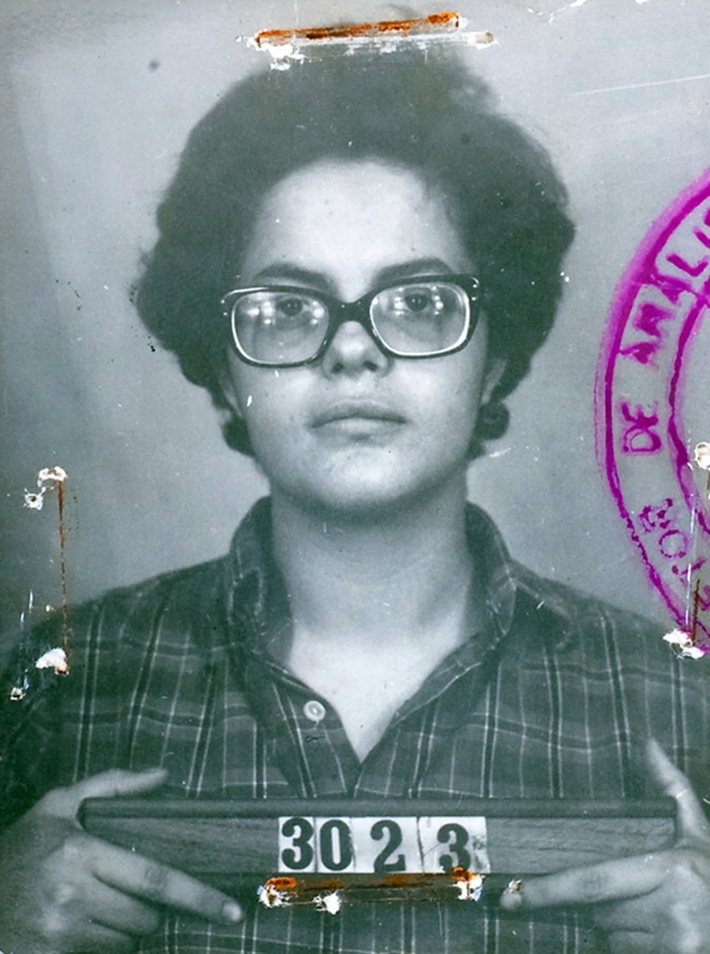 18. Bill Gates
Gates flashes a smile in a mugshot taken by the Albuquerque police in 1977 after he was arrested for traffic violation. 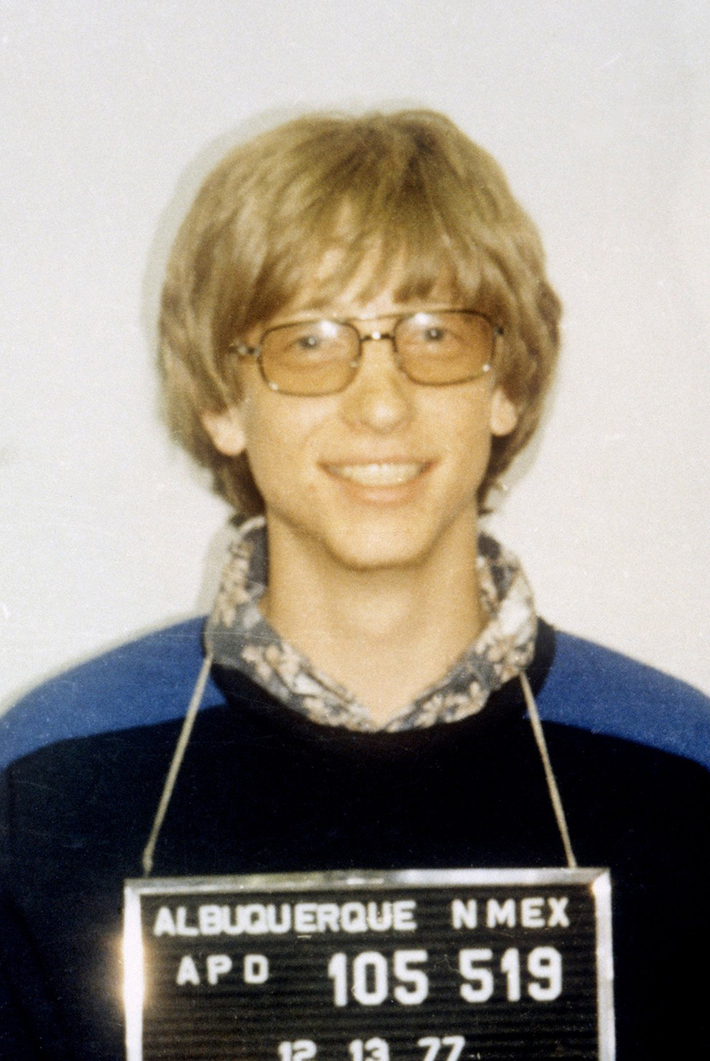 19. Steve Jobs
The former CEO of Apple poses at the first West Coast Computer Faire in San Francisco, where the Apple II computer debuted in 1977. 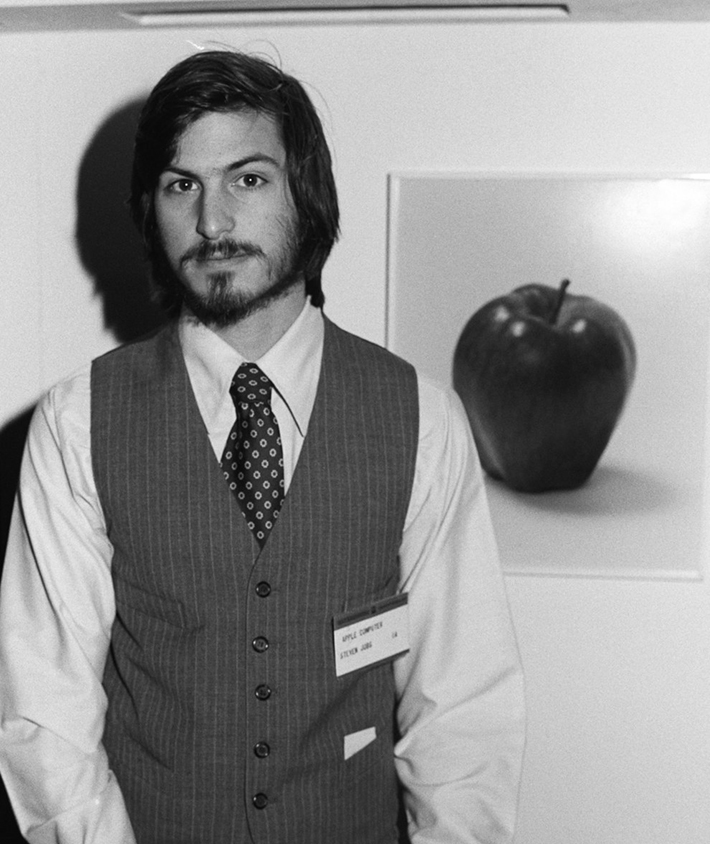 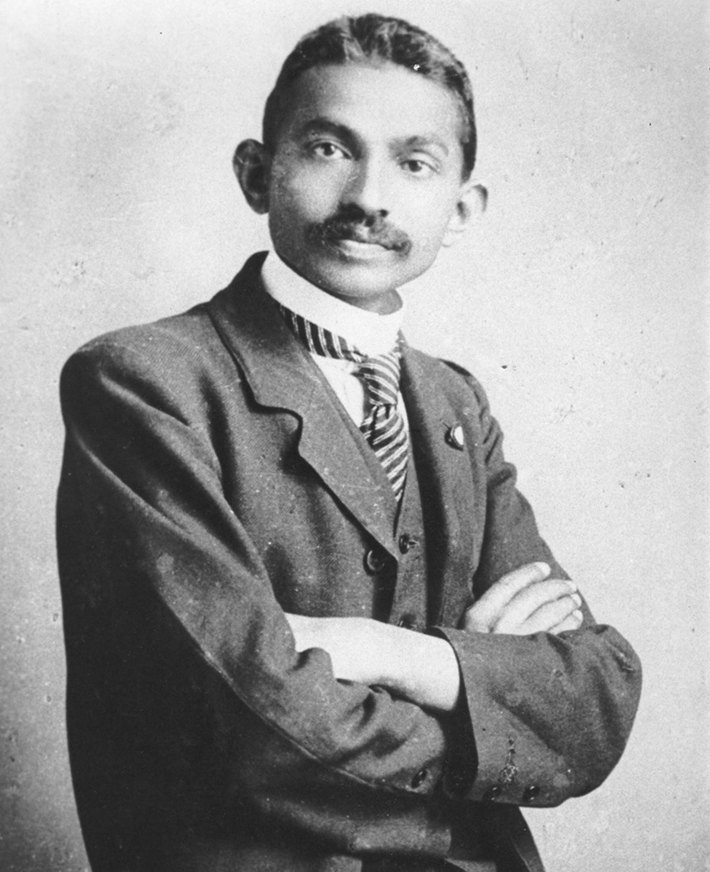 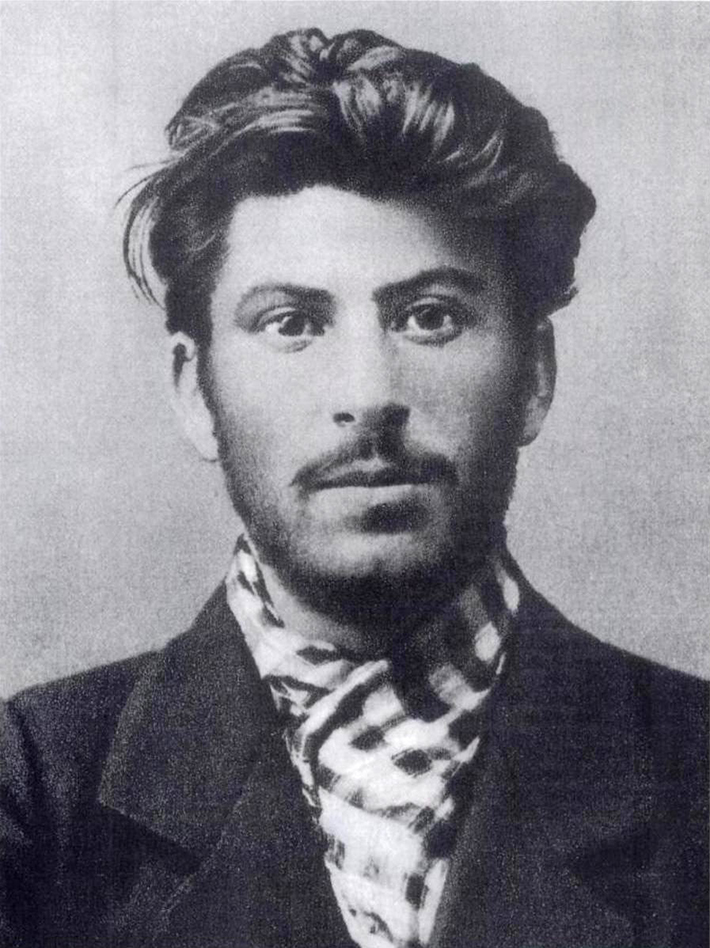