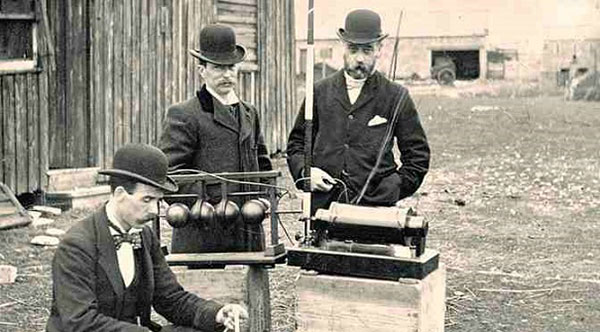 Early inventions were products of necessity. There are countless of them throughout history, but only a few have the capacity to change the world.

Here’s a first look at seven of the world’s groundbreaking inventions:

All thanks to Alexander Graham Bell’s success in inventing the telephone, humanity has the technology to communicate despite being continents apart. Bell’s fascination with the idea of transmitting speech led him to develop what he referred to then as the “electrical speech machine”. On March 10, 1876, his assistant Thomas Watson heard the first successfully transmitted message, “Mr. Watson, come here, I want to see you.” 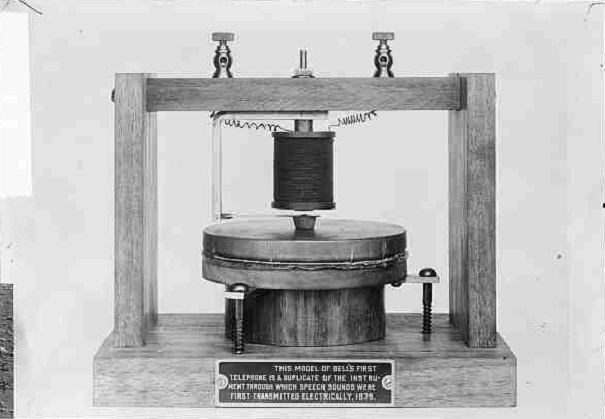 In 1895, German physicist Wilhem Röntgen’s accidental expirement led to the discovery of the x-ray machine. He was experimenting with a cathode ray tube and evacuated glass cylinder vacuum tube. Moments later, a glow coming from the tube is created by the ray. He can neither make heads nor tail from this discovery so he darkened the room and enclosed the tube in a black cardboard. Several weeks later, he found an image, nay x-ray of his wife’s hand with a wedding ring.

Penicillin, known to be the first miracle drug was discovered by Alexander Fleming in 1928. The drug saved many lives, most notably when the United States entered World War II. The miracle drug is known for its ability to cure people of many once deadly bacterial infections. 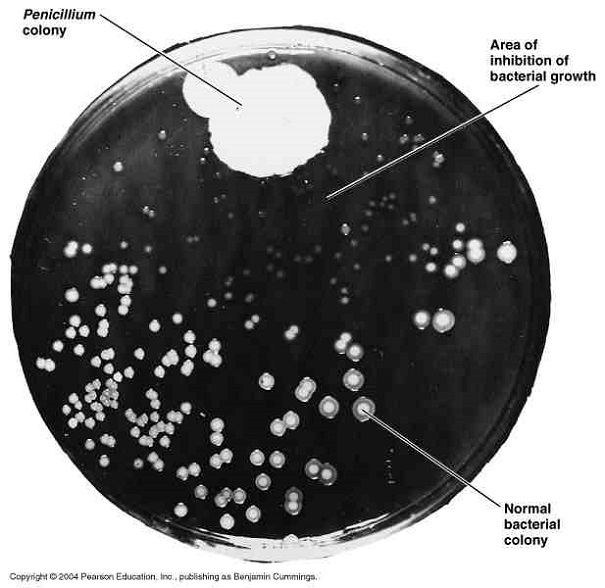 Wilbur and Orville Wright better known as “The Wright Brothers” designed and built the first airplane in 1903. They called it the Wright Flyer, also referred to as Flyer I or 1903 Flyer. The photo below shows its first successful flight. 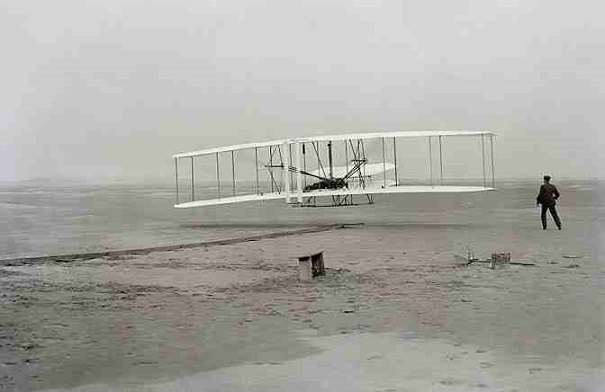 The radio was developed by Guglielmo Marconi in 1894. Its design was based on airborne Hertzian waves (radio wave) using mercury with telephone as the receiver. Marconi successfully sent and received a radio signal in Italy on 1895. 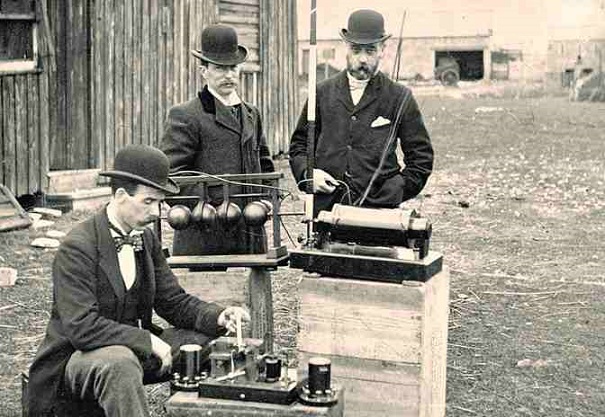 ENIAC or Electronic Numerical Integrator and Computer was the world’s first electronic general-purpose computer. It was initially designed to calculate artillery firing tables for the U.S. Army’s Ballistic Research Laboratory. ENIAC was digital, Turing-complete, and capable of being reprogrammed to solve a large class of numerical problems. The press heralded ENIAC a “Giant Brain” in 1946. 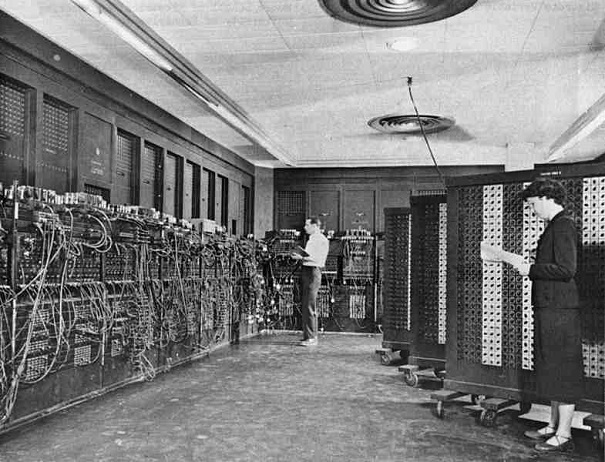 Dynamic Adaptive Total Area Coverage or DynaTac was a series of first ever handheld cellular phones manufactured by Motorola from 1984 to 1994. The cellphone was first demonstrated by John F. Mitchell and Dr. Martin Cooper (shown below). It measured 13 x 1.75 x 3.5 inches and weighed 44 pounds. Its features included 8 hours of standby and 30 minutes of talk time. It retailed for $3,995. 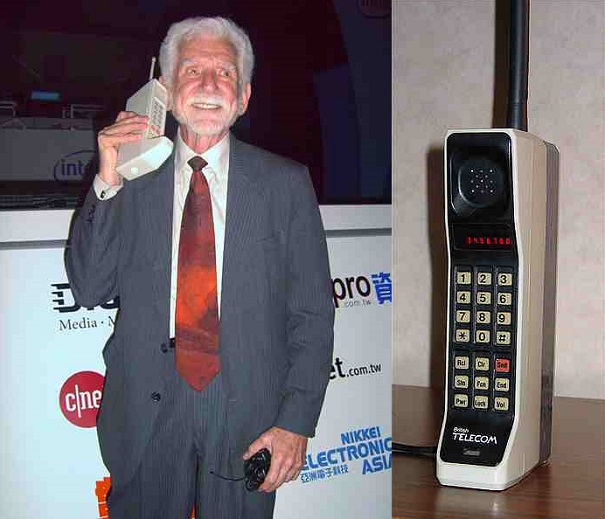