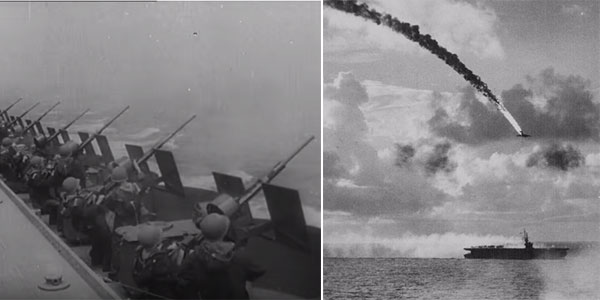 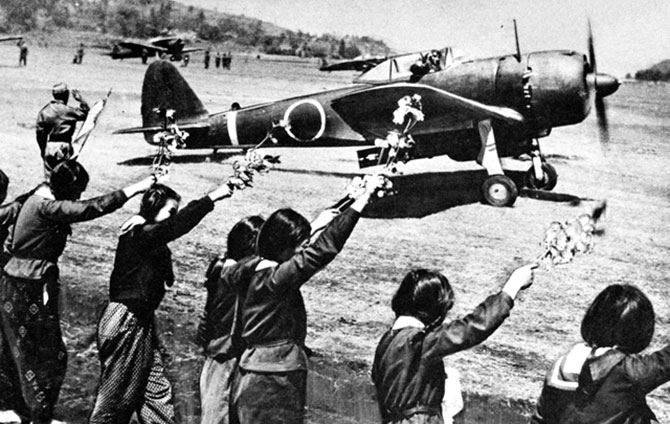 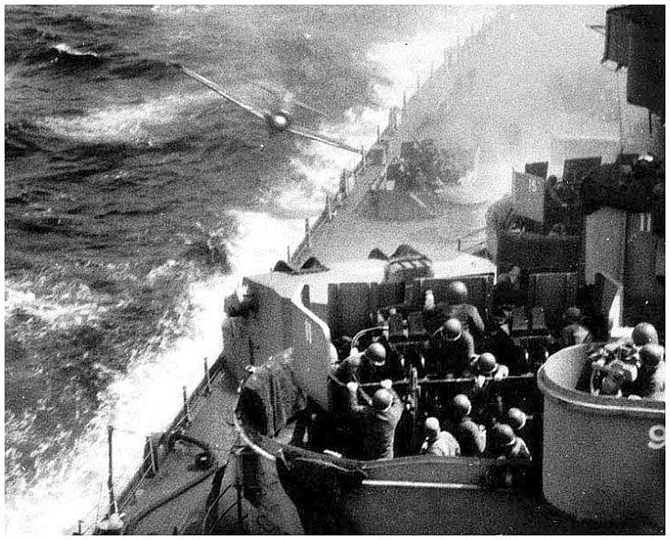 Below is an actual footage of Japanese suicide pilots during World War II. The video shows the story behind the bombers, their training and first pictures of the killer weapons above the Pacific Ocean. You will also see the actual shots of Kamikaze attacks and their devastating impact on naval destroyers at sea.