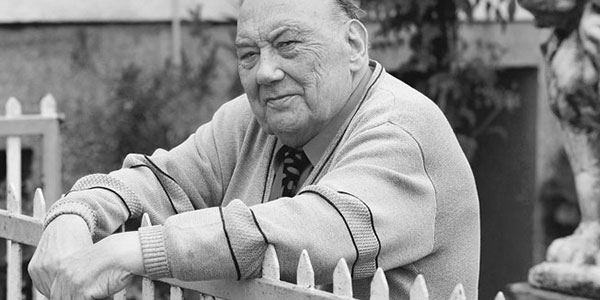 Meet Frane Selak of Croatia. He is the unluckiest man in the world. He is the luckiest man on the planet. His amazing story will completely blow you away. 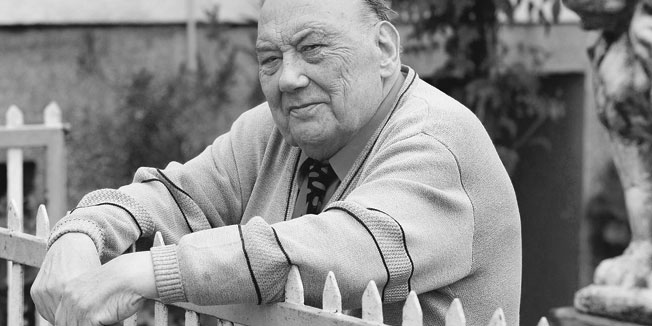 89-year-old Frane has survived just about every type of freak vehicular accident that almost claimed his life. Fortunately, his story has a happy ending. And, of course, it’s just as incredible as the rest of his story. 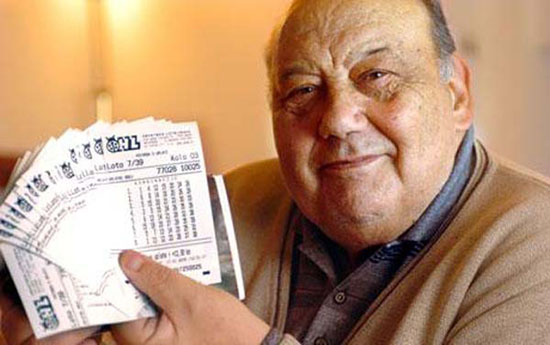 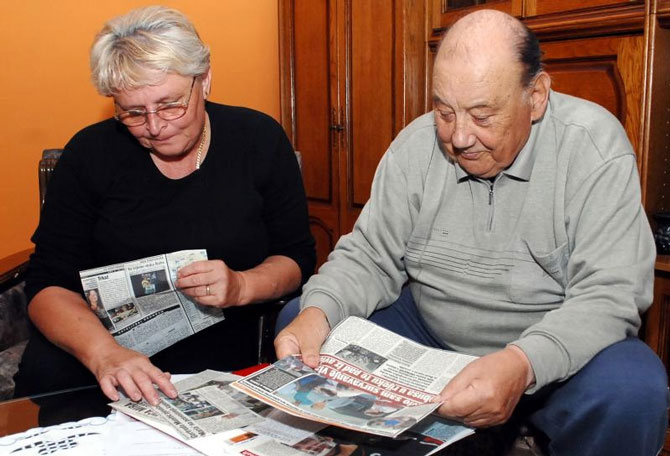 You’ve never seen such an unlucky lucky man ever before. Watch his story in the video as chronicled by This & That Visuals through animation.