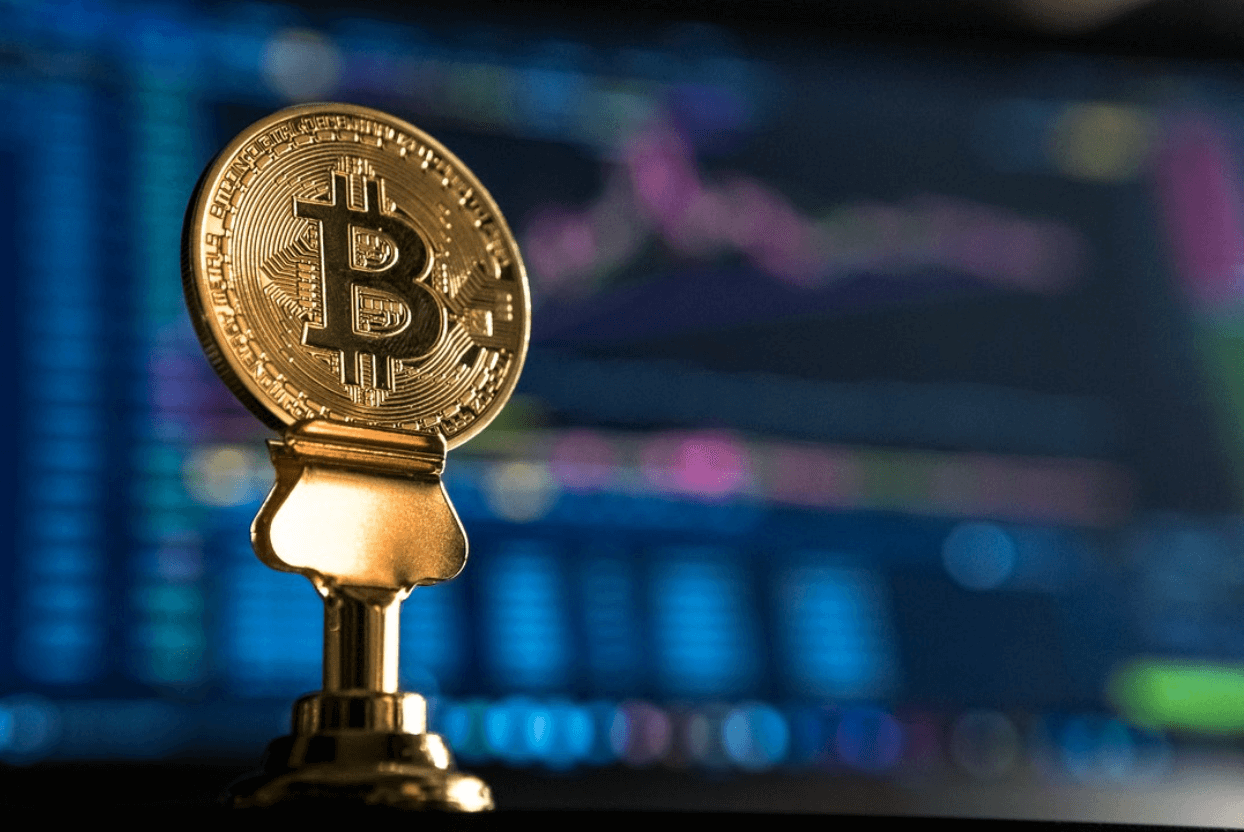 It has been a rough couple of months for Bitcoin investors. The popular cryptocurrency is trading at its lowest level in more than 16 months. The fall has been nearly expeditious as the climb.

This rapid decline has left many wondering about the future of Bitcoin. Is it possible for it to crash all the way down to zero?

Read on for a detailed response to the question, will Bitcoin crash? Explore topics such as why is Bitcoin dropping and the future value of Bitcoin.

For the bulk of the last five years, Bitcoin traded for less than $10,000. In the last six months of 2020, however, everything changed for Bitcoin.

The cryptocurrency started its incredible climb with multiple peaks in excess of $50,000. In October 2021, it reached its record-high of $68,789.

While there were a few dips over the past 18 months, they felt more like a buying opportunity than a crash. Bitcoin seemed to rebound in short order and reach fresh new highs.

During this time period, many people profited greatly. It was estimated that there were more than 100,000 Bitcoin millionaires during the crypto’s first significant spike.

This has caused quite a panic for Bitcoin investors. Many crypto advocates put all of their faith and cash in cryptocurrencies like Bitcoin. They had ignored the warnings of high-profile traders like Warren Buffett.

Buffett famously warned that he would not invest in Bitcoin or any other cryptocurrency. In his opinion, cryptos held no intrinsic value and were worth nothing.

A complete crash of Bitcoin is unlikely. Bitcoin is about more than a digital currency. Major companies have aligned with Bitcoin’s blockchain technology which facilitates secure transactions. There is an entire industry of Bitcoin miners that create new coins.

Bitcoin is also ingrained in global culture. Many famous athletes and celebrities are negotiating contracts to receive compensation in Bitcoin.

Some countries like El Salvador are accepting Bitcoin as a form of legal tender. Also, you can contact us to learn more about Bitcoin ATMs that allow people to quickly turn their crypto into cash.

At the same time, Bitcoin may not rebound as quickly as it has in the past. The crypto’s fate appears aligned with the major stock indexes. With a potential economic recession on the horizon, investors may need to exhibit patience with Bitcoin’s value.

Bitcoin is here to stay for the long run. Other cryptocurrencies may crash during the pending recession, but Bitcoin offers value in its blockchain technology.

While investors have been used to rapid growth over the past two years, they may have to remain steadfast during a tumultuous time for the economy. If you enjoyed this article asking ‘will Bitcoin crash’, check out our blog for more great content.