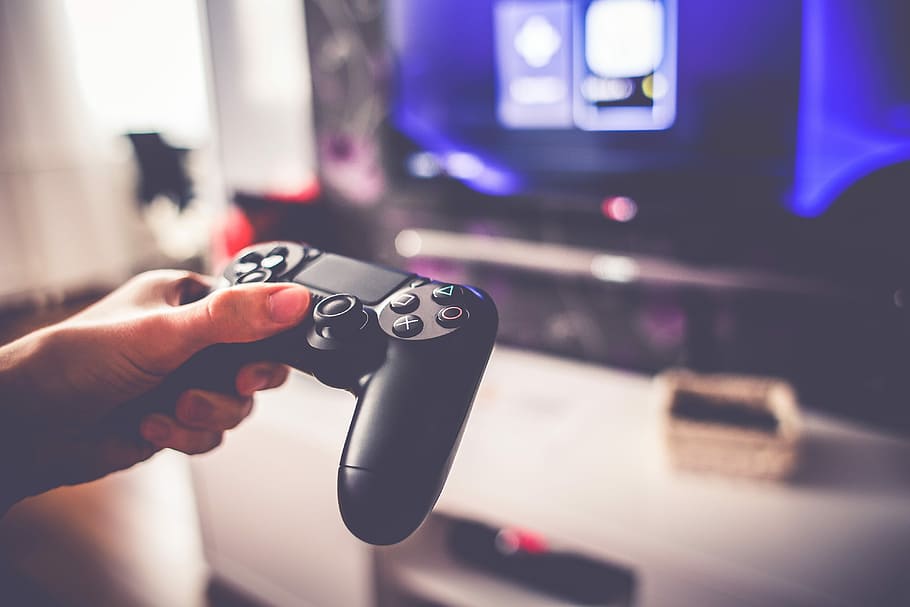 We have all grown up playing a lot of MMO games and while World of Warcraft may be the biggest MMO game of all time, when it comes to the JRPG side of things, it’s a completely different story. And without a doubt the most famous and recognizable JRPG on the face of the planet, Square Enix’s Final Fantasy Franchise has captivated hearts and minds of millions of people out there from every corner and crevice of the world since the day it was released, which dates back to 1987.

With over 15 core entries under the title, we are going to be talking about the best Final Fantasy game in the series and I am going to tell you why exactly I think it is the best title. So, just strap in and see where your favorite game stands in our list.

It’s surprising how Final Fantasy VI is still without a remake even when it is probably the best Final Fantasy game, PERIOD! Final Fantasy VI blessed the whole franchise and us gamers with its heady combination of turn-based combat, a vast overworld map and an extraordinarily epic narrative that really, REALLY goes places.

The game sticks to an incredible world that is strikingly inspired by the steampunk design which surely feels a million times fresher, newer and better than the worn-out fantasy setting of the older FF games. Final Fantasy VI lets you choose from 14 different playable characters which is the most the series has ever seen.

The plot of Final Fantasy VI is widely considered as the best among all the games. Final Fantasy VI strongly focuses on learning skills by equipping Magicite stones with a list of predetermined abilities such as elemental or status magic. With everything being so good about this game, the icing on the cake is the game’s music, Nobuo Uematsu is a musical genius behind the music, which is why his works as a composer have been so universally praised.

Uematsu really hit his stride with Final Fantasy 6. The game has received all the world’s love and praise specifically for its graphics, soundtrack, story, characters and setting. It is regarded as one of the greatest video games ever made all around the world, Final Fantasy VI is considered as what set the very standards of the RPG genre in the gaming world. The game has won numerous awards and it has been ranked as the 2nd best RPG of all time by IGN in 2017.

But with the latest Final Fantasy XIV title, this game can finally rest as its legacy is finally in good hands now. The latest FFXIV has already amassed millions of players from around the world, with around 3 million active players that are craving for FFXIV Gil, ranked as the MOST played MMORPG title of the year. So, if you really want to see the Final Fantasy series in its full potential, you should definitely get a FFXIV account and join the thriving community of JRPG fans from all around the world.

The developers have done quite a wonderful job for the Final Fantasy franchise and I hope this legacy continues to grow and we get to see more amazing titles as there aren’t many game developers out there who are willing to go the extra mile to bring the best experience for their fans and Square Enix has done just that!

It’s so hard to decide the best game in the Final Fantasy Franchise as every single game is a whole universe of its own, however the excellence of Final Fantasy VI leaves us no choice but to deem the game as the greatest Final Fantasy game of all time.