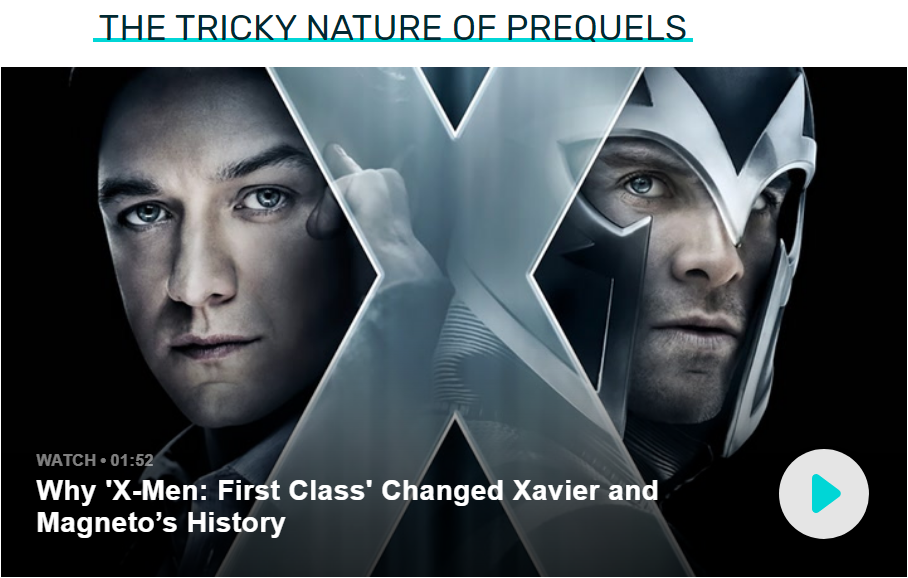 Comic movies continue to break records at the box office. It is almost impossible to make a bad one.

The following are 5 reasons this might be happening and why you should be excited about the future.

Perhaps one of the biggest reasons Marvel, DC, and Valiant Comics continue breaking box office records is because there’s a built-in audience.

The reality is that even younger comic companies like Valiant have been building an audience for decades.

In essence, these comic book companies have been doing promotional work for a long time, and that counts for something.

These built-in fans are anxiously waiting for movies and talking about them to their friends, advertising the movies to others for free.

2. Quality has Validated the Work

Movies based on comics have existed for some time, but they haven’t been sure blockbusters even with that built-in audience.

This is because studios didn’t put much work into them nor did they take them seriously, which explains goofy movies like Doctor Mordrid that was released in 1992.

These storytellers have elevated the films as true works of art that are good enough for sophisticated movie-goers and those looking for a fun ride.

3. Escapism at Its Finest

Superhero films allow you to escape your reality, and this is also a factor making these movies successful.

These stories take place in outer space, altered universes, magical worlds, and supernatural dimensions. All of this allows audiences to escape their realities.

Folks are dealing with all sorts of issues in their lives, and they are looking to Hollywood to provide a little bit of escapism almost like a form of therapy.

This is where heroes like Bloodshot from Valiant Comics could come in and provide the fun fans need. Valiant Comics may be new to Hollywood, but these guys have been taking fans to unchartered territory for two decades in comic books.

The recent acquisition of Valiant by DMG Entertainment means that they could soon be competing with the best Marvel and DC have to offer.

There is no way around the fact that superhero movies have become a cultural phenomenon, and this means most people have seen the latest blockbusters.

If you want to be a part of the conversation at work, your social group, or at school, you’ll have to see the newest movie.

You might not think this is a big deal, but you can only go so long without feeling like you’re missing out on something.

Things are only going to get more challenging for you if you let enough movies pass you by.

These are usually serialized stories, and that means you can easily miss big chunks of the story that’ll make it hard for you to catch up.

Comic book writers have always pushed the envelope. All you need to do is read a few X-Men comics to see that this series was about humanity’s inability to accept people who aren’t like them.

Superman was about an immigrant who called America his home; he even wore the colors of the flag.

Superhero movies have also been breaking barriers by casting people who aren’t normally represented in big-budget films, like LGBTQ characters or characters from ethnic groups that aren’t always given a fair shot in movies.

People love to see representation, and they love when movies push the envelope a bit. Dan Mintz, the CEO of DMG Entertainment who now owns Valiant, has gone so far as to claim that their approach to these movies will be like a “wrecking crew”, unburdened by the expectations that more mainstream characters from Marvel and DC might be held back by.

These are just some reasons why comic book movies are big hits at the theater. There’s no telling what other stories are going to be told, and that’s exciting, too.