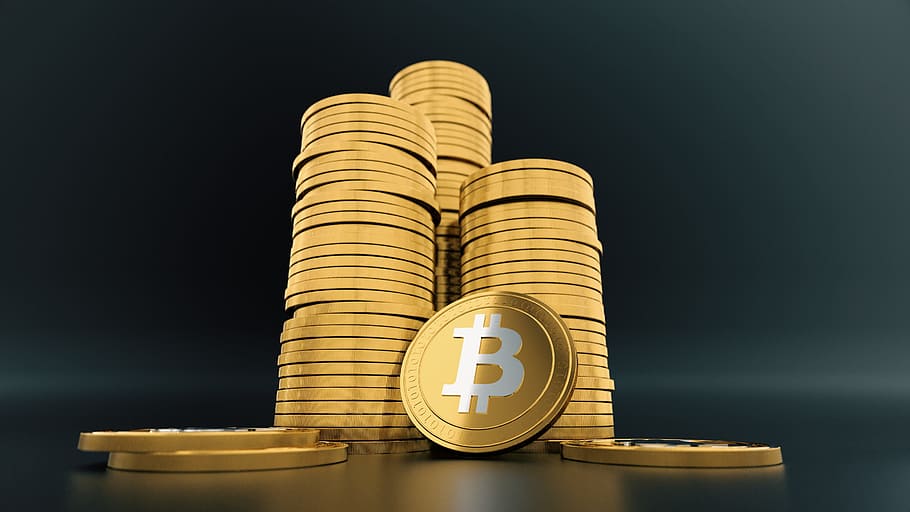 Since the invention of Bitcoin (BTC), there have been more people interested in buying it, but what if we told you there are some companies, groups, or individuals that see the power of BTC so strongly that they have invested billions of dollars. These people are called BTC whales and they have a significant impact on all BTC investments. So if you’re curious about learning more, we’ll break down what it means to be a BTC whale, who these people are, and why they have a massive impact on the market.

The impact of BTC whales

So, we’ve explained what a BTC whale is. Now we need to discuss the impact they have. The reason why it’s essential to break down this term is that BTC whales have a much more significant impact than most people think. Like any other primary holder, when whales take action, their moves make waves and ripple effects for smaller fish—hence the name “whales.” These impacts could mean changes in BTC volatility and changes in liquidity.

To give you an example of what it means to be a BTC whale, we’ll break it down for you even further. The top 20% of Bitcoin holders own more than 80% of Bitcoin’s value, and right now, the top 100 wallets in the world own about 18% of all Bitcoin. This amount is equivalent to about 150 billion USD. While 18% may not sound like a lot, it’s enough to change how smaller fish react to the market.

Right now, whales have such a high concentration of crypto wealth that no matter what they do, they’ll impact every Bitcoin holder’s account. Suppose one whale decides to keep their BTC and it stays in an account untouched. In that case, this will lower the liquidity of the market and consequentially, it’ll increase the price volatility of BTC.

Say, for example, a whale does the opposite and tries to sell BTC for fiat currency, then there would be pressure on the little fish’s market. This would then affect the price of BTC. Eventually, when a whale sells their crypto, smaller fish will also try to sell, creating an outward ripple effect that’ll cause even more people to sell.

Now let’s say a whale doesn’t want to call any attention to themselves. Even if a whale tries to sell their BTC in smaller quantities over a more extended period, they can still distort the market and add to price volatility. Without the transparency of how and when a whale will make a move, this can create a lot of speculation and assumptions among smaller fish. This is dangerous because this can become cyclical and eventually make price changes deviate from economic fundamentals.

As BTC increases in popularity and there are more investors, whales become a hot topic to discuss. So now you understand the importance of whales, let’s get into who are the top whales around the world.

Who owns the most BTC?

There are a handful of people and businesses that individually own the most BTC in the world. As we mentioned, these whales can change the course of crypto and its prices by just holding the coin. While it’s hard to pinpoint an exact ordered list of whales since it can easily change, here are some of the most giant BTC whales, according to multiple sources.

Satoshi Nakamoto is said to be the creator of BTC by releasing his whitepaper,  Bitcoin: a Peer-to-Peer Electronic Cash and his work on the blockchain. While no one knows the true identity of Satoshi Nakamoto, many people have claimed to be him. At this time, Satoshi is said to have around one million BTC in his wallet.

Cameron and Tyler Winklevoss may be famous for their lawsuit against Facebook. However, they have moved onto the cryptocurrency space since then. The money they won in their undisclosed settlement against the social media site was invested in the crypto space. They truly believed in crypto’s potential back in 2012. It’s said that they now own about 100,000 BTC or about 1% of all BTC in circulation.

Known as a venture capitalist, Tim Draper is believed to have about 1 billion USD worth of crypto. It’s important to note that he gained significant amounts of his BTC through the black market. It’s also crucial to know that during 2014 the US government seized 30,000 BTC and before that, Draper took a financial hit when his BTC wallet was hacked. Draper technically still owns a great deal of BTC despite losing it, making him one of the largest whales around.

Michael Saylor and his company MicroStrategy are said to own a great deal of BTC. Saylor has been a BTC evangelist from the start and now his company uses BTC as its primary reserve asset. Saylor owns 17,700 BTC and his company owns 105,085 BTC in reserve. MicroStrategy believed in BTC so wholeheartedly that at one point in 2021, the company was buying 1,000 USD in BTC every second. Now, if that’s not a BTC whale, we’re not sure what is.

At one point, Tesla, an electric vehicle manufacturer, was said to have around 42,902 BTC, which is worth several billions of USD. Tesla believes in the digital currency so much that he even invested 1.5 billion USD in BTC by the end of 2020. This was equivalent to 7.7% of Tesla’s 19.384 billion USD cash holdings. However, by Q1 2021, CEO Elon Musk said the company sold 10% of its BTC holdings “to prove liquidity of Bitcoin as an alternative to holding cash on the balance sheet.”

Despite Tesla’s seemingly positive relationship with BTC, we need to mention that it isn’t always the best. Earlier in 2021, Musk announced that Tesla would take BTC as a payment method. Two months later, it announced that Tesla would no longer take BTC due to environmental reasons. Musk explained over Twitter that his company would accept BTC again once it becomes more sustainable.

While Tesla may not always have a great tie with the BTC community, it’s worth noting that it certainly still owns a great deal of BTC.

What you can learn from whales

While it may feel like you’re behind because you don’t own BTC, don’t feel discouraged. It’s never too late to buy Bitcoin and make financial gains off crypto. While becoming a whale may take some time, you can always begin your crypto journey by starting small and growing your assets. You can even start for as little as 10 USD.

Keep in mind that everyone started somewhere, even these whales. Just remember that these people and companies saw BTC for what it was worth. All you need is 10 USD and faith that BTC can become a leading currency.