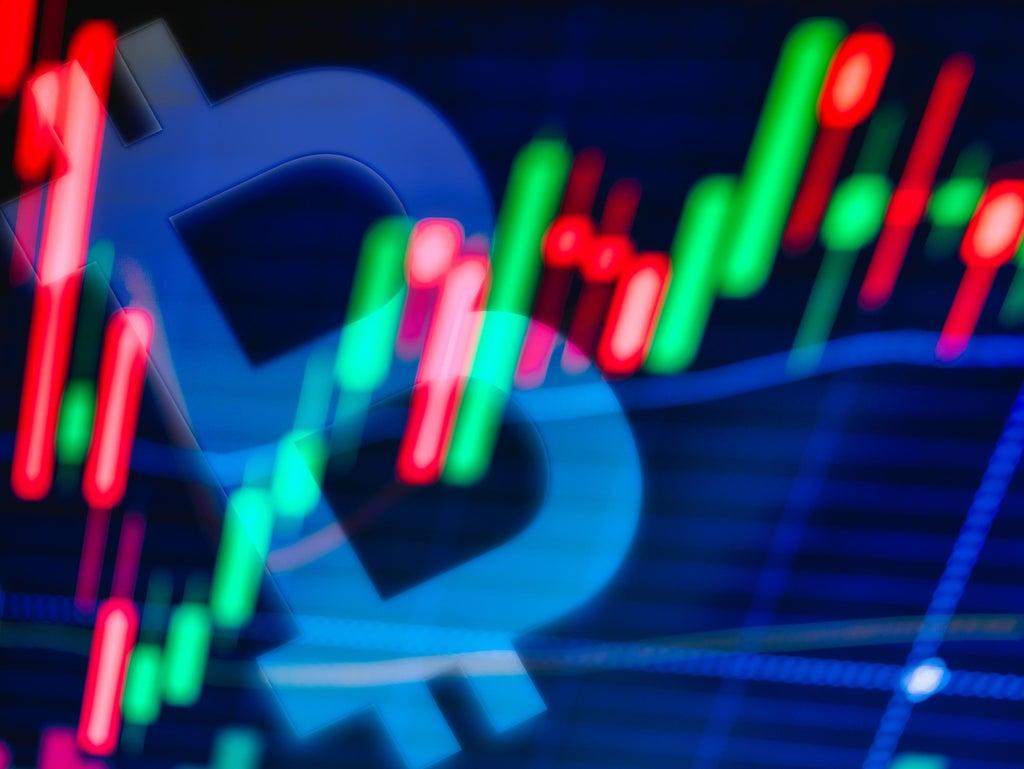 Despite its unpredictable nature, Bitcoin always strives to maintain an excellent temperament in its character. Bitcoin needs to be a dopamine and adrenaline pumper to make investors feel joyful. As more people relied on banks and paper cash before the arrival of the corona, bitcoin received less attention in the world before corona.

As recently as October 2016, a Bitcoin (BTC) value in US dollars was at 196.02 per coin. However, according to statista.com, it was the biggest growth until Covid came, bringing $ 1189.95 in February 2019 and $ 13062.15 in December 2019. This graph will assist you in making objective comparisons between pre-and post-Corona situation of Bitcoin.

Impact of Covid-19 on Bitcoin

When the Covid-19 epidemic arrived in early 2020, it hurt many industries. As a consequence of the travel restrictions and lockdowns, the hotel and airline businesses saw a decline in business. Covid-19’s financial influence on Bitcoin was also felt in March 2020. However, the results were short-lived.

Every month, Bitcoin makes news with new highs, which drives other assets to new highs as well. What is the reason for this big price spike in the middle of the pandemic? Well, Covid-19 has become a godsend for bitcoin in disguise. It has been a major factor in the surge in bitcoin price.

1. It’s time to move into digitalization

Many states implemented lockdowns and curfews to combat the impacts of Covid-19. Despite the drawbacks of this decision, it has shifted the world’s attention to the digital sphere. The Covid pandemic pushed digital technologies, and remote working was come under the spotlight.

Increasingly, people are using remote financial services and people are avoiding bank visits to maintain social distancing protocol. As a result of this, the number of people using bitcoin has increased dramatically in recent years. International transactions are made simple because people having an internet connection can easily buy or sell Bitcoin from any corner of the world.

2. Hold out for inflation

The pandemic’s economic consequences have necessitated the government’s stimulus programs. In addition, central banks have printed more money, resulting in inflation and a decrease in the purchasing power of the general public. “Tolerating” inflation above the Fed’s 2% objective is a hint that the central bank is subjected with higher prices.

It’s becoming more popular to store value in bitcoins because people are afraid that prices will go up. There is a growing belief among central banks that digital currency is the future. As an example, the governments of China and Russia are planning to implement central bank digital currencies (CBDCs).

3. Impacts on banking in the old day

All bank branches have been closed because of the coronavirus. Most consumers had to hunt for alternatives to traditional banking system. Decentralized financial systems and underserved by banks have found Bitcoin to be a viable alternative. For Trading and bitcoin related apps, one of the most trending platform like this App. You can link your back account to an online crypto platform or exchange, and you can buy or sell Bitcoin without any third party intervention. You do not need to rely on a bank and you can send money through Bitcoin 24×7.

When an investor is looking for a guaranteed return, he or she looks to gold as a solution. That’s because the asset retains its value even when the market is performing poorly, making it an excellent choice for investors. The asset’s value remains unaffected by market fluctuations. After Covid-19, bitcoin has also emerged as a haven for investors, and people started considering Bitcoin as digital gold.

It is possible to have a maximum of 21 million bitcoins in circulation at any one time. Currently, there are approximately 18.5 million bitcoins in use. Every four years, the incentive for confirming new bitcoin blocks is reduced by half. The current payout is 6.25 bitcoin, down from the previous year’s 12.5 bitcoin reward. There is a diminishing quantity of new coins as the reward declines. As a result, it has a higher level of scarcity than precious metals.

Omicron triggered a panic in the crypto markets

Omicron is a variation of corona virus and it is spreading in a rapid speed. There were also declines in smaller cryptocurrencies, which followed Bitcoin’s lead. It dropped to its lowest level in a week after Ether, the second-largest cryptocurrency by market capitalization, fell as high as 11.6%.

On the other hand, traditional markets were awash in red on Friday. The Stoxx 600 index in Europe sank 2.4%, and the Dow Jones Industrial Average futures were down 800 points.

Investors are attempting to diversify their portfolios in light of the pandemic’s negative impact on several investments. There are several advantages to investing in Bitcoin because of its digital nature. The demand for bitcoin has increased dramatically because it has become a popular financial instrument.