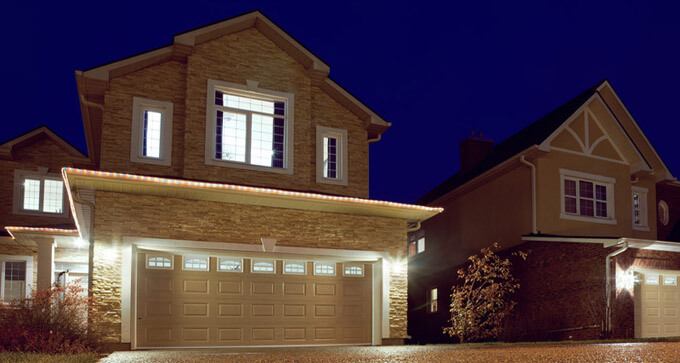 From street lighting to home security lighting, photo controls are an essential part of ensuring the illumination of outdoor areas. Providing visibility, safety, and even an aesthetic appeal, you may not have even considered the importance of such a small component.

Photo controls are designed to turn lights on when the sun starts to set. They use a highly-sensitive sensor that is able to differentiate between different light signals. This means the triggering of the LED light only occurs when ambient light levels reach a certain set point – and not by events such as lightning, car headlights, or other sudden changes to the light environment.

These light-responsive switches have been designed to be paired with traditional lighting solutions and provide an automatic triggering of the LED bulb. As we increasingly rely on automation, photo controls play an important role in this $2 billion industry.

Photo controls are used in a number of different applications, in both commercial and residential settings, as well as industrial.

You’ll find many residential properties use automated lights to illuminate driveways and gardens. They can also be used in decorative applications, such as outdoor fairy lights that switch on at dusk, fountain lights, and even in certain landscaping projects.

The great thing about photo controls is because they measure ambient light levels, they’re unaffected by daylight-saving time or other seasonal changes and instead simply monitor the changing light levels.

However, they can be paired with timers, and used to turn on interior lights that create the impression that a property is occupied.

Some photo controls also include a color-coded dome, as well as a built-in delay to prevent false switching. False switching occurs when another external light source triggers the light to turn on (for example a car headlight).